French presidential election: Future of nuclear power and EDF down to voters 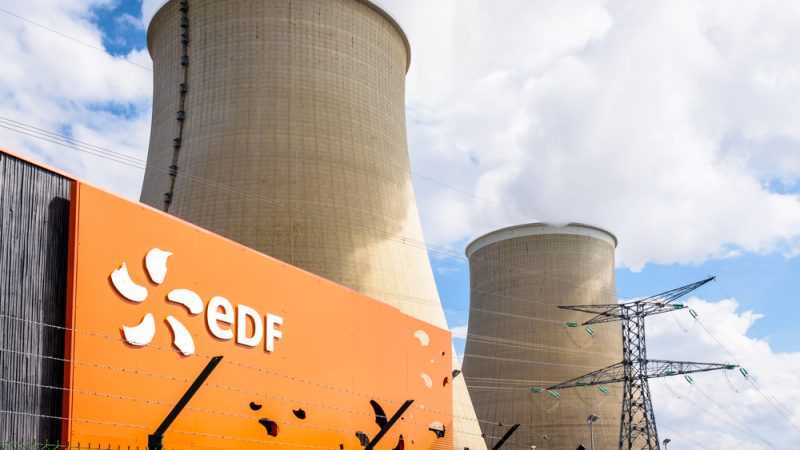 With Macron and Le Pen's pro-nuclear energy programmes, EDF is likely to face increased financial pressure, presented with high investment costs for maintenance and the building of reactors. [olrat / Shutterstock]

Both Emmanuel Macron and Marine Le Pen, the candidates that qualified for the second round of the French presidential election, support the revival of nuclear energy. However, they differ in their ambitions, strategies and modus operandi. EURACTIV France reports.

EDF, the French multinational electric utility company, is looking to diversify its energy sources – in particular, focusing its core business on nuclear power. This progress has so far been hampered, however, by a number of difficulties that have challenged the energy giant’s finances: the shutdown of reactors for maintenance and the obligation to lower its prices, as mandated by the state.

With Macron and Le Pen’s pro-nuclear energy programmes, the company is likely to face increased financial pressure, presented with high investment costs for maintenance and the building of reactors. 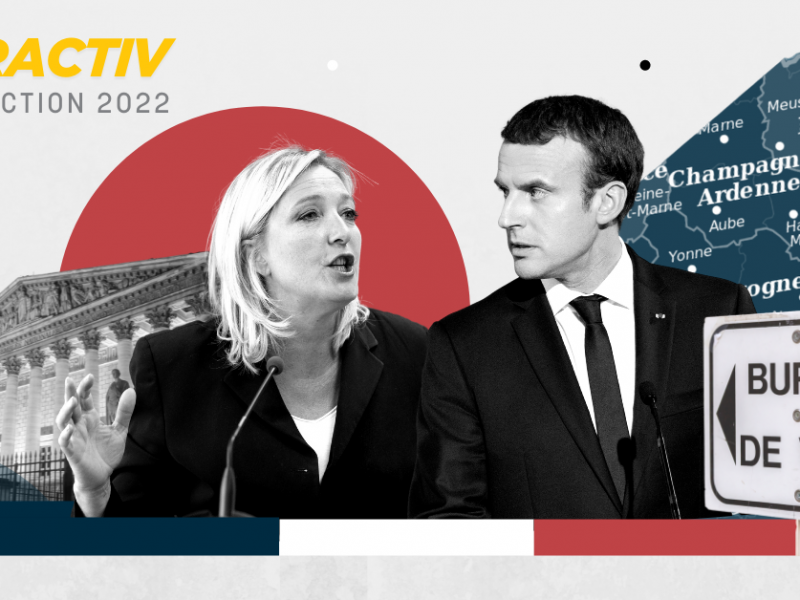 Presenting his electoral programme in Belfort on February 10, Macron outlined his plan to build six new nuclear reactors of the EPR 2 type, examine eight other projects, and extend existing plants. “I am asking EDF to study the conditions of extension beyond 50 years, in conjunction with the nuclear safety authority”, Macron said.

An “inter-ministerial programme directorate dedicated to new nuclear power” would be set up to “ensure the management, coordinate administrative procedures, and ensure that the costs and deadlines of the projects are respected”, he continued.

Macron also announced a new regulation for nuclear electricity, replacing the Regulated Access to Historic Nuclear Electricity (Accès Régulé à l’Electricité Nucléaire Historique, ARENH). This system, which allows all energy suppliers to purchase electricity from EDF under conditions set by the State, will expire in 2025.

Nicolas Goldberg, an energy expert at Terra Nova, told EURACTIV that Macron’s approach is credible, and described it as “a bit of a ‘good student’ method”. “The candidate was President for five years, he commissioned a study from different expert groups, there is an audit, estimates and timetables that have been made”, he explained.

Le Pen has broad nuclear ambitions too. In her plan, named ‘Marie Curie’, the candidate announced that she wanted to extend the life of existing power plants to 60 years, reopen the Fessenheim plant (which was closed in 2020), build five pairs of EPRs by 2031 and five pairs of EPR 2s by 2036.

However, these forecasts are not necessarily credible, Goldberg said.

In a note published by the Terra Nova think tank on Monday (April 11), he emphasised that Le Pen’s announcements “are contradictory to what the nuclear industry advocates: according to independent audits carried out on behalf of the State, deciding today on a nuclear revival would mean that at best a first pair of EPRs could be available between 2035 and 2037 […]. It should also be remembered that the industry itself has expressed some doubts about its ability to build more than 14 EPRs by 2050.”

But who cares? With such a programme, Le Pen displayed her ambition and pointed out the contradictions of her opponent, including the fact that before his pro-nuclear speech, Macron closed the Fessenheim power plant. It should be noted, however, that Macron is not responsible for this decision, since it was in 2017, under François Hollande’s term of office, that the decree authorising the shutdown of the plant was issued.

“She wants to show that the real pro-nuclear [people] is them, the Rassemblement National,” Goldberg said. Even if the 20 EPRs announced by the candidate are only “a political statement”, it is an “unfeasible” proposal.

Towards a nationalisation of EDF?

To implement their nuclear projects, Macron and Le Pen would rely on EDF, 84% of which is currently owned by the state.

“The state will take its responsibilities to secure EDF’s financial situation and its financing capacity in the short and medium-term, as much as to allow it to pursue its strategy of profitable development within the framework of the energy transition”, Macron announced in February during his speech in Belfort.

Some have interpreted this statement as an open door to nationalisation. “Emmanuel Macron knows very well that in order to have a cheap nuclear power, public funding is required”, Goldberg said. By nationalising, EDF’s borrowing rates would not be the same; nor would the sharing of risks.

On February 18, the French economy minister Bruno Le Maire specified on RTL that “EDF [was] going to issue new shares and the State, which holds 83.9% of EDF to be precise, [was] going to participate in this recapitalization up to nearly 84%. […]. It has nothing to do with nationalisation”.

Further, Macron also cast doubt on the nationalisation of EDF. “On a part of the most sovereign activities, it must be considered that the State must regain some capital, which goes together with a broader reform of the leading French electricity company”, he said in a press conference on March 18.

“For Emmanuel Macron, I feel that it is complicated,” Goldberg said. “There is, at the same time, the will to keep an integrated group, to give public financing for nuclear power, and to remain in the European markets”. Nationalisation is uncertain on Macron’s side, and it could be only partial.

Nationalisation is less of an uncertainty for Le Pen, Goldberg said. “It’s a nationalisation no matter what it costs,” the expert says. However, the candidate has not given any details on this issue in her programme. Contacted by EURACTIV on this for more details, her campaign team did not respond.

No matter who wins the presidential election, two things are certain: nuclear power is going to be ramped up and EDF is going to be put in the spotlight. 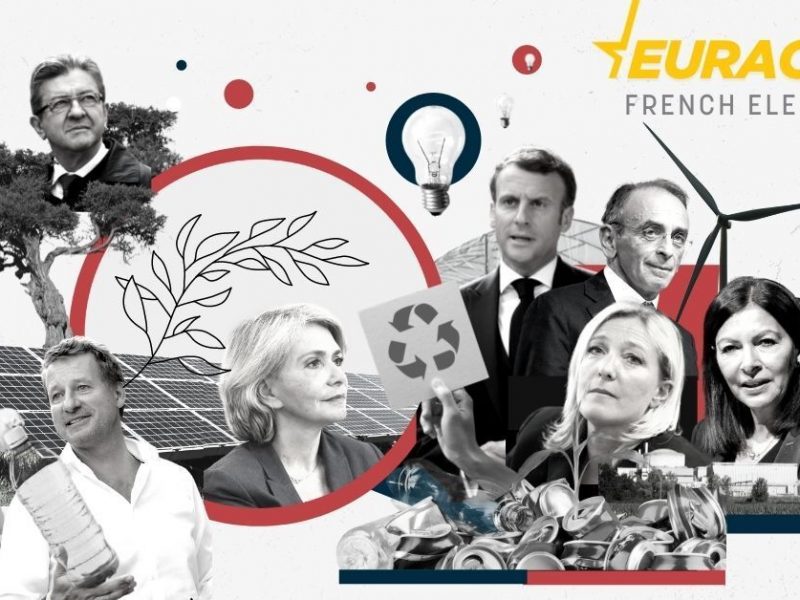 The development of solar energy is unlikely to change much in France in the next five years, as the presidential candidates have not made it a priority.