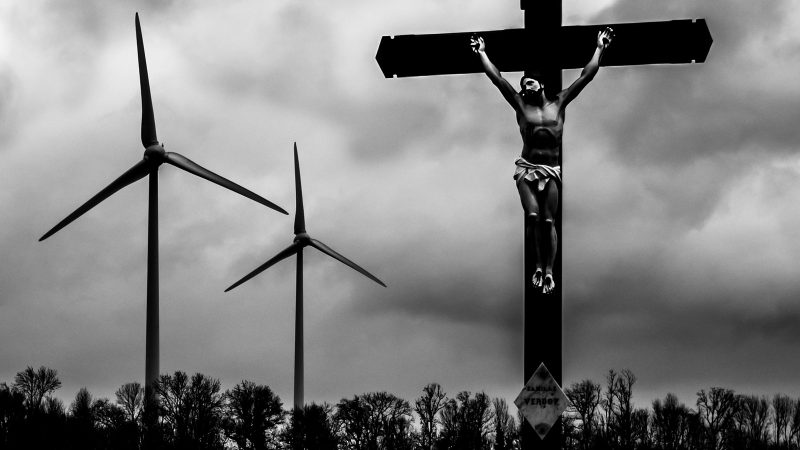 The French Government has been sitting on a decree that would reinstate an authority in charge of issuing construction permits. [.Jot. / Flickr]

But since then, no decision has been made over who should take over.

“The question of which authority can issue permits for onshore wind farms in France has been in limbo for more than a year. As a result, they’re delivering no new environmental permits, stalling new projects,” said Giles Dickson, CEO of WindEurope, a trade association.

“The government is sitting on a decree that would reinstate an authority and put an end to the standstill,” he told EURACTIV.com.

The approval rate for new projects has dropped by 22% in 2018 compared to the previous year, according to the office of François de Rugy, the French ecology minister. “103 wind farms were authorised last year, for a combined installed cumulative power of of 1,510 MW,” De Rugy’s cabinet told EURACTIV in an e-mailed statement.

The lead time for getting new onshore wind projects off the ground in France is currently 6 to 8 years – or double the European average, according to WindEurope. The EU’s new renewable energy directive, adopted last year, sets limits for administrative procedures: 3 years for new projects and 2 for repowering.

In its Multi-annual Energy Plan presented in November, France set the objective of installing 35 GW of onshore wind by 2028, up from 14 GW today.

But these objectives will be “meaningless” if new projects are stuck without permits, Dickson warned.

“We already see the pipeline of projects drying up and there was an undersubscribed auction last year. The French government needs to sort this out urgently if France is serious about delivering its national climate and energy strategy,” Dickson said.

France’s second onshore wind auction in 2018 awarded only 118 MW of projects when 500 were on offer, according to WindEurope.

The situation is even more depressing for offshore wind. Not a single turbine got off the ground since France committed in 2012 to build the country’s first experimental offshore wind farm off the coast of Brittany. The project was frozen recently when French authorities realised the planned construction costs they had agreed to back in 2012 were now way above competitive market prices.

Worse, Paris scaled down offshore wind plans to 5 GW by 2028, despite a proposal by local authorities and the wind industry to build 10 GW of offshore wind capacity by that date. The announcement, made in November ahead of the UN climate summit in Katowice, was described as “a disaster scenario” by the French renewable energy union.

WindEurope has projected 7 GW of offshore wind for France in its 2030 scenarios, published in September 2017. The projections will be updated later this year but EURACTIV understands French figures could be drastically revised downwards if the situation does not improve.

Prospects for wind energy in France seemed to brighten in December when the government issued a decree aimed at speeding up construction of onshore wind farms, by limiting the administrative procedures that can be filed against their authorisation.

Regarding the division of powers, the situation is now theoretically clear, according to Arnaud Gossement, a lawyer specialised in environmental law: the French Environmental Authority gives an opinion but it is the state, through the prefect of the region, which is responsible for issuing construction permits – and usually, doesn’t.

The French union of renewable energies hailed the December decree as “good news” at the time.

But there was no decision on the all-important issue of designating the responsible authority in charge of delivering construction permits. “Without this text, the instruction of many projects cannot continue, which has led to a severe slowdown in the industry since several months,” said Jean-Louis Bal, president of the French renewable energy union.

Moreover, the December decree does not answer all the questions of the sector, in particular when it comes to administrative procedure launched against past authorisations, Gossement said.

The persistent delays in approving new wind projects are fuelling speculation that the French government may have ulterior motives, linked to the promotion of France’s nuclear industry.

Indeed, France’s Multi-annual Energy Plan foresees an increase in electricity demand in the medium term, which sits well with the government’s plans to develop nuclear: only an increase in electricity demand can legitimise the construction of new plants. This contradicts projections by the French transmission system operator, RTE, which said demand would stagnate at best.

A wind project located 30km from the cathedral of Chartres was successfully blocked when the French ecology ministry brought up the argument of “co-visibility” before the administrative court: wind turbines risked impairing the view of the cathedral, which is classified as a World Heritage Site.

The same argument was brought up in the Champagne region, where UNESCO-classified vineyards prevented the construction of a windmill 15km away, on the other side of a hill.

The problem with wind turbines in France seems to be more political than administrative. Even compelling projects are sometimes interrupted because of the prefecture’s negative opinion, Gossement said.

A wind project requires 6 to 8 years of development in France, which is twice the average time it would take elsewhere in Europe, according to the French renewable energy union.

Although the French case sounds rather extreme, it is not isolated. Across Europe, developers are increasingly confronted with longer and more expensive permitting procedures, said Giles Dickson of WindEurope.

“We see a similar trend in other European countries with developers struggling to secure permits,” he said. “If governments don’t tackle this head on, then it risks putting the brakes on the expansion of wind energy in Europe,” he added, saying there’s no point being ambitious on climate action if new wind farms get stuck in the permitting procedure for years. 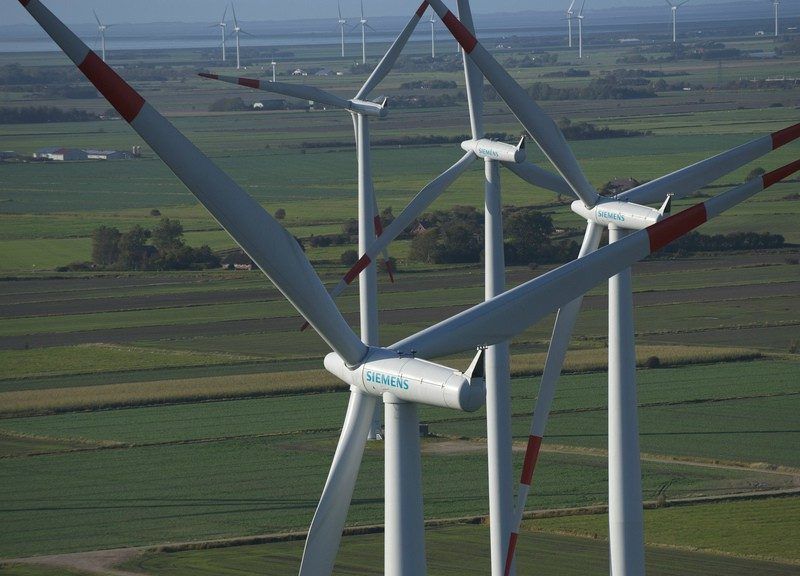 (UPDATE: Official figures from the French ecology ministry were added in paragraph 5, on 18 January. The first version of the article incorrectly stated that no single project had been approved since December 2017.)