Friendship no more: How Russian gas is a problem for Germany 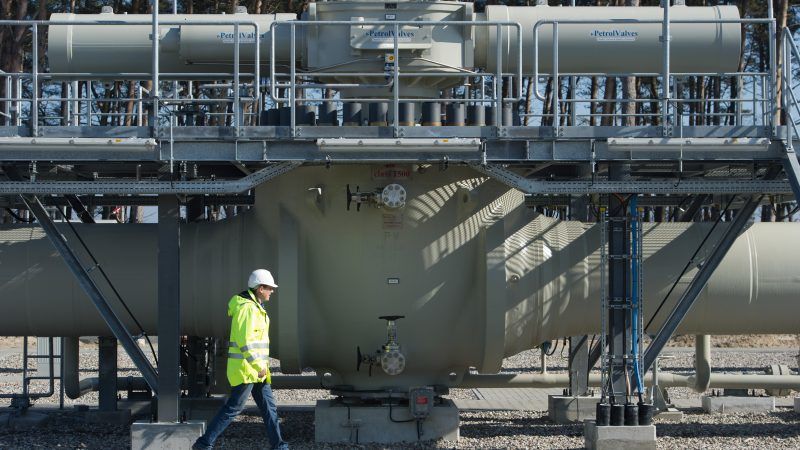 For decades, the Friendship pipeline has delivered oil from Russia to Europe, heating German homes even in the darkest days of the Cold War. But the new Nord Stream 2 pipeline is becoming a problem for German Chancellor Angela Merkel.

For US President Donald Trump, Nord Stream 2 is a “horrific” pipeline that will increase Germany’s dependence on Russian energy. Ukraine, fighting Russian-backed separatists, fears the new pipeline will allow Moscow to cut it out of the lucrative and strategically crucial gas transit business. 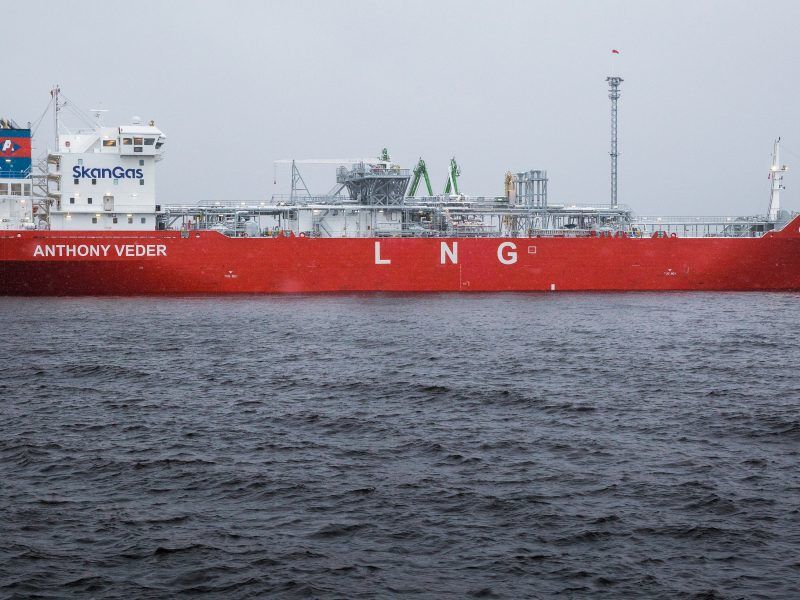 It comes at an awkward time for Merkel. With the fraying of the transatlantic alliance and an assertive Russia and China, she has acknowledged that Germany must take more of a political leadership role in Europe.

“The global order is under pressure,” Merkel said last month. “That’s a challenge for us… Germany’s responsibility is growing; Germany has more work to do.”

In April she accepted for the first time that there were “political considerations” to Nord Stream 2, a project she had until then described as a commercial venture.

Most European countries want Germany to do more to project European influence and protect eastern neighbors that are nervous of Russian encroachment.

But letting Russia sell gas to Germany while avoiding Ukraine does the opposite, depriving Kiev of transit revenues and making it, Poland and the Baltic states more vulnerable to cuts in gas supplies.

“The price would be an even greater loss of trust from the Baltics, Poland and Ukraine,” said Roderich Kiesewetter, a Merkel ally on the parliamentary foreign affairs committee.

“We Germans always say that holding the West together is our ‘center of gravity’, but the Russian approach has succeeded in dragging Germany, at least in terms of energy policy, out of this western solidarity.” 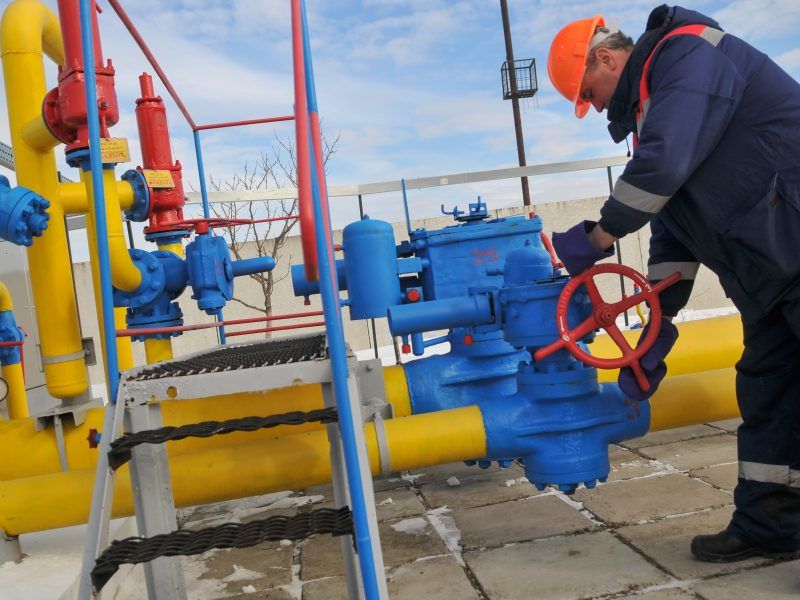 Many analysts say the business case for Nord Stream 2 is thin. Another pipeline already links Russia and Germany under the Baltic. Nord Stream 2 will double capacity but future demand is uncertain.

On the flip side, German industry likes anything that will provide energy more cheaply.

Merkel’s Social Democrat coalition partners, the leading voices in Germany calling for a conciliatory approach towards Russia, are also in favor.

The issue has divided Berlin’s political class. The parties agreed in their coalition talks earlier this year to make a commitment to the pipeline, but did not put it in writing.

According to Margarita Assenova, an analyst at the Centre for European Policy Analysis who is critical of Nord Stream 2, Russia can double gas exports to Europe via existing Ukrainian pipelines without building the new conduit.

But despite opposition from European partners, from Washington and from within Merkel’s party, Nord Stream 2 continues. Germany’s diplomatic ambitions are being thwarted by the project’s brutal business logic.

On the other hand, it has the strong backing of Gazprom, Russia’s state-owned energy giant which owns Nord Stream 2 AG, the project company. Its boss Matthias Warnig, once an East German spy tasked with reporting on West German business, is seen as one of Berlin’s most formidable lobbyists.

The pipeline is one of a network of Kremlin-sponsored projects seemingly designed to circumvent Ukraine, the largest and most troublesome of the countries once ruled from Moscow. They include Turk Stream, which crosses the Black Sea to bypass Ukraine to the south.

Lawmakers say Warnig has responded to their skeptical queries about the project by promising to take their concerns direct to Russian President Vladimir Putin, adding to the sense that the pipeline serves the Kremlin’s strategic interests.

But, for Gazprom, it makes sense: transit across a country with which Russia is in an undeclared war is risky and increasingly unreliable as Ukraine’s Soviet-era pipelines grow older.

Germany and the European Union are attempting to broker an agreement between Moscow and Kiev to keep the gas flowing across Ukraine when the current transit contract ends in 2019. Critics say this means European consumers will pay a subsidy to help keep Ukraine afloat.

In the SPD, sympathy for Nord Stream 2 runs deep. Gerhard Schroeder, the party’s last chancellor, was appointed to senior positions at Russian energy companies after leaving office and regards Putin as a close friend.

For many of Schroeder’s generation, cooperation with Russia is in the tradition of the “Ostpolitik” of their hero, 1970s Chancellor Willy Brandt, who defied a skeptical Washington to reach out to the Soviet Bloc, now seen as a prelude towards ending the Cold War.

But a younger generation in the party, often critical of Schroeder’s links to the Kremlin, is more cautious.

Germany is bound to Russia by decades of cooperation on energy supply, but it has to offer something to its western allies too, officials say.

That cooperation goes a long way: last week, Merkel hosted Russia’s Foreign Minister Sergei Lavrov in Berlin. He was accompanied by Russian general staff chief Valery Gerasimov, who has been banned from the EU since Russia annexed Crimea from Ukraine in 2014.

Keeping lines open to the Kremlin is popular in Germany, where polls show people are better-disposed towards Russia than in almost any country. Increasingly, though, officials wonder if Germany is not paying too high a price in lost face.