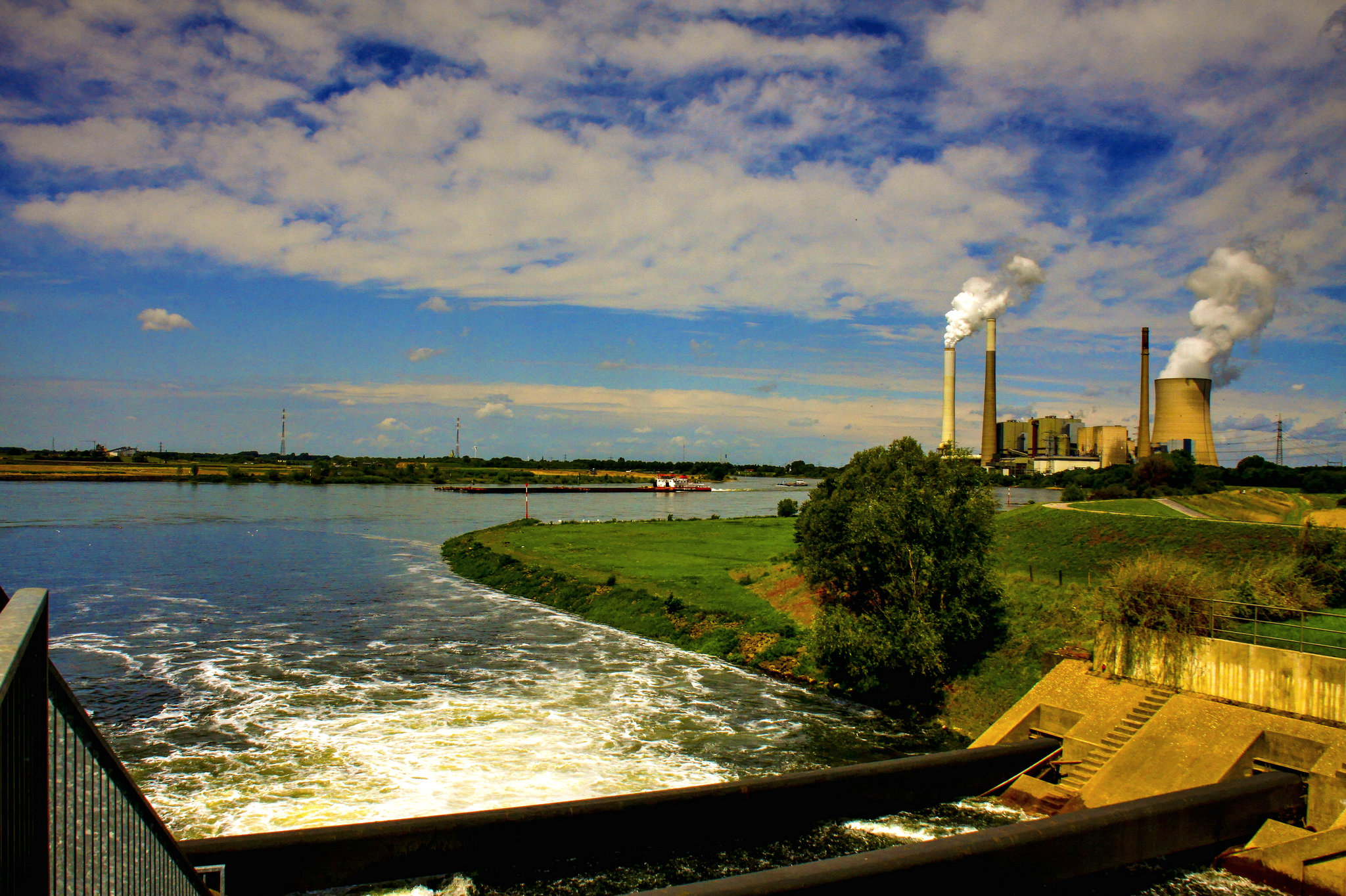 Sigmar Gabriel, the German economy and energy minister, is remaining tough in the country’s squabble with the European Commission over its Renewable Energies Act (EEG), saying the latest demands from Brussels would prompt the de-industrialisation of Germany. euractiv.de reports.

For years, the European Commission has been trying to destroy the EEG in Germany, Gabriel complained on Wednesday (26 June), during a meeting of the German Association of Energy and Water Industries (BDEW).

The criticism of the EEG amendment from Brussels on Monday (23 June) was yet “another attack” on the renewables support scheme, he said.

The dispute between Germany and the EU over so-called industry rebates began months ago, but appeared to have simmered down before Monday’s escalation.

A few days ago, new objections suddenly came from Brussels. In response, the German government and the coalition parties rushed to change certain points in the document. The reason for their haste: only if the new law is approved in the Bundestag by Friday (27 June), can German industry firms apply for billion euro rebates from the EEG surcharge for 2015.

But the governing parties did not accommodate all of Brussels’ requests. They continued to reject the Commission’s demands that imported energy must be exempted from the EEG surcharge. Here, Gabriel indicated that this would be legally impossible.

In addition, he remarked that Brussels did not once hint at the fact that national support schemes should be extended to imports, or that the Commission considers the EEG surcharge to be comparable to a tariff. The German government has rightfully refused to provide energy imports to Germany with a rebate for the EEG surcharge, Gabriel argued.

With its latest demands, he explained, the EU was in effect suggesting a program for the de-industrialisation of Germany.

Regarding Germany’s handling of self-generated power Gabriel said: “After months of negotiations, the Commission informed us it no longer agrees with the fact that existing facilities should be exempt from the EEU surcharge. This could be a case of foul play after compromises Germany demanded in terms of industry exceptions.”

But Gabriel also showed a certain willingness to accommodate the EU and admitted that the renewable energy sector must gradually become a European market.

What does not work, Gabriel said, is “a country like Germany being helter-skelter taken into captivity”. Annual costs for Germany are currently around €23 billion. Although the EEG project will undoubtedly be an economic success, the economic performance of German firms should not be overstrained, he said.

The Economic Affairs Minister vehemently rejected the opposition’s criticism that improvements to the amendment of the EEG were extremely rushed.

It was not until shortly before the adoption of the new EEG that the European Commission announced 100% of the renewables surcharge should be applied to existing self-sufficient power plants, Gabriel indicated. Therefore the Green party cannot refer to the attempt to fight this off as a ridiculous pace, he said during the budget debate in the Bundestag.

EU demands are nothing new

But the European Commission also defended itself against claims – also expressed by German Chancellor Angela Merkel – that its objections were presented at the last minute.

Competition Commissioner Joaquín Almunia emphasised that the Commission was in “extensive contact” with German authorities over EEG reforms. The demands, including possible violations of EU law regarding imported energy restrictions, was clearly communicated to the Germans in December 2013, Almunia said. The topic of own power generation, he said, was discussed “in detail” with Germany and the EU laws in this area were already adopted in April.

But an EU summit dedicated on energy with the objective of lowering prices and boosting the Union’s industrial competitiveness, held on 22 May 2013, ended up without major decisions. [more]