Gas companies in Europe made €4 billion from energy crunch: report 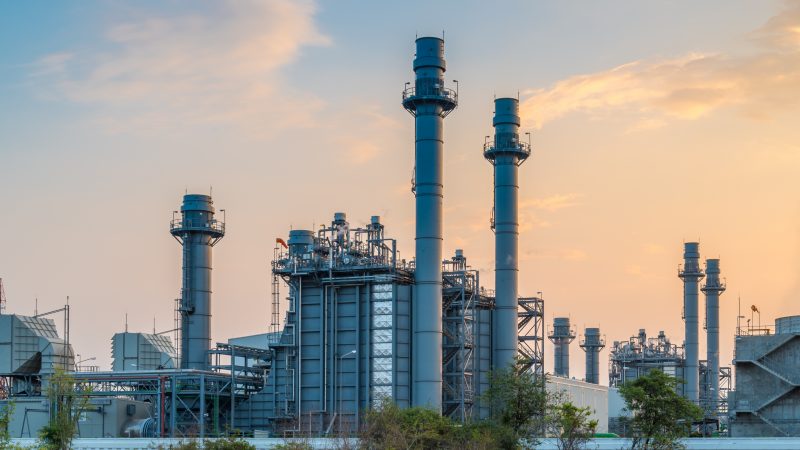 Energy prices have been spiked around the world, raising concern about increasing levels of energy poverty in Europe [Plukaaom / Shutterstock]

European gas transmission operators and their parent companies made €4 billion in profits in the first six months of 2021, even as the energy crisis was beginning to bite, according to analysis by the NGO Global Witness.

The analysis shows that 26 companies that are members of the European Network of Transmission System Operators for Gas (ENTSOG) saw their profits increase in the first half of 2021 as the energy crisis was beginning to hit Europe.

The companies cited in the report include Belgium’s Fluxys, Gasunie which has subsidiaries in the Netherlands and Germany, and Italy’s SNAM, all of which operate gas transmission networks in their countries.

The other companies are yet to publish financial records for 2021.

Gas and oil company Wintershall Dea, for its part, made €243 million in profit between July and September this year, up 245% from 2020.

Earlier this month, the chairman and CEO of Wintershall Dea, Mario Mehren, described the quarter as “exceptional” and “underpinned by a constructive commodity price environment, and in particular by European gas prices which are expected to stay high throughout the winter”.

This comes in stark contrast to worries about rising levels of energy poverty as European citizens face mounting gas prices ahead of the winter heating season.

The number of people living in energy poverty in Europe was already in the millions before the energy crisis took hold and there are concerns that even more will be unable to heat their homes this winter.

“At a time when many Europeans are being forced to choose between heating and eating, Europe’s powerful gas companies are enjoying huge profits,” said Jonathan Noronha-Gant, Senior Gas Campaigner at Global Witness.

“As these companies pass massive rises in the price of gas onto some of the most vulnerable people, it leaves a sour taste that those same companies continue to enjoy healthy profits,” he added.

“Therefore, the national regulators are controlling and approving the revenues and costs of the TSOs – and the TSOs will be allowed only to cover their reasonable and documented costs, including repayment and reasonable return on the infrastructure investments,” said Jan Ingwersen, ENTSOG’s general director.

Global Witness’ conducted its analysis based on the financial reporting of companies that are members of ENTSOG – the European Network of Transmission System Operators for Gas.

Environmental NGOs are concerned about the conflict of interest between ENTSOG member companies and its role in selecting projects under the bloc’s regulation on trans-European networks for energy (TEN-E).

The previous rules for inclusion on the list saw delays, projects being abandoned and “the waste of €440 million of EU taxpayers’ money on gas projects which have been or are likely to be cancelled – thanks to questionable advice from ENTSOG”, according to the NGO Friends of the Earth. 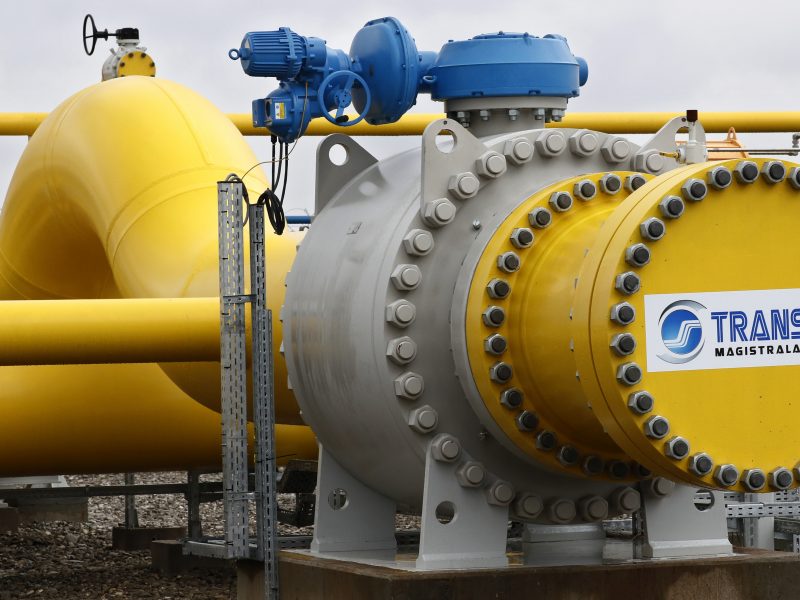 In less than a decade, the European Union has spent €440 million on gas pipelines that have either never been completed or are likely to fail, according to new research published on Monday (22 February).

“It is shocking that companies like Wintershall have celebrated Europe’s gas price spike as a way to make profits. It is even more questionable that they will most likely retain the astonishing influence they have over the EU’s energy policy,” said Noronha-Gant.

“As negotiations continue over the future role of ENTSOG, the EU must take note and consider whether a group of privately interested companies, making big profits off a carbon-emitting fuel, should really be relied upon to input on their energy decisions,” he added.

The rules deciding how projects are selected for special status are currently under negotiation between the European Parliament and the Council of the EU, which represents the bloc’s 27 member countries.

However, whatever is negotiated will have no sway over the fifth list that is currently being drawn up and is expected to be published sometime in November.

NGOs have warned there could be a considerable number of gas projects on the list – a ‘last hurrah’ for this infrastructure, which they argue is not needed because Europe needs to decarbonise as quickly as possible.

They are also concerned about EU countries’ push to include “grandfathering” projects in the negotiations. This could see projects that get onto the 2021 list continue to benefit from EU funding even if gas is ousted in later lists.

Negotiations are currently moving sluggishly, with neither Parliament or the Council willing to budge on governance, according to a source familiar with the process.

The European Parliament’s position is to have a stakeholder committee, which could act as a counterweight to the power wielded by ENTSOG.