However, the Renewable Energy Sources Act (EEG) amendment does not address the problem of the almost reached solar cap, which threatens to plunge the photovoltaic industry into recession. [EPA-EFE | Henning Schacht]

One of the changes to the Renewable Energy Sources Act (EEG) includes the extension of implementation deadlines for wind energy and large solar and biomass plants. Project operators who were awarded a contract before March 2020 have been given an extra six months to build the plants.

In addition, the cabinet took the opportunity to finally abolish special regulations for citizen energy cooperatives, which had already been suspended anyway.

Since 2017, these cooperatives benefited from special freedoms in tenders for wind power plants because, unlike entrepreneurial projects, they were allowed to participate in auctions even without emission control permits.

However, this had led to fraud with companies founding their own citizen energy cooperatives.

The Association of Municipal Enterprises, known as VKU, has welcomed the amendment as the previous regulation had been too open to abuse.

VKU managing director Ingbert Liebing warned, however, that the deadline extensions only apply to plants in the tendering system, while those with fixed remuneration remain excluded.

Due to the digression of subsidies provided for in EEG, a solar plant would receive 1.4% less remuneration for every lost month for which it should have already been operational. And this could be fatal for many. 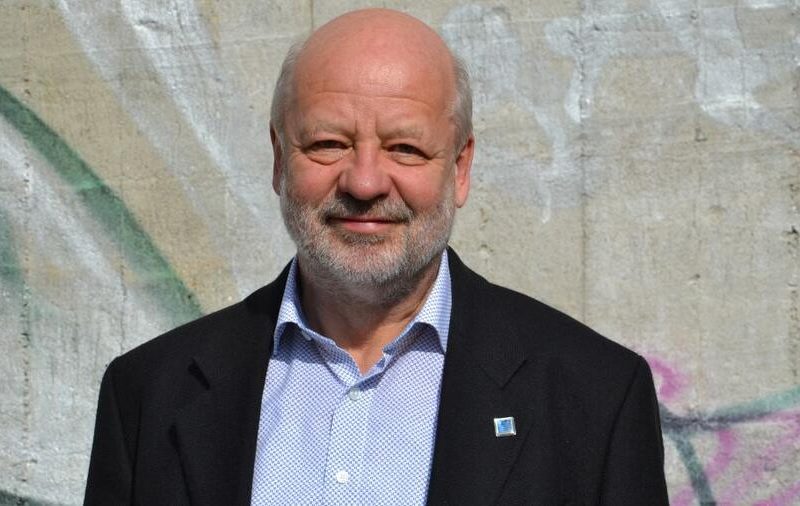 But the EEG amendment does not address the problem of the almost reached solar power cap, which threatens to plunge the photovoltaic industry into recession.

The corresponding law is currently pending in the Bundestag, as it is to be clarified at the same time as the wind turbine spacing debate. On top of that, the expansion path for green electricity demanded by the renewable industry is also missing.

By 2030, the German government plans to ensure its energy mix consists of 65% renewable energy, yet this expansion is failing due to building permits, citizens’ complaints and a lack of power lines.

For Henrik Maatsch, Senior Climate Policy and Energy Advisor at WWF Germany, the revision of the law is therefore far from sufficient. “What remains is a ‘novella’ in the EEG and the bad premonition that renewable energies as the main pillar in the fight against the climate crisis do not seem to be systemically relevant for this government,” Maatsch said.

Green MP and party spokeswoman for energy policy, Julia Verlinden, also expressed disappointment. “With its failures in energy policy, the government is leaving behind sensible economic stimulus measures that do not even cost a lot of money and on top of that would help to achieve the climate targets,” she said.