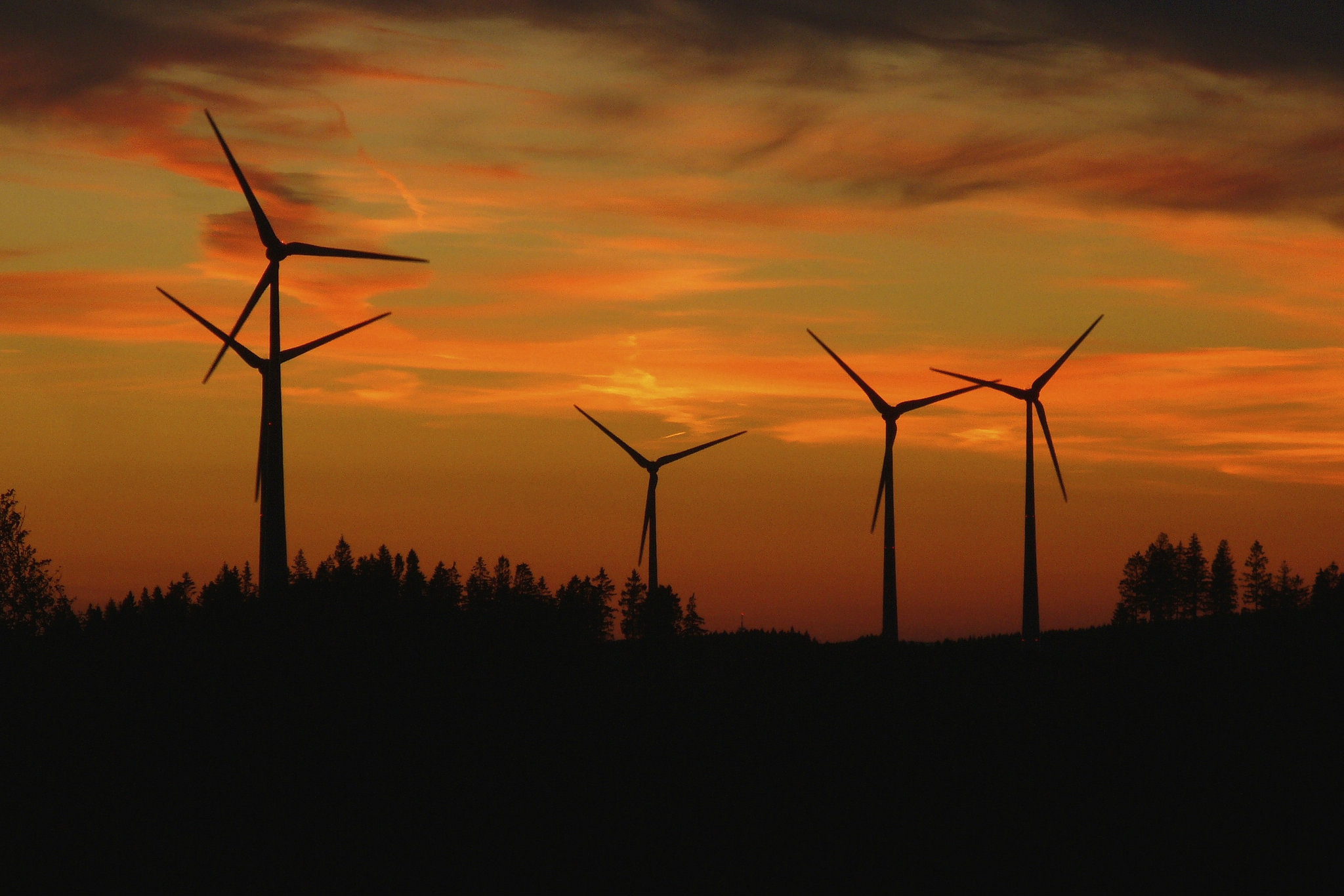 The amendment is attached to a draft law reforming the EEG and changing other implementing acts in energy industry law. After the cross-party coalition pushed the amendment through, the committee promptly approved the draft with a majority from the coalition factions.

While the Green Party (Bündnis 90/Die Grünen) faction voted against the draft, Germany’s Left Party (Die Linke) did not even participate in the vote. Left MPs walked out on the session shortly after it began.

Both opposition factions have been criticising the lateness of the amendment’s presentation, explaining that the last-minute changes have raised new fundamental questions over future support for renewables that have not been a topic in the parliamentary debate so far.

The amendment to the EEG is dependent on a stamp of approval from the European Commission, otherwise billion-dollar rebates for industry through the green energy surcharge can no longer be sustained.

On Sunday (22 June), State Secretary for Economic Affairs Rainer Baake brought new demands from the European Commission back with him after a meeting with EU Competition Commissioner Joaquín Almunia.

And on Tuesday (24 June) morning, the Energy and Economic Affairs Committee met for deliberations over the changes demanded by the European Commission – but the meeting was interrupted. The Committee’s chairman Peter Ramsauer (CSU) spoke of a “somewhat confusing overall situation of engagement”, since the 204-page amendment proposal from the coalition factions could not be agreed on until Tuesday afternoon in faction meetings.

Green party representatives were up in arms, claiming that the rush was orchestrated in the interest of Vice Chancellor and Minister of Energy and Economic Affairs Sigmar Gabriel, who has been spearheading the reforms.

“To stay on schedule and save face for Gabriel, the coalition factions intend to rush the EEG through this evening in special meetings of the Bundestag committees”, said Katharina Dröge, head of the Committee for Economic Affairs and Energy, and Oliver Krischer, deputy faction chairman for the Green Party.

In the end, there was no more time for the factions to seek consultation over the more than 200-page document covering highly complex issues, they said. “That is a breach of parliamentary rights,” Dröge and Krischer said, “instead of giving the Bundestag time for thorough investigation, the centre-right alliance and the SPD are using their majority in an irresponsible way.”

The German government had hoped that the EU would provide information earlier on the requirements for green energy reforms, said vice chairman of the CDU/CSU’s faction Michael Fuchs, in a statement on Deutschlandfunk radio. When they came, he said the requirements were surprising. If Berlin had been informed earlier, the coalition “could have handled everything much more calmly”, Fuchs said.

The German government has been in talks with the European Commission for around a year over reforming its controversial EEG law. But until last week, there was never a word implying that the imported energy “could be a problem”, Fuchs criticised. Luckily, he said, it was possible to find a quick solution.

Oettinger: No time for blame games

Speaking on Deutschland Funk radio he said, “all of us would be well-advised, we in Brussels as well as the representatives and the government in Berlin, not to play the blame game.”

On the contrary, the expansion of renewable energy sources over the last few years has unexpectedly “given rise to a problem”, Commissioner Oettinger said, saying that it could be solved through a compromise.

The EEG is designed to support energy generation from renewable sources like sun and wind. While reforms of the law are expected to be passed on Friday (27 June) in the German Bundestag, there is still quarrelling in Brussels.

One the main issues under dispute is the planned EEG surcharge on imported energy, regarding power generated by renewable means outside German borders.

Oettinger does not believe it will be possible to find a solution in the dispute between Brussels and Berlin before the EEG amendment is expected to be adopted on Friday.

The issue “will not be solvable within this week”, Oettinger said on Deutschlandfunk. On the other hand, he said the Bundestag cannot postpone the vote. Otherwise, he indicated, other deadlines for another aspect of the EEG – regarding industry rebates – may be threatened.

The question is how green energy from neighbouring EU countries will be dealt with under the EEG law currently up for amendment.  Germany intends to treat this energy the same way it treats energy from domestic renewable sources. In addition to the price, buyers will have to pay the surcharge that helps finance the expansion of renewables.

But according to the EU Competition Commissioner, this measure violates EU law because the surcharge mimics a tariff. The Federal Ministry of Economic Affairs took note of the warning earlier this week, while the Commission itself has not adopted a position regarding the content.

In addition, Oettinger told Deutschlandfunk that he also considers it useful to resolve the dispute over imported energy from renewable sources in light of an ECJ ruling on a similar case expected next week.