Supported by the non-profit environmental and consumer protection association, Deutsche Umwelthilfe, and the NGO Client Earth, Heynen filed a lawsuit after the Brandenburg State Office for Mining, Geology and Raw Materials approved the construction work on his land. EPA-EFE/CLEMENS BILAN [Clemens Bilan/ epa]

The Higher Administrative Court of Berlin-Brandenburg has ruled that the construction of Nord Stream 2 pipeline project could continue, rejecting a complaint over a plot of land through which the pipeline should pass and finally clearing the path for the German-Russian project. EURACTIV Germany reports.

A strip of land in the small town of Oderberg which is 38 metres wide almost prevented the construction of the Nord Stream 2 natural gas pipeline. But on Thursday night, the Higher Administrative Court of Berlin-Brandenburg rejected the claim of landowner and journalist Malte Heynen, which finally cleared the way for the project.

The reason for the lawsuit was an environmental impact assessment of the EUGAL pipeline, which Heynen believed to be incomplete. The pipeline is the land-extension of Nord Stream 2, which should transport Russian gas coming from the Baltic Sea over a distance of 500 kilometres from Lubmin in northern Germany to the Czech Republic.

The pipeline will pass underground through the plaintiff’s land.

Supported by the non-profit environmental and consumer protection association, Deutsche Umwelthilfe, and the NGO Client Earth, Heynen filed a lawsuit after the Brandenburg State Office for Mining, Geology and Raw Materials approved the construction work on his land.

However, the judges ruled yesterday (12 March) that such calculations were not a necessary part of the environmental assessment. According to them, the pipeline is state of the art and therefore safe, and the amount of escaping gases is minimal. 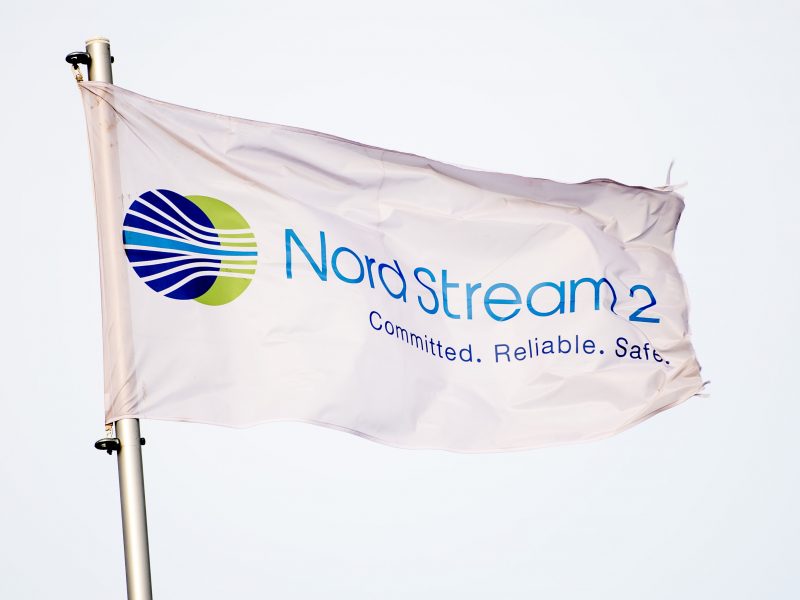 Germany’s parliament on Wednesday (13 November) approved changes to the law governing the Nord Stream 2 gas pipeline to make it compliant with European Union regulations, removing a hurdle to completion of the Russia-led project.

Gas lobby estimated the gas demand by itself

Another point of contention had been the necessity of the EUGAL pipeline.

In order to assess if there was even enough demand for gas to justify the construction of another pipeline, the Office had relied solely on the information provided by the project operators and did not request independent assessments, according to Heynen.

“I’ve been going through the agency’s internal files. There’s not a single e-mail or transcript of the conversation that mentions even a single inquiry about the projections. Which means the Agency’s relying solely on the gas lobby,” the plaintiff told EURACTIV after the hearing. “The way EUGAL was admitted is a scandal,” he added.

In its defence, the authority pointed out that it had relied on the much more moderate of the two demand scenarios.

However, according to Heynen, even this would assume unrealistic factors. The studies had been prepared by Gascade, a subsidiary of Russia’s Gazprom, and by the association of Europe’s transmission system operators ENTSOG.

Deutsche Umwelthilfe, an environmental NGO, believes it is highly questionable whether the gas consumption they calculated will actually occur. Even for the predecessor pipeline OPAL, which is part of Nord Stream 1, the gas needs were overestimated by 60%.

Nevertheless, the energy-economic evaluation of EUGAL did not demonstrate any deficiencies in terms of legality or assessment, the Higher Administrative Court said. 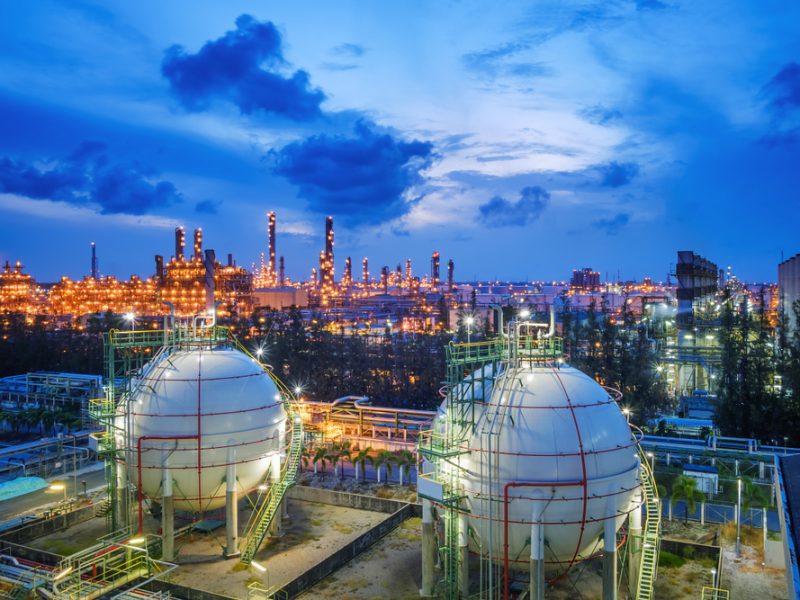 The International Energy Agency has praised Germany’s push for wind and solar power but urged the country to increase LNG imports in order to reach its 65% renewable energy target for 2030. EURACTIV Germany reports.

The necessity of Nord Stream 2 was controversial from the very beginning.

The German government insists on importing Russian gas to cushion its nuclear and coal phase-out. So far, gas accounts for about 23% of Germany’s primary energy consumption, most of which is supplied by Russia, the Netherlands and Norway.

But as the Netherlands has announced the phase-out of natural gas production by 2030, Germany will be even more dependent on Russian gas in the future, the economy ministry has said. And Russia already accounts for around 40% of Germany’s gas supply.

Many analysts doubt, however, that additional gas imports will be necessary.

Renewable energies and storage technologies, better efficiency and electrically produced gases would tend to reduce the demand for natural gas in the future. In its “Netzentwicklungsplan Gas 2018-2020” (Gas Network Development Plan 2018 – 2028), the German Federal Network Agency also assumes a reduction of between 11 and 22% of current consumption.

North Stream 2 to go into operation next year

At the EU level, there had been strong resistance to the German-Russian project. In a resolution a year ago, the European Parliament stated that “Nord Stream 2 increases the EU’s dependence on Russian gas supplies, threatens the EU’s internal market and is not in line with the EU’s energy policy or strategic interests”.

Nord Stream 2 has already been the subject of several lawsuits in Germany. The German non-profit dedicated to nature conservation known as Naturschutzbund Deutschland (NABU) had filed a complaint on environmental grounds with the Greifswald Higher Administrative Court and the Federal Constitutional Court in Karlsruhe, but lost both proceedings.

In Malte Heynen’s case, the court ruled out the possibility of an appeal to the Federal Administrative Court. This means that construction work will continue on his land in Oderberg. Russian gas should thus be flowing by 2021 at the latest.