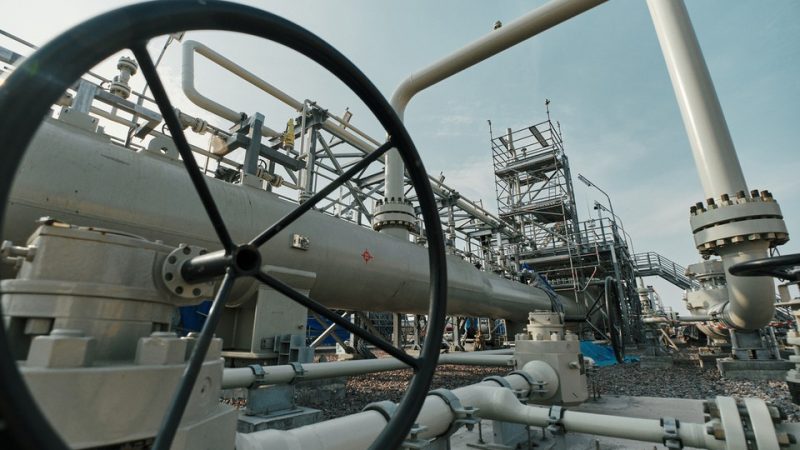 The Nord Stream 2 offshore gas pipeline is not exempt from European Union rules that require the owners of pipelines to be different from the suppliers of the gas that flows in them to ensure fair competition, a German court ruled on Wednesday (25 August).

The Duesseldorf Higher Regional Court rejected a challenge brought last year by the operators of the Gazprom-backed project to carry gas from Russia to Germany under the Baltic Sea. They had argued the rules were discriminatory.

The court did not immediately explain its ruling, which can be appealed.

Dutch prices at the TTF hub were trading higher after the ruling.

EU rules require the companies that produce, transport and distribute gas within the bloc to be separate, or “unbundled”. They aim to ensure fair competition in the market and to prevent companies from possibly obstructing competitors’ access to infrastructure.

This means that the company transporting the gas must auction its capacity to third parties.

The Nord Stream 2 operator claims the rules, amended in 2019, were aimed at torpedoing the pipeline. The project is strongly opposed by many European governments, some of whom see it as a Russian state venture designed to increase the EU’s dependence on Russian gas.

The rules will cost Nord Stream 2, which links Germany directly with Russia under the Baltic Sea, additional time and money but will not stop its completion.

The ruling was made after the operating consortium sought a review of the decision in May 2020 by the German energy regulator, the Bundesnetzagentur, declining to grant it an exemption.

The project’s identically-sized forerunner, Nord Stream 1, has been exempt from unbundling rules since opening in 2011 because it was treated as an interconnector rather than as direct supplier.

It is unclear how other suppliers than the Russian monopolist Gazprom could tap into an offshore pipeline running under the Baltic Sea.

The Kremlin said Wednesday’s court ruling was a “corporative issue”, adding that the consortium should take care of it itself.

“We can only reiterate… that the Nord Stream 2 is a purely commercial project… aimed at significantly strengthening European energy security,” Kremlin spokesman Dmitry Peskov told reporters.

The $11 billion project, with a transport capacity of 55 billion cubic metres, has faced political opposition from Washington as well as from Ukraine and Poland, which stand to lose out on lucrative transit business if the pipeline goes into operation.

President Joe Biden and German Chancellor Angela Merkel last month reached an agreement that averted the threat of US sanctions targeting the pipeline and its operators. 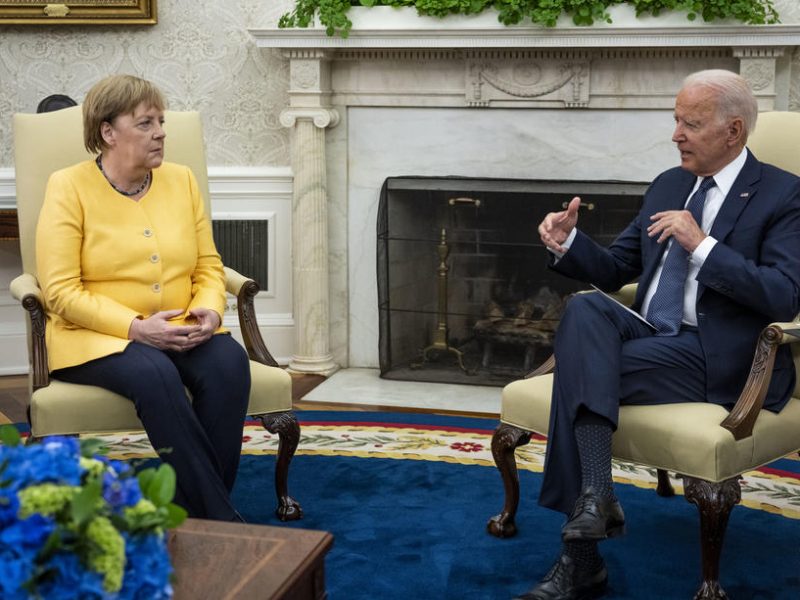 Russian President Vladimir Putin said last week only 15 km were left to finish. Merkel urged him to extend a gas transit deal with Ukraine that expires in 2024. 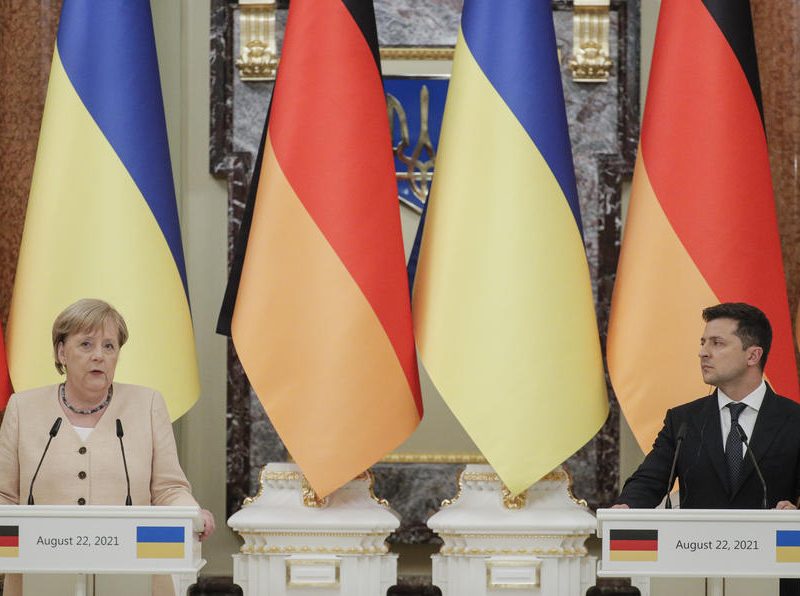 Merkel says Nord Stream 2 should not be used as 'geopolitical weapon', Zelenskiy unconvinced