Pipelay of the Nord Stream 2 Pipeline has started in Finland. [Allseas]

Moscow and the European Union also issued statements criticising the sanctions, a day after President Donald Trump signed off on asset freezes and visa restrictions on those involved in the Nord Stream 2 project.

US lawmakers are seeking to stymie what they regard as an increasing reliance on Russian energy in Western Europe by targeting the project, which aims to double deliveries of Russian natural gas to Germany via a pipeline under the Baltic Sea. 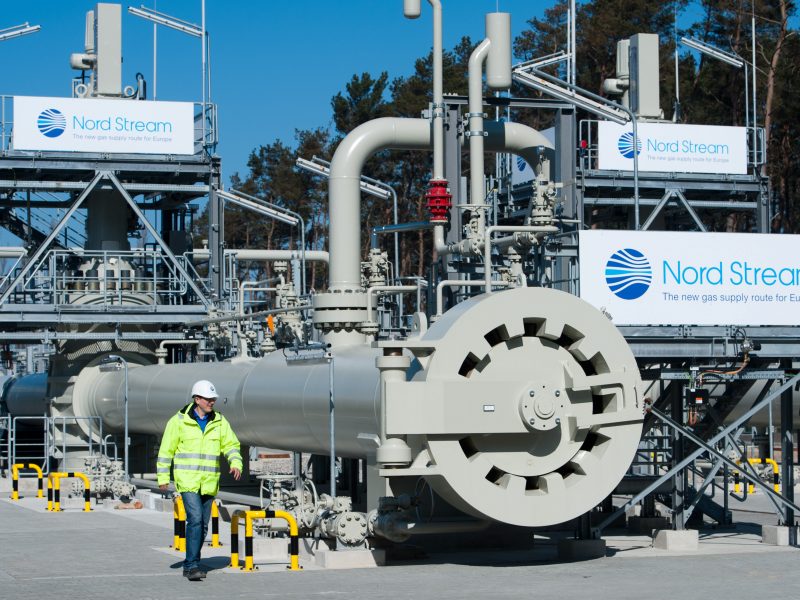 The sanctions target contractors working to lay pipes for Nord Stream 2 — a 10-billion-euro ($11-billion) project expected to be completed in early 2020 — and another Russian gas project, Turkish Stream.

Swiss contractor Allseas said after the sanctions were imposed that it had “suspended its Nord Stream 2 pipelay activities”.

Although US Congress overwhelmingly backed the sanctions, there was some criticism among lawmakers of a move that in effect punishes NATO allies such as Germany.

While an EU spokesman criticised “the imposition of sanctions against EU companies conducting legitimate business”, the German government said Berlin rejected “these sorts of extra-territorial sanctions”.

“They will hit German and European companies and constitute an interference in our internal affairs,” said Chancellor Angela Merkel’s spokeswoman Ulrike Demmer.

Russian Foreign Ministry spokeswoman Maria Zakharova accused the United States of pushing an ideology that hindered global trade, adding on her Facebook page: “Soon they will demand that we stop breathing.”

Russian gas giant Gazprom is financing roughly half of the project, with the other half paid for by five European companies.