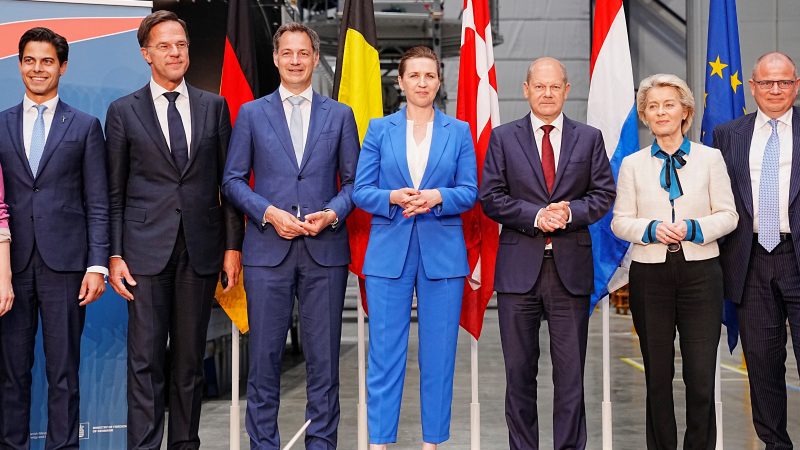 The countries adjacent to the North Sea have signed an agreement to have 150 GW of offshore wind capacity in place by 2050. [EPA-EFE/Bo Amstrup DENMARK OUT]

Heads of government from the North Sea countries met in the Danish town of Esbjerg on Wednesday (18 May) to sign a cooperation agreement on offshore wind development and green hydrogen. They will target at least 65 GW by 2030 and 150 GW by 2050.

In a joint declaration, the North Sea countries state their intention of becoming the “Green Power Plant of Europe”.

The North Sea’s reliable winds, shallow waters, and proximity to industrial centres that are big consumers of electricity, makes it a perfect fit for the installation of offshore wind farms.

“Today’s agreement by the energy ministers is an important milestone in cross-border cooperation. It is the basis for the first real European power plants that also generate electricity from renewable energies,” explained Germany’s Vice-Chancellor Robert Habeck.

“Together with our partner countries, we can expand offshore wind energy in the North Sea region even faster and more efficiently and tap new potential for green hydrogen,” he said, adding that this would “further reduce our dependence on gas imports.”

The agreement aims for a tenfold increase in offshore wind power capacity in the region, with total investments from the private sector expected to reach €135 billion. In the end, this figure could be even higher, as the European Commission estimated a total of €800 billion in offshore energy investment was necessary to reach the EU’s 2050 target.

“Using the wind, using the North Sea has a long tradition in our countries,” stated Germany’s Chancellor Olaf Scholz, who is former mayor of Hamburg, a North Sea shipping hub.

Offshore wind no longer rely on subsidies and are getting “cheaper and cheaper,” he added, saying that now is the “time for industrialisation”.

The ability to build these projects without public support makes them particularly attractive to policymakers. “I’m so happy that some of these wind farms are now being developed without public money being involved,” highlighted Mark Rutte, the Dutch prime minister.

“We are writing European history!” tweeted Brian Vad Mathiesen, a renewable energy researcher at Denmark’s Aalborg University. The agreement, he added, will provide power for more than 200 million households.

Tomorrow we are writing European history!

At the same time, the four countries want to intensify cooperation in the production of “green” hydrogen from renewable electricity, with plans to expand related infrastructure in the region.

Green hydrogen, a rare premium commodity, is highly coveted by steelmakers looking to produce carbon-neutral steel. “There is a real boom in demand for green hydrogen in industry,” said Habeck’s economy and climate ministry on Tuesday (17 May).

“By harvesting the abundant offshore wind resources of the North Sea, we can also pave the way for the hydrogen economy. Offshore wind power frequently generates more electricity than is needed,” wrote Energy Commissioner Kadri Simson and Danish Energy Minister Dan Jørgensen in an op-ed for EURACTIV. 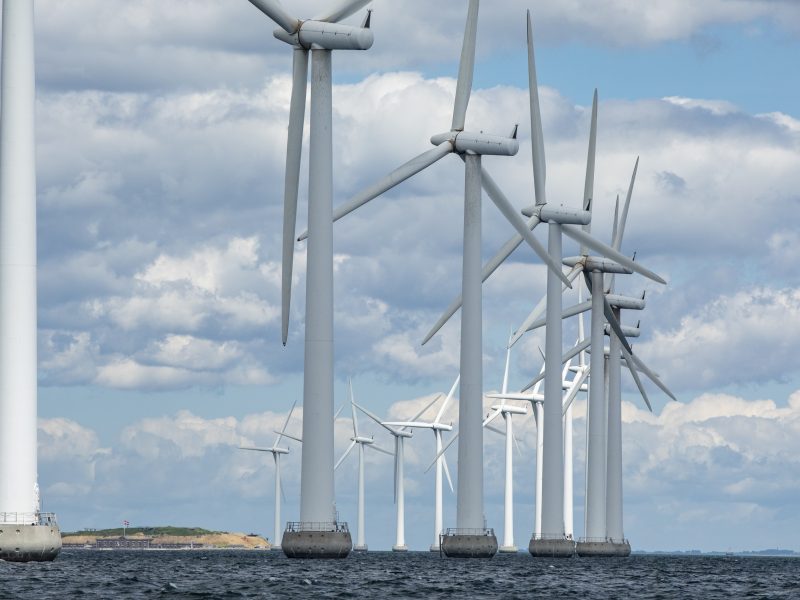 Winds of change: How wind energy can help Ukraine and the climate

The European Commission’s ‘REPowerEU’ plan and the recent pledge by Germany, Belgium, the Netherlands and Denmark to reach a capacity of 150 GW offshore wind power are game-changers for the climate and European energy politics, write Kadri Simson and Dan Jørgensen.

Speeding up the renewable rollout

The four countries also highlighted the importance of “speeding up” permitting procedures at EU level, in line with the European Commission’s ‘REPowerEU’ plan presented yesterday.

To accelerate deployment, the EU executive wants to make permitting procedures simpler, with new wind and solar projects being declared a matter of “overriding public interest”, and ‘go-to’ areas introduced at the national level in zones with low environmental risk.

With Germany, Denmark, the Netherlands and Belgium throwing their weight behind faster permitting, the North Sea looks like an ideal candidate to become the EU’s first “go-to” zone for renewables.

“Nowadays we have permitting times between six and nine years,” explained Commission President Ursula von der Leyen during the meeting in Esbjerg. In “go-to” areas, those would be shortened to one year.

“This would be one here, in Denmark” and it would be “of utmost importance to the industry,” she added. 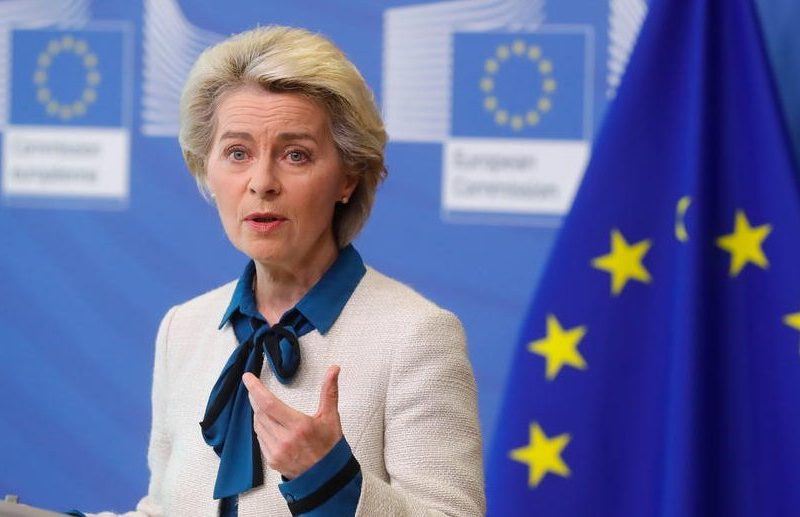