Germany may be able to withstand winter without Russian gas, Habeck says 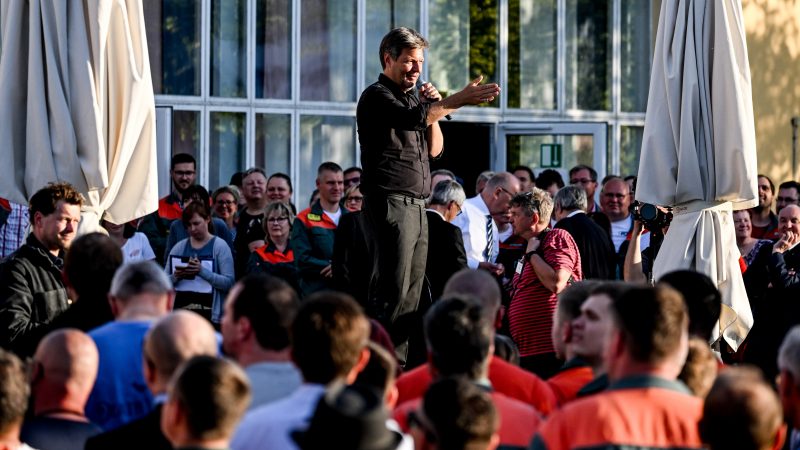 German Minister for Economy and Climate Robert Habeck speaks to factory workers during his visit to PCK oil refinery in Schwedt, Germany, 09 May 2022. [EPA-EFE/FILIP SINGER]

Germany may be able to cope with a boycott of Russian gas imports as soon as the coming winter, German Economy Minister Robert Habeck told WirtschaftsWoche weekly on Thursday (12 May).

Germany has stepped up efforts to reduce its reliance on Russian energy supplies since Russia invaded Ukraine in February, but has so far said it expects to be largely dependent on its gas until some time in 2024.

“If we have full storage facilities at the turn of the year, if two of the four floating LNG tankers we have leased are connected to the grid and if we make significant energy savings, we can to some extent get through the winter if Russian gas supplies collapse,” Habeck told WirtschaftsWoche.

He said everyone could play a part.

“Less consumption is the be-all and end-all,” he said, adding that if industry and private individuals could reduce gas consumption by 10%, it would help avoid an emergency. He warned, however, that gas prices would increase further.

Germany is Europe’s biggest natural gas consumer. Last year, Russian gas accounted for 55% of its imports and Berlin is under growing pressure to turn its back on an energy relationship with Russia which critics say helps finance the Ukraine war.

A sudden stop in deliveries of Russian gas could trigger a recession in Europe’s biggest economy comparable to those in 2009 and 2020, if not worse, a study from the IMK institute said this week. 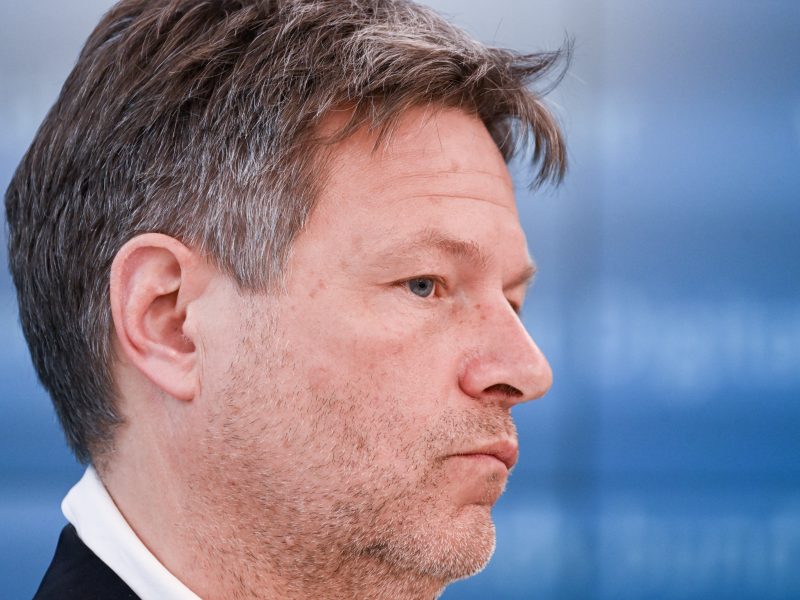