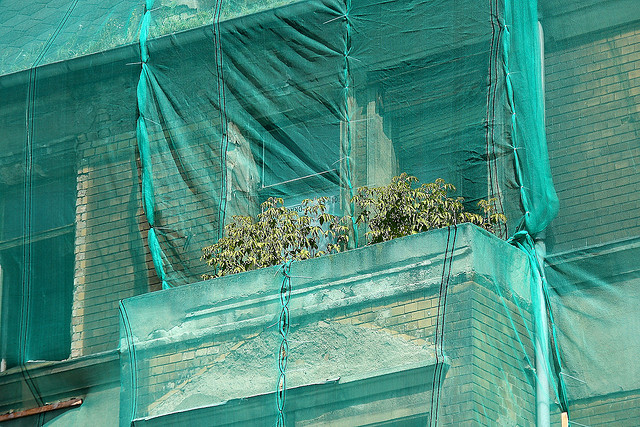 The German government plans to provide more support for building renovations to help reach the EU’s Energy Efficiency Targets for 2030.

On 3 December, the federal cabinet is expected to pass the next “National Action Plan on Energy Efficiency”.

This measure is supposed to include more direct public investment bonuses through the KfW development bank, as well as tax rebates for private investors, the Rheinische Post wrote, quoting sources from within the coalition.

In this way, the German government would be able to put the legal measure from 2012 back on the current agenda. The grand coalition hoped to support private investors in renovating their buildings to be more efficient.

The plan included measures allowing investors to write their expenses off by ten percent over ten years. But the law was halted in the Bundesrat (upper house) because the regions feared high losses in revenue.

According to government coalition sources, a compromise could be reached soon on a bonus model capping the annual tax bonus at a maximum of €2250.

The German Confederation of Skilled Crafts (ZDH) and the housing industry are also calling for tax incentives for efficiency-minded investors.

At the EU Summit in October, 28 heads of state and government agreed to reduce their energy consumption by 27% until 2030. Germany is far from realising this goal.

Around 2% of existing building structures should undergo energy saving renovations. According to the German Energy Agency (Dena), the actual renovation quota is only from 0.9% to 1.3%. Dena chief Stephan Kohler called on the German government to boost KfW support programmes and prepare them for the long-term.

But with the increased stronger support for building renovations, Germany is apparently reacting to pressure from Brussels. According to a research report, Germany, along with other EU countries, is only half-heartedly implenting the EU’s Energy Efficiency Directive.

“Our analysis finds a very piecemeal approach of the strategies, not living up to the intention of the directive,” said Oliver Rapf, executive director at the Building Performance Institute Europe (BPIE).  “Governments are missing out on the opportunities that the renovation of the building stock provides to address the challenges of energy security, economic stimulus and climate change.”