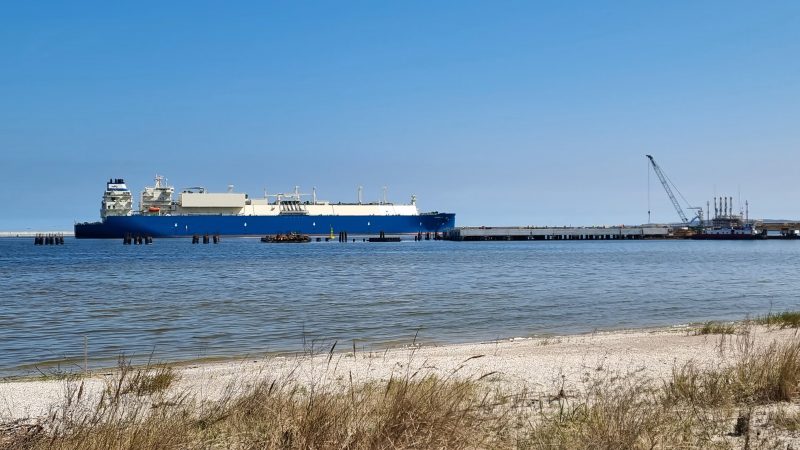 Germany has clutched four floating LNG terminals in its bid to replace Russian gas as fast as possible. [EPA-EFE/Marcin Bielecki POLAND OUT]

To ship gas long-distance, it needs to be cooled down to -160° Celsius and compressed into liquid form, reducing its volume by 1/600th, thus turning it into liquefied natural gas (LNG) in a process called liquefaction.

To become usable for energy purposes, it needs to undergo regasification which requires a special terminal, taking around five years to build.

Presented with the pressing need to find alternatives to Russian energy, the German government is betting on more flexible floating terminals and onshore sites. “On the way out of the grip of Russian gas supplies, we in Lower Saxony are ready to take responsibility,” explained Olaf Lief, energy minister of Lower Saxony.

The state will be home to at least one onshore and one floating LNG terminal, Vice-Chancellor Robert Habeck announced during his visit on 5 May. “Today more than ever, we need to place our energy supply on more robust pillars,” he said, adding that efforts to expand renewables alongside the build-up of an LNG import structure were essential.

Floating Storage and Regasification Units (FRSUs) are often former supertankers repurposed to regasify significant quantities of LNG. While onshore terminals must follow strict construction regulations, all that is required for floating terminals is a deep water port that can land very large ships.

Germany plans to have its first terminal operational in Wilhelmshaven before the year is out, allowing for the import of upwards of 5 billion cubic meters per year. The second ship, also from the Norwegian company Hoegh, will be in place by early 2023.

In total, these will allow for the import of 10 to 14 bcm, utility RWE has said. “As early as next year, it will thus be possible to replace part of the Russian gas,” explained Andree Stracke, chairman of RWE’s trading and supply arm.

Uniper will chart another two FSRUs on behalf of the German government from the Greek company Dynagas.

Once the Greek terminals are in place, Germany will have a minimum regasification capacity of 20 bcm per year, 50% of its 2021 gas imports from Russia.

The temporary acquisition of the terminals will be funded by the €3 billion disbursed by Finance Minister Christian Lindner. 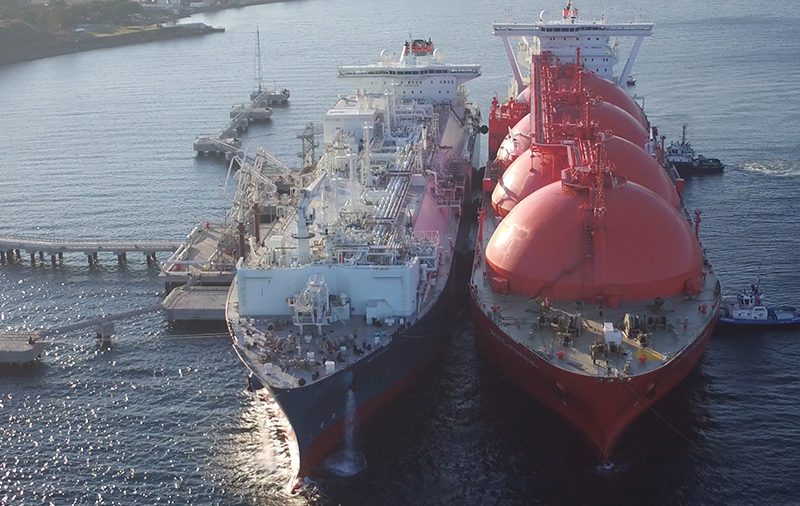 While FSRUs are a quick way of building up additional LNG import capacity, markets are far from as flexible.

With Germany now securing four FSRUs due to its deep pockets, the competition for these terminals that promise less dependence on Russian pipeline gas has become even fiercer. 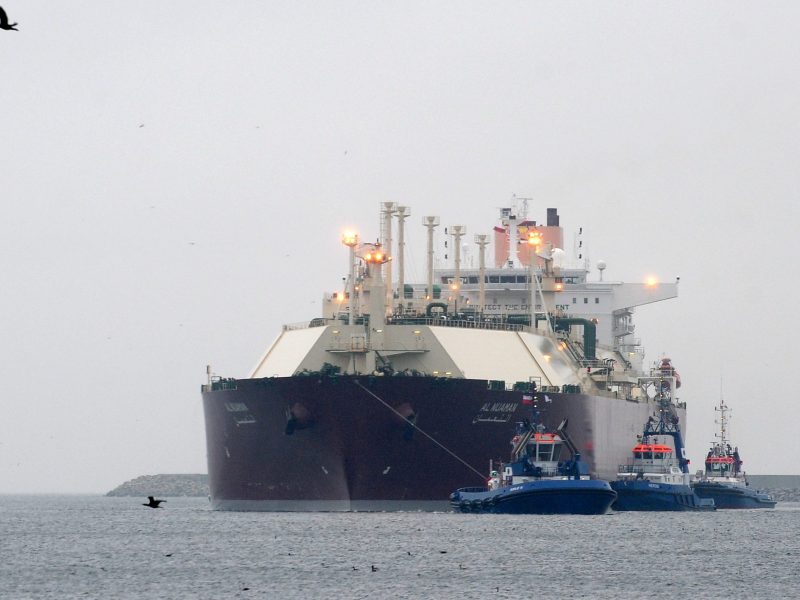 The war in Ukraine has focused attention on liquefied gas (LNG) to replace Russian supplies coming via pipeline. Germany, France and Italy are all planning to rent or acquire special floating terminals in order to increase import capacity.