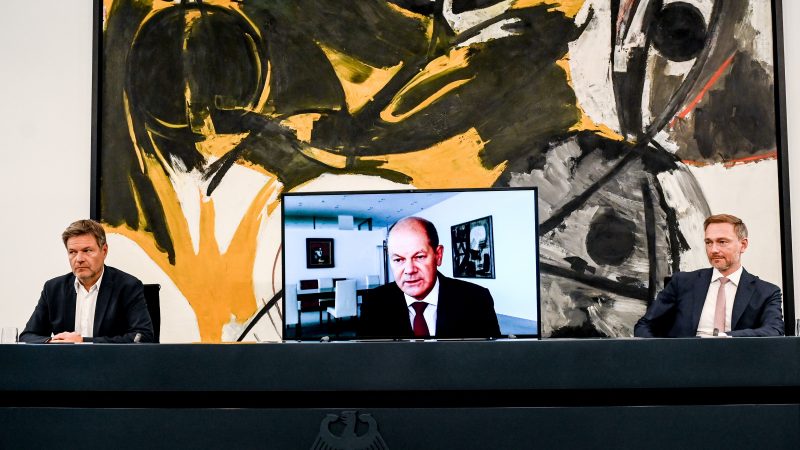 The German government has launched a €200 billion "shield" to protect the country's economic substance, as Chancellor Olaf Scholz, on screen, explained. [EPA-EFE/FILIP SINGER]

Berlin announced a massive government aid programme, fuelled by new debt, to get Germany through the energy crisis, resulting in broad acclaim from industry.

Germany, an ‘industrial superpower’ of the world, is under pressure. Its long-time advantage of cheap Russian energy has ended, energy prices are spiking, and companies are reducing output or moving away.

The influential industry lobby group BDI warned that the “substance of the industry is under threat.” This, the German government seeks to alleviate.

“Russia is waging an energy war against Europe. We will preserve the economic substance of our country,” said German Chancellor Olaf Scholz on Thursday (29 October) as he presented a €200 billion plan to support industry and households.

He called it a “double-whammy,” referring to the famous “bazooka” statement he used regarding Germany’s ample support for an economy struck by shutdowns amid the pandemic.

To avoid breaking Germany’s infamous ‘debt brake’, the constitutional limit to debt uptake, the government is re-activating the economic stabilisation fund, which had been sufficiently empowered during the COVID-19 crisis.

“The economic stabilisation fund is a crisis instrument that has already proven its worth in the Corona crisis, as the rescue of Lufthansa proved,” said the SPD’s government budget spokesperson, Dennis Rohde.

As part of the plan, a given amount of electricity for consumers and companies will be subsidised, a measure will be implemented to limit the impacts of high gas prices, and the value-added tax rate for gas and district heating will remain at 7% until the spring of 2024.

The measure to limit the impacts of gas prices is to be decided by a committee of experts within two weeks.

The exact amount of electricity consumption that will be subsidised has yet to be revealed, although figures of around 80% relative to last year’s consumption appear likely.

Meanwhile, the controversial gas levy, slated to come into effect in October, will be scrapped as the German government is in the midst of nationalising the companies hit the hardest by stopping gas flows from Russia. The government called these “tailor-made solutions” in a press release.

The size of the “shield” of up to €200 billion is hefty. “We are economically strong, and we mobilise this economic strength when it is needed,” Finance Minister Christian Lindner emphasised.

The last time Germany brought its weight to bear similarly was during the COVID-19 crisis, which saw the mobilisation fund receive €600 billion. Of those, only 1.45% were drawn on, with only 43 requests for aid submitted by the end of 2021 and the rescue of Lufthansa becoming the only notable example of the fund working.

To address this flaw, the German government committed to reducing “undue bureaucracy”, affirming its willingness to push for this at the EU level. 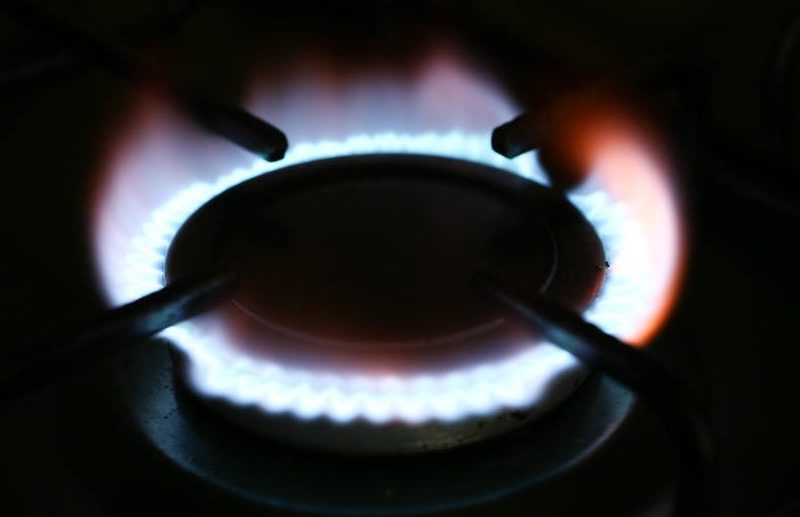 The European Commission sent a non-paper to EU countries to float ideas on mitigating the impact of soaring gas prices in Europe while warning that major gas market interventions come with risks.

Germany’s energy-intensive industry was quick to celebrate the €200 billion shield, erected partly for their protection.

“This is an important liberating blow,” explained Wolfgang Große Entrup, CEO of chemical industry association VCI, who noted the need for speed on the sparse details made available.

“Industrial SMEs also need more security and relief with regard to their energy costs,” he added, lobbying for the industry to get a larger slice of the €200 billion pie that is to be distributed between consumers and industry. 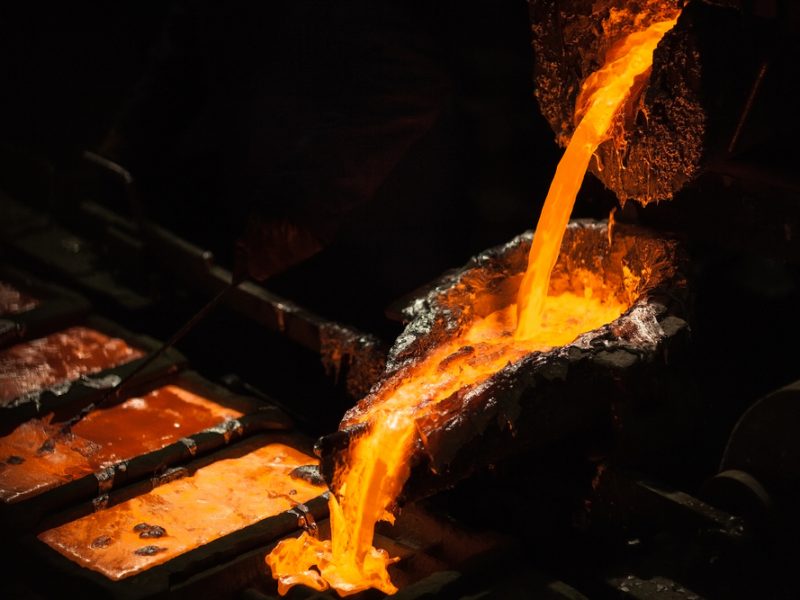 As energy prices soared, Europe’s aluminium plants began to shut down while the bloc stepped up imports from Russia and China. However, French aluminium representatives are pointing to a problem closer to home – claiming the EU-backed Iberian gas price …

Previous to the announcement, multiple government ministers had warned of “popular uprisings” should energy prices skyrocket out of control.

“State intervention is important for social peace,” explained Martin Dulig, economy minister of Saxony. Saxony has recently seen a rise in popularity of the far-right party Alternative for Germany (AfD), which appears to make further gains off the back of widespread outrage as the heating season begins.

Meanwhile, Germany is amid a cold snap, as temperatures sit far below the average for the season. 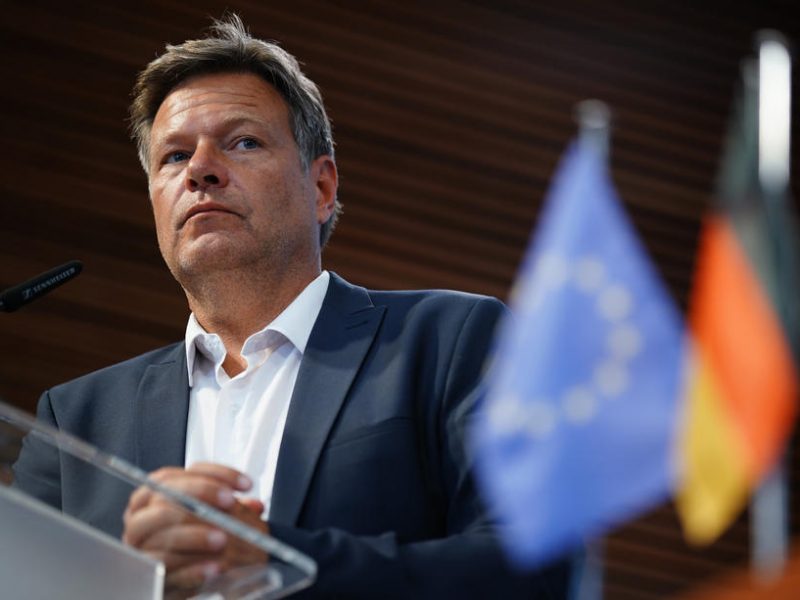 Conservatives and the Left have teamed up with the far-right AfD in Eastern Germany to slam the federal government as local politicians warn of social unrest following soaring energy prices in a letter to Green energy minister Robert Habeck.