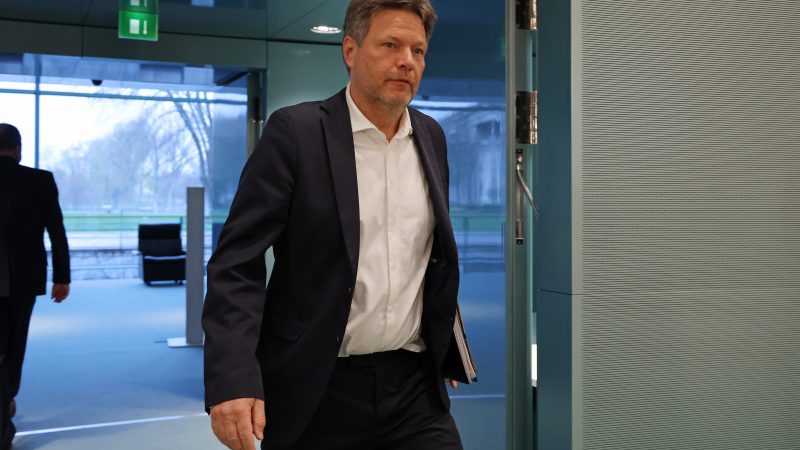 Thanks to efforts to diversify oil suppliers and with support from the Polish government, Germany is days away from being independent of Russian oil, Vice-Chancellor Robert Habeck said.

In 2021, oil imports from Russia had constituted about 35% of Germany’s oil consumption, while the East German refineries in Schwedt, owned by Russian state company Rosneft, and Leuna, rely entirely on Russian crude. Given the critical role of these refineries for Germany and Eastern Europe, Berlin had been reluctant to support an oil embargo.

After weeks of hard work, Germany has come “very, very close” to being able to rid itself entirely of Russian oil, said Habeck on a visit to Warsaw on 26 April.

Speaking alongside his Polish counterpart, Anna Moskwa, Habeck noted the two countries’ intensified cooperation with the goal of quick independence from Russian imports.

“We are united in the EU and between Germany and Poland: we must quickly free ourselves from the grip of Russian imports,” he said.

In practice, this “intensified cooperation in the field of oil” will entail new supply countries and new supply contracts, something the relevant companies are frantically working on, Habeck’s economy and climate action ministry said.

But the Polish government, which hopes to sway Germany to agree on an oil embargo likely to hit Russian finances hard, is investing maximum efforts.

All avenues of transporting similar crude oil will be activated to substitute the Kremlin’s Ural crude, which the Leuna and Schwedt refineries turn into fuel.

“Deliveries via ports are necessary, and deliveries of mineral oil products must be made by truck and train,” the ministry said in a press release.

The “companies and the federal government are currently working at full speed to create these conditions,” it added.

The Polish port of Gdansk will play a pivotal role in the endeavour, where oil shipments will arrive and then be transported to the German refineries.

This is big. Poland and Germany agreed in Warsaw to cooperate for the Russian oil embargo in EU to be announced asap. Germans will import oil off Russia through terminal in Gdansk. That is for Schwedt and Leuna refineries close to Poland pic.twitter.com/yPWYt8UcGr

Germany, the EU’s largest state, had been considered the pivotal hold out on harder hitting energy sanctions alongside Hungary, citing dangers to its economy.

But work on designing the sanctions smartly has been progressing behind the scenes in Brussels.

“We are working on a sixth sanctions package, and one of the issues we are considering is some form of an oil embargo,” European Commission Vice-President Valdis Dombrovskis told The Times.

“When we are imposing sanctions, we need to do so in a way that maximises pressure on Russia while minimising collateral damage on ourselves,” he added, calling for so-called “smart sanctions”, which are pinpointed for maximum effect.

Oil and oil products made up more than a third of Moscow’s export revenues last year. Currently, Europe spends around $450 million per day on Russian crude oil and refined products, approximately $400 million per day on gas, and roughly $25 million on coal, according to think-tank Bruegel. 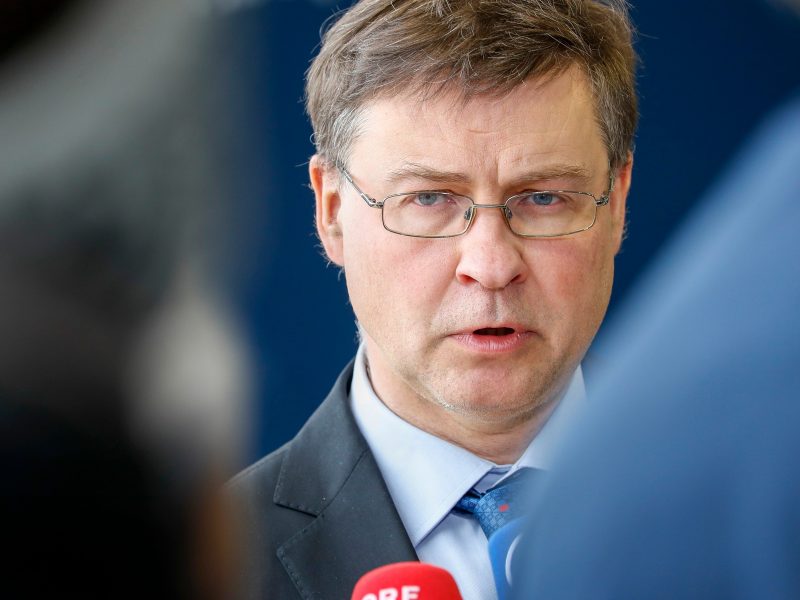 One response to “Germany ‘very, very’ close to independence from Russian oil”