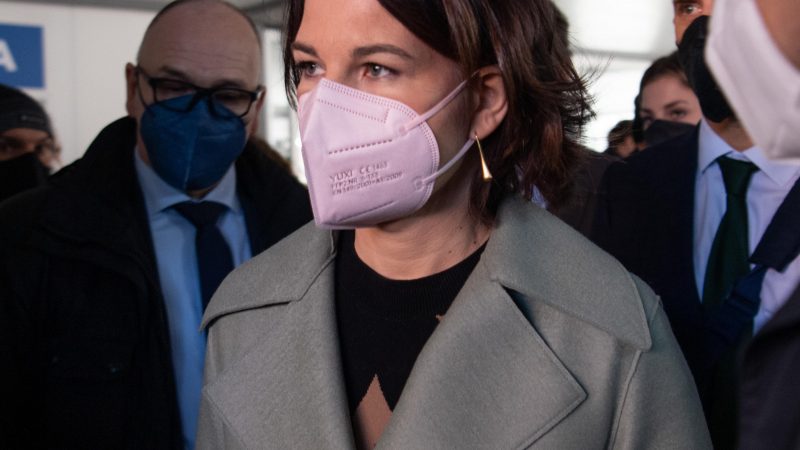 Hydrogen is expected to play a key role in decarbonising Europe’s energy-hungry steel and chemical sectors. But huge amounts of renewable electricity will be needed in order to produce the necessary volumes of “green” hydrogen and Germany is looking at imports to supply its industry.

“We, as the German federal government, will very soon open an office for hydrogen diplomacy in Kyiv,” said Baerbock on 17 January during her visit to the Ukrainian capital.

The office will assist in getting “concrete projects on track as fast as possible,” she added.

As Germany plans to exit both coal and gas in the 2030s, hydrogen is expected to play a crucial role both for industrial and electricity production purposes. Given Germany’s limited hydrogen production capacity, “the import of green hydrogen will play a central role,” reads Vice-Chancellor Robert Habeck’s opening climate account.

“In the long term, we will import large quantities of climate-neutral hydrogen,” tweeted Veronika Grimm, an influential economist who is a member of Germany’s hydrogen council.

This is where Ukraine comes in. “Ukraine has huge potential for green hydrogen, also as an alternative to fossil gas,” tweeted the German foreign ministry, adding that Baerbock had visited the Ukrainian hydrogen council.

While Baerbock was keen to discuss Germany’s future hydrogen imports from Ukraine, Ukrainian demands for “defensive arms exports” were rejected due to Germany’s pacifist stance, which is “rooted in our history”.

For some Ukrainians though, the German focus on hydrogen is causing deep discontent. “We will not prevent a Russian invasion with hydrogen diplomacy, that is completely absurd, what is that even supposed to be?” a Ukrainian government source told BILD. 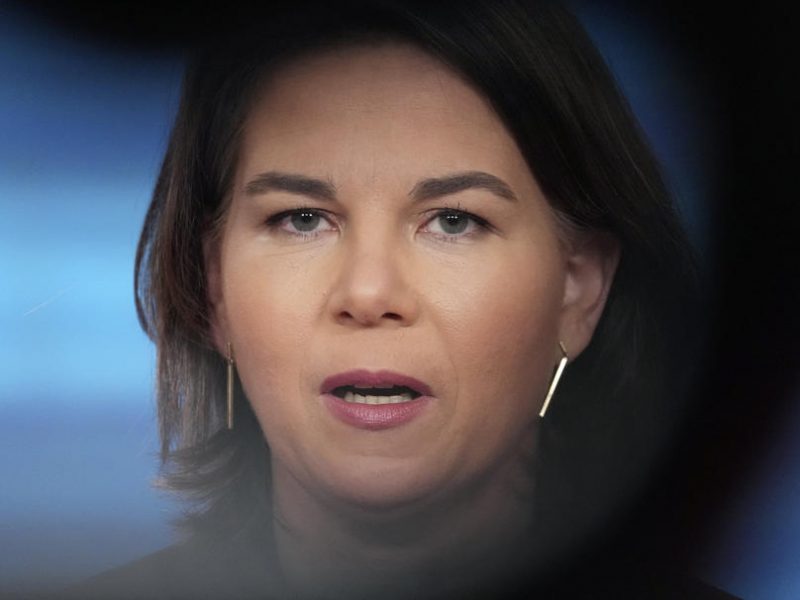 For Germany, importing green hydrogen from Ukraine makes perfect sense. The pipeline infrastructure is more or less already in place, although it will require retrofitting, and it would also make good on a July agreement with the US over the contentious Nord Stream 2 pipeline.

As part of its deal with the US, Germany agreed to compensate Ukraine for lost gas transit revenues stemming from Nord Stream 2. The Russian-backed pipeline threatens to deprive Ukraine of around €2 billion in annual gas transit revenue and Berlin promised it would provide Kyiv with about €200 million to transition its energy system to renewables. 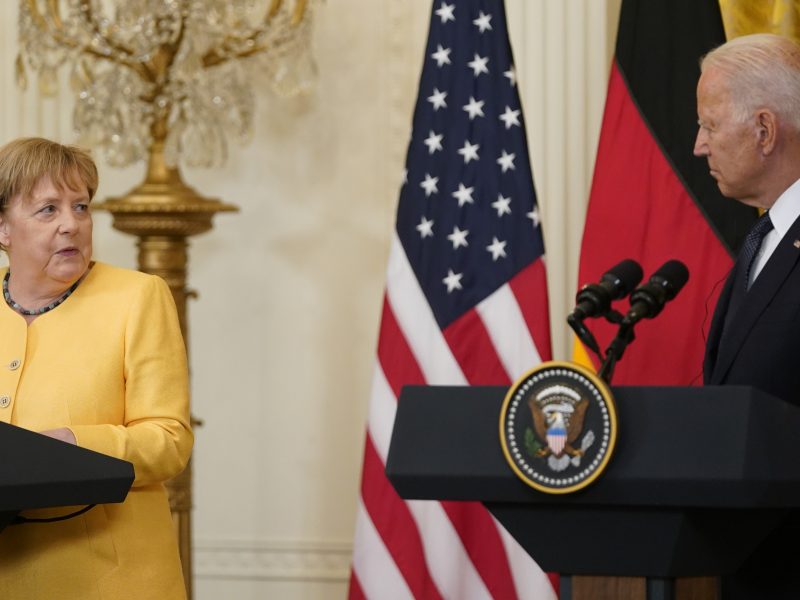 But whether that’s enough money for a major country like Ukraine to transform its economy is questionable.

“The old [Angela Merkel] government paid $175 million into the Green Fund for Ukraine – that’s almost nothing in this capital-intensive industry,” explained Yuriy Vitrenko, CEO of Ukrainian energy company Naftogaz, in an interview with FAZ.

“And of the money Germany is using to help us phase out coal, half is going to German consultants.”

But as the new German government has upped its hydrogen import ambitions, it may be more open to providing additional funding. “We are having detailed discussions about this,” he added.

As of today, the role that Ukraine will play in a future hydrogen economy continues to be uncertain given the large investments that will be necessary. “In Ukraine, it is difficult to mobilise money for the expansion of renewable energy,” he explained.

Nonetheless, Vitrenko believes that Ukraine has much to offer.

“It makes more sense to put wind turbines in countries like Ukraine, where there is enough space – and fewer protests.” 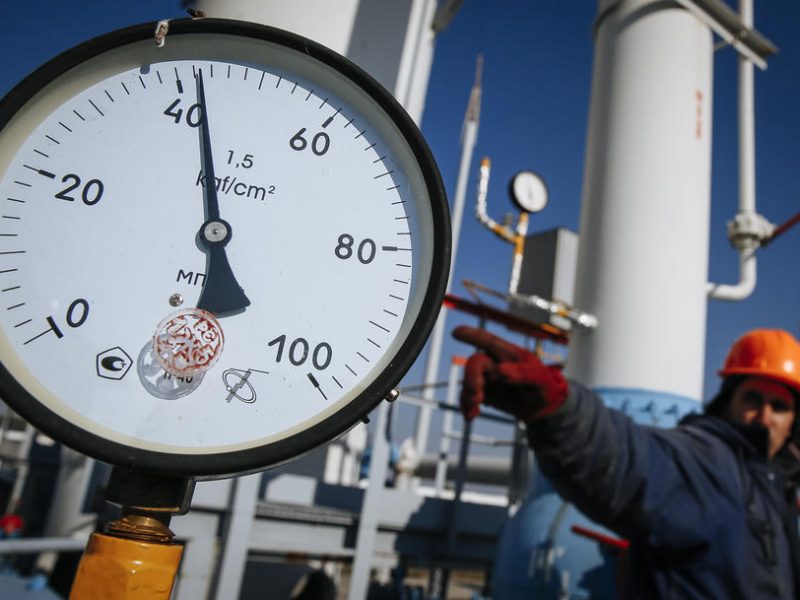 Ukraine’s potential to supply the EU with hydrogen

Recent developments point at the important role Ukraine can play in the long term: that of a major supplier for the EU of environmentally friendly energy – particularly hydrogen, writes Dr Frank Umbach.

Diplomats told EURACTIV that Kyiv is not at all excited by the ideas to use the country’s gas network and storage facilities for green hydrogen, as this solution is seen as a fudge to avoid addressing the real issue: Russia’s strategy to eliminate Ukraine as a gas transit country.

According to diplomats, green hydrogen is a project for the future, while the country’s present day requirements are to preserve the country’s role in ensuring safe gas transit and storage, to the benefit of clients in the EU.

One response to “Germany’s ‘hydrogen diplomacy’ under fire in Ukraine”