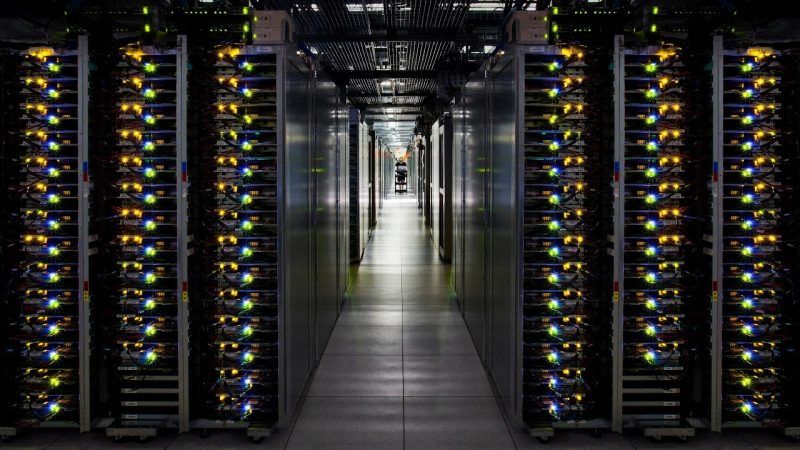 The tech giant announced in 2016 that the AI system it had developed using the ‘DeepMind’ research company had reduced energy consumption at its data centres by 40%. Now, the company has taken its AI approach “to the next level” by allowing the system to implement its own recommended changes, rather than those made by employees.

The system consists of neural networks – computer systems modelled on the human brain. DeepMind has trained these networks to predict the temperature and pressure outputs within the centres 60 minutes in advance, before establishing the appropriate requirements to lower output and energy consumption.

A blog post by Google states that the move, which has been implemented at multiple data centres, has delivered an average 30% reduction in energy consumption.

“We’ve purposefully constrained the system’s optimisation boundaries to a narrower operating regime to prioritise safety and reliability, meaning there is a risk versus reward trade-off in terms of energy reductions.”

A Greenpeace report released on Tuesday (12 May) accused utilities of hampering efforts to use renewable energy to power data centres needed for services hosted in the cloud.

The new approach sees Google’s AI system pull real-time information regarding its data centre cooling system from a network of sensors every five minutes, before feeding it back into the neural networks. The networks then predict how different combinations of potential actions will affect future energy consumption, enabling the AI system to identify and implement the set of actions which will minimise energy usage most while remaining within company safety constraints.

Throughout the process, Google’s data centre operators will oversee the system and will have the chance to exit AI control mode at any time. In these instances, the system will pass action control from the AI to the operator.

Google is now exploring the possibility of applying AI systems across more areas of its operations, the blog post states. It speculates that the company could use such technology in settings other than data centres to “help tackle climate change on an even grander scale”. 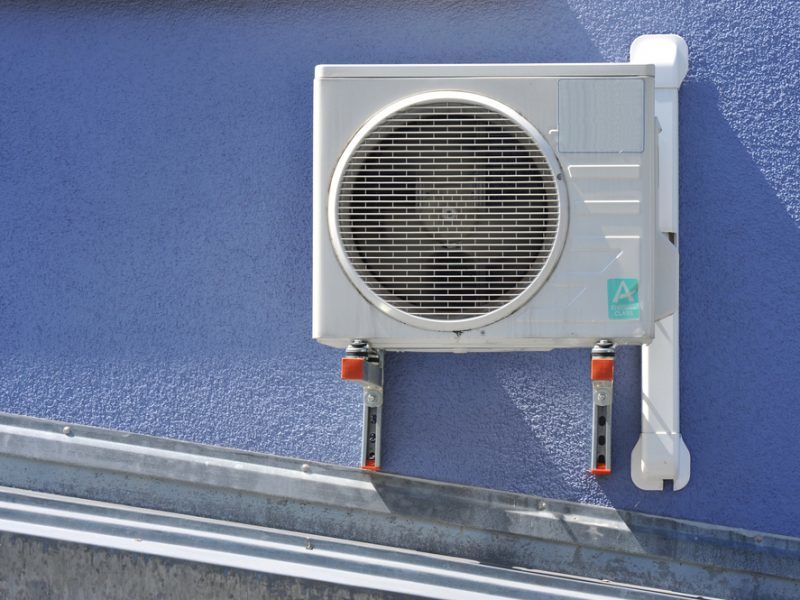 For tech companies, the dynamic environments of data centres can make them difficult to operate efficiently because each centre usually operates on a unique system – this means a custom-tuned energy efficiency model that works for one data centre may not be applicable for another.

But this challenge hasn’t stopped major technology companies investing in ways to improve data centre efficiency. Microsoft, for example, recently sunk a small-scale centre of 12 racks underwater off the coast of Orkney in a bid to see whether such facilities could be cooled more efficiently by submerging them.

At the same time, the tech giant is seeking to combat the growth and electricity consumption of its data centres by adding more clean sources to its energy mix in an attempt to reach a 60% renewables target “early in the next decade”.