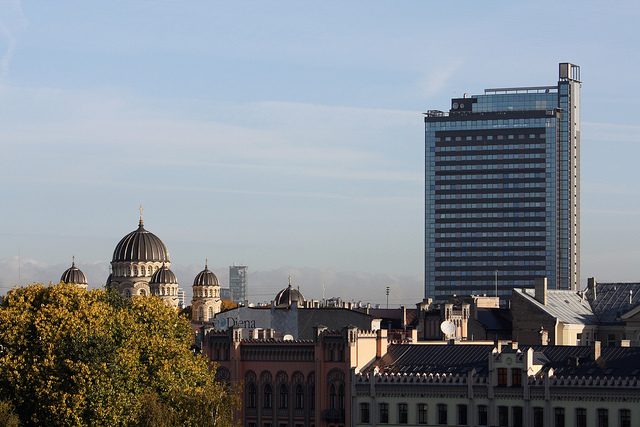 National governments are failing to plan properly for energy efficiency savings in their own buildings, according to new analysis by a group of businesses, local authorities, trade unions and civil society organisations.

The EU’s Energy Efficiency Directive requires EU member states to renovate 3% of the total floor area of central government buildings every year. The rule applies to buildings with a floor area of more than 500 m2 and do not meet minimum performance requirements.

Alternately, they must take different measures that lead to the same savings, such as deep renovation or changing the behaviour of staff.

Member states must notify the European Commission of which of the two approaches they take, and submit plans and inventories.

The Coalition for Energy Savings has analysed the national reports. The coalition’s study shows that the plans to are, on average, very poor.

Out of the 11 countries (Bulgaria, Cyprus, Estonia, Greece, Hungary, Latvia, Lithuania, Luxembourg, Romania, Slovenia and Spain) that chose the first option, only Latvia and Slovenia’s inventories were of good quality.

While countries provide lists of central government buildings, information on their energy performance is often lacking or incomplete, the coalition said.

Only Austria, Croatia, Italy and Slovakia had correctly calculated the savings, the report found. None of the alternative measures seemed to be part of a coherent programme for a systematic renovation of the central government building stock.

“Overall, member states have provided limited information, and no clear plans on the renovations to be undertaken to achieve the required energy savings,” the report said.

“This is more than just about applying EU rules, it is about putting energy efficiency first”, said Stefan Scheuer, secretary general of the Coalition for Energy Savings.

“Governments have an opportunity to kick start the market for renovations by putting their house in order,” said Arianna Vitali from WWF’s European policy office.

“It is time for them to walk the energy efficiency talk and create a learning laboratory to prepare the market for larger-scale refurbishment programmes.”

The Renovate Europe campaign says that, thanks to modern technology, buildings’ energy demands can be cut by 80%. But, it adds, in order for that to happen, there needs to be an effective regulatory and legislative framework in place.

The European Union’s Energy Efficiency Directive in late 2012 was expected to trigger the largest revamp of Europe’s existing building stock to date and set new standards for public procurement and energy audits.

But implementation of the rules at national level has been poor.

In March, every member state of the European Union, with the sole exception of Malta, was hit by legal action over failures to translate the Energy Efficiency Directive into national law.

The European Union's Energy Efficiency Directive in late 2012 was expected to trigger the largest revamp of Europe's existing building stock to date and set new standards for public procurement and energy audits. But implementation of the rules at national level has been poor. The EED is as close as the EU comes to an EU-wide energy efficiency strategy anchored by legislation.