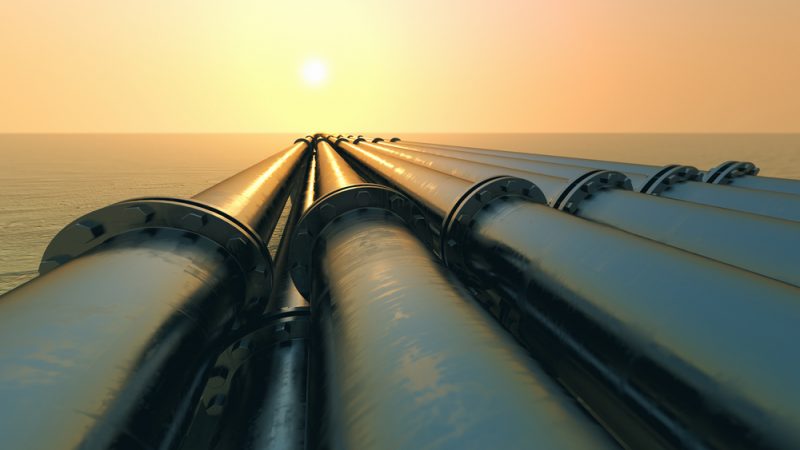 Russian Ambassador to Bulgaria Eleonora Mitrofanova has said that Bulgaria is one of the 48 countries Moscow has declared unfriendly, meaning that instead of being made in US dollars, “all payments to Bulgaria will be made in Russian rubles.” [Shutterstock/Dabarti CGI]

“We remain committed to physically interconnecting East Med energy to Europe. We are shifting our focus to electricity interconnectors that can support both gas and renewable energy sources,” the US State Department said.

The statement added that at a time when Europe’s energy security is more than ever a question of national security, “we are committed to deepen our regional relationships and promote clean energy technologies”.

The US is now backing projects such as the planned EuroAfrica subsea electricity interconnector from Egypt to Crete and the Greek mainland, and the proposed EuroAsia interconnector to link the Israeli, Cypriot and European electricity grids.

“Such projects would not only connect vital energy markets but would also help prepare the region for the clean energy transition,” the statement added. 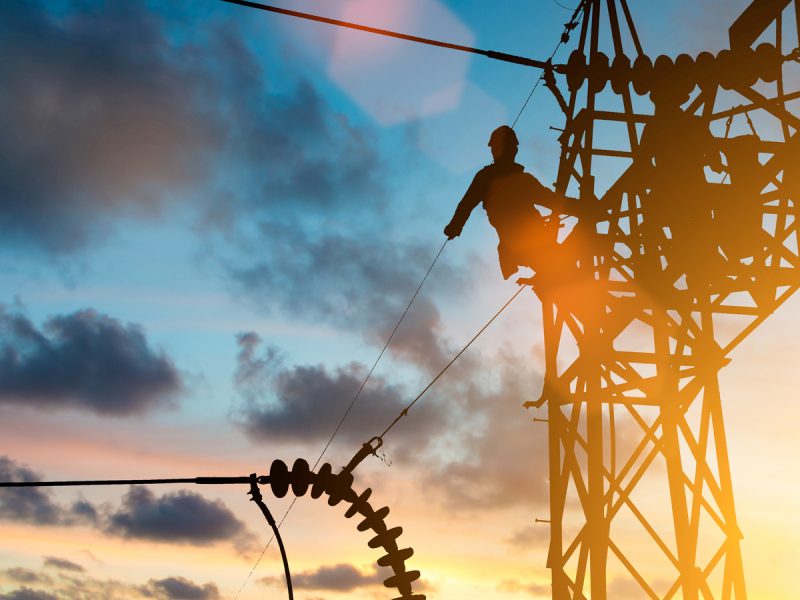 Cyprus, Greece and Israel signed in January 2020 a “historic” agreement for the construction of the Eastern Mediterranean pipeline, which is considered a project of common interest of energy infrastructure in Europe.

It aims to transfer between 9 and 12 billion cubic metres a year of offshore gas pumped in fields between Israel and Cyprus to Greece, and then on to Italy and other southeastern European countries.

Several Greek media reported that Joe Biden’s move politically winks at Turkey, who since the beginning has opposed the EastMed deal as it was bypassing it.

“Any project disregarding Turkey, who has the longest coastline in the Eastern Mediterranean and the Turkish Cypriots, who have equal rights over the natural resources of the Island of Cyprus, cannot succeed. We bring this fact once more to the attention of the international community,” Turkey’s Ministry of Foreign Affairs said at the time.

Greek OPEN TV channel also reported that the Americans believed that EastMed caused tensions in the regions and therefore wants relevant players to focus on other projects that would also bring political stability in a highly tense region.

Also, the US is interested in selling its own LNG and it may not want to sponsor competing pipeline gas.

The European Commission was supposed to have published by the end of 2021 a study exploring the commercial and economic feasibility of the project.

In late October 2021, a European Commission official told EURACTIV Greece that EastMed was a “complex project” and to be able to determine its commercial viability, the assessment must reflect the EU’s decarbonisation goals and future gas demand.

“The Commission’s analysis from the climate target impact assessment shows that unabated use of natural gas is not compatible with the long-term decarbonisation objective,” the official said.

The transition towards climate neutrality will be based on a broad range of energy sources and technology solutions, as well as smarter use of our natural assets, the official added.

The EU official explained that while Brussels sees the role of natural gas as a transition fuel today, the main focus of support from the EU budget will be on investments in climate proof energy solutions, including decarbonised gases such as hydrogen.

“Low-carbon gases such as hydrogen, biogas and synthetic gas should progressively replace natural gas. What will be key is that the infrastructure we have or invest in is ready to support these new energy carriers,” the official said.

Another source close to the matter said the EU gas mix will change significantly in the context of the 2050 climate neutrality objective.

“Natural gas consumption will be reduced by 66-71% and the demand for renewable and low-carbon gases, in particular biogas, hydrogen and synthetic gas, will increase to about double the demand for natural gas,” the source said.

“Therefore, the commercial viability of Eastmed will very much depend, among other factors, on how much gas there ultimately will be in the region that could be shipped to Greece and Italy and what will be the demand for imports,” the source added.