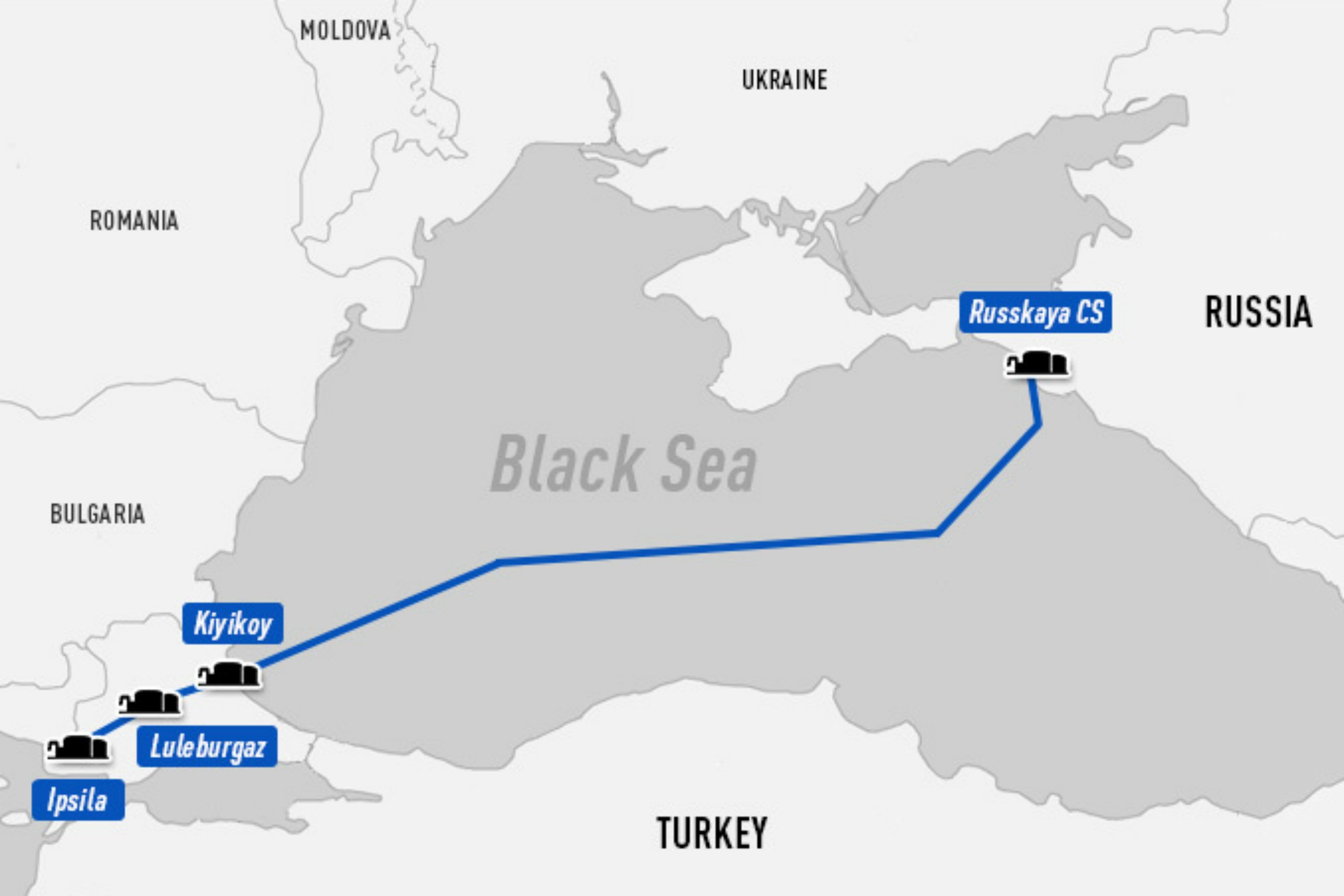 The foreign ministers of Greece, Macedonia, Serbia and Hungary are due today (7 April) to meet in Budapest to explore their potential participation in Russian plans for the new Turkish Stream pipeline.

According to the Greek daily Kathimerini, energy cooperation will be at the heart of talks between Greek Foreign Minister Nikos Kotzias and his counterparts from Turkey, Serbia, the Former Yugoslav Republic of Macedonia and Hungary to be held in Budapest on Tuesday.

During the meeting, which takes place ahead of Greek Prime Minister Alexis Tsipras’s two-day visit to Moscow on Wednesday, foreign ministers are expected to explore their potential participation in Russian plans for the new Turkish Stream pipeline. The aim is to adopt a joint declaration of interest in the project, Kathimerini writes.

Kotzias is scheduled to fly from Budapest to Moscow to join Greek-Russian talks.

Russia is reported to be determined to build the offshore section of Turkish Stream to the European territory of Turkey, and bring its gas to a gas hub situated at the Turkish-Greek border.

Russian gas export monopoly Gazprom recently bought the shares of its European partner companies in the South Stream gas pipeline company, reportedly only to preserve good relations with Eni’s subsidiary Saipem, who has a licence to lay pipes under the Black Sea for South Stream (see background).

Russia has said that it’s up to the EU to decide how to move the gas from there. Over a recent visit of Russian President Vladimir Putin to Hungary, his host, the Prime Minister Viktor Orbán, has drawn a map for he planned pipeline through the territories of Greece, Macedonia, Serbia and Hungary.

Facing objections from the European Union, in December, Russia abandoned its $40 billion South Stream project which would have been extended under the Black Sea to Bulgaria, and carry up to 63 billion cubic metres (bcm) of gas annually to Europe.

Instead, Russian gas exporter Gazprom said in January it planned to build an undersea gas pipeline with the same capacity to an as-yet unbuilt hub on the Turkish-Greek border by the end of 2016.

The EU is sceptical as to the chances of this project and officials in Ankara said that its timeframe was unrealistic.