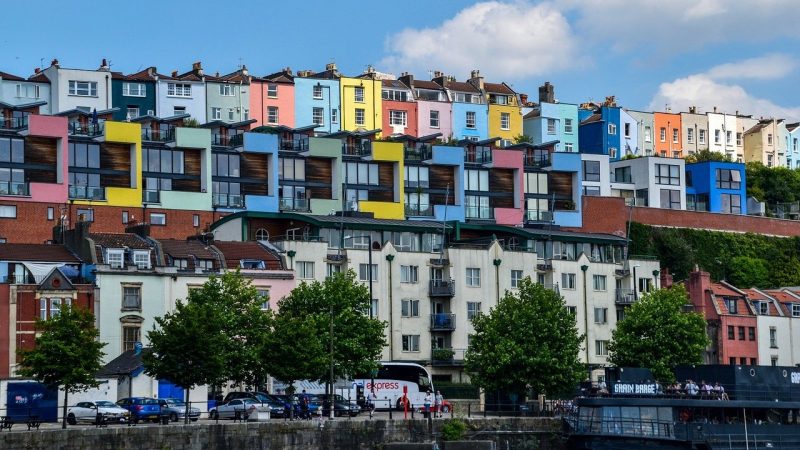 The UK Government has confirmed that it will axe its Green Homes Grant Scheme, which had £1.5bn of its £2bn funding pot withdrawn, on Wednesday (31 March).

In a statement released by the Department for Business, Energy and Industrial Strategy (BEIS) over the weekend, it was revealed that suppliers and households will have until 5pm on Wednesday to finalise their applications. All in all, just four days’ notice was given.

Vouchers already issued can be extended upon request, BEIS confirmed, but extensions will not be automatic.

BEIS announced last week that the scheme has issued vouchers totalling £500m – the remaining funding, after the majority of the original £2bn pot was withdrawn. The withdrawal of the funds proved unpopular with green groups, citizens groups and trade unions. BEIS’s justification was a lack of suppliers qualified to deliver retrofitting projects to the required standards.

Also in BEIS’s announcement last week was a £62m Social Housing Decarbonisation Fund, to support 50,000 of the UK’s energy-inefficient and fuel-poor social properties. The Department has now built upon this pledge with a further £300m for privately owned homes – this time, to be delivered through local authorities.

Business and Energy Secretary Kwasi Kwarteng said the funding boost takes the Government’s total energy efficiency spending for this financial year to £1.3bn. This support, he said, will give installers “ the certainty they need to plan ahead, create new jobs and train the next generation of builders, plumbers and tradespeople.”

Nonetheless, the Conservative Party had pledged £9.2bn to energy efficiency this term, and the £1.3bn figure is still £0.7bn short of the pot originally earmarked for the Green Homes Grant alone.

“Companies that have taken on the retrofit challenge are scared of entering the market when the Government has pulled the rug out from under their feet too many times,” Ashden’s chief executive Harriet Lamb said.

“The Government has created a self-fulfilling prophecy of failure. It is crucial they turn this around through a long term, stable policy including investing in training.”

Ashden is not the only green organisation that is disappointed with BEIS’s approach.

The Energy and Climate Intelligence Unit (ECIU) said that the Green Homes Grant was “unnecessarily difficult to access” but that there is strong support for a better-designed replacement, coupled with long-term policy supports. The Heat and Buildings Strategy is notably due in the coming weeks.

“Low conversion of applications to vouchers issued will also cause concern, especially amid near-constant reports of how the scheme is being mishandled,” ECIU analyst Jess Ralston said.

“As the government weighs up options for next steps, it would be wise to learn from mistakes made in the Green Homes Grant and deliver a package to make a real dent in emissions from our homes.

“Without meaningful plans and policies to decarbonise the nation’s homes, the government will continue struggling to build back credibility on net zero. Emissions from homes have not fallen for several years and will not do so without actions that make it easier for families to cut carbon and stop wasting energy.”

Emissions from the UK’s domestic building stock notably account for around one-quarter of annual national emissions each year. The Climate Change Committee has repeatedly cited energy inefficient homes, dependent on fossil heating, as a key hurdle on the road to net-zero.

* This article originally appeared on edie.net. It is republished here with kind permission.