The spectacular collapse in oil prices caused by the coronavirus pandemic has brought the costliest – and most polluting – oil projects such as tar sands to a standstill, a development some analysts say could be definitive.

Even though oil prices have partly recovered from the April market crash, they have not returned to pre-crisis levels yet and market analysts wonder if they ever will.

“Prices are significantly lower than what companies were previously expecting,” said Andrew Grant from Carbon Tracker, a London-based think tank researching the impact of climate change on financial markets.

As a result, “oil companies are still in a situation where they curtail their projects,” Grant told EURACTIV in a phone interview.

“The really high-cost projects like oil sands were already in a very difficult place” before the crisis, and now it’s mid-range cost projects such as shale oils, which are put in question, he said.

Tar sands looked attractive when oil prices were hovering around $100 a barrel in 2011-2014. But with prices currently around 40$ per barrel, new projects have been put on ice and it’s unclear whether they will ever go ahead.

ExxonMobil was the last oil major to approve an oil sands project – in Canada’s Northern Alberta region in late 2018 – and it may well be the last, Grant suggested.

“Those oil sand projects weren’t going ahead in any case,” he explained, pointing out that ExxonMobil had already delayed development at its Canadian site, where first output was expected in 2022.

Now, it is projects in “the middle-of-the-cost-curve, for example, shale projects” which are in trouble, Grant pointed out. Shale oil once created plenty of growth for the industry “but now we’re seeing a lot more bankruptcies in this sort of companies,” he said.

Chesapeake Energy, the US shale oil and gas drilling pioneer, filed for bankruptcy in late June, citing financial difficulties and piling debt that was compounded by the April oil price crash.

More than 200 oil producers filed for bankruptcy protection in the past five years, the Guardian reported. And that trend seems unlikely to stop, judging by the latest figures from the International Energy Agency (IEA).

“The risk to our market outlook is almost certainly to the downside,” the IEA said in its July oil market outlook. “While the oil market has undoubtedly made progress since ‘Black April’, the large, and in some countries, accelerating number of COVID-19 cases is a disturbing reminder that the pandemic is not under control,” it said. 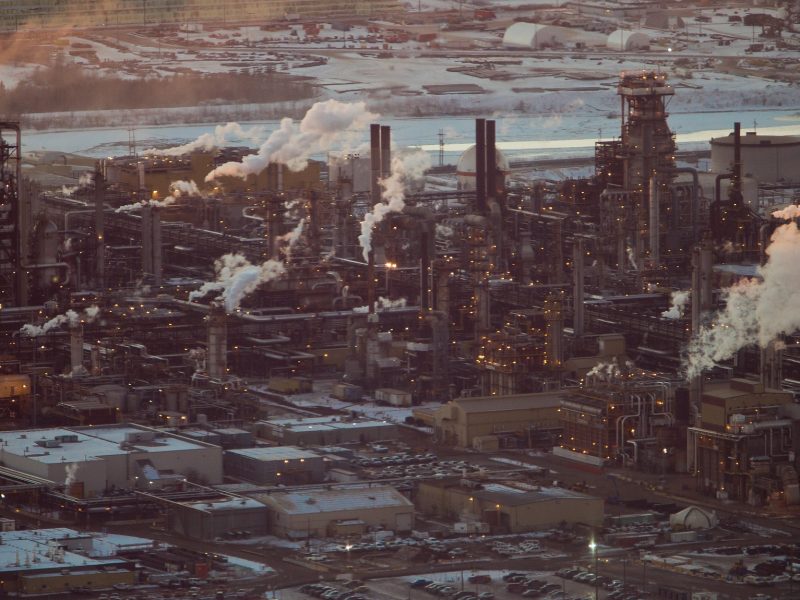 So has the oil market definitely turned the page on tar sands? Industry representatives say not quite yet.

“Such projects have taken a harder hit than others lately, but they did so in 2014 as well and yet, oil sands production has kept growing steadily for over a decade, so we shouldn’t draw hasty conclusions on their future overall,” said Nareg Terzian from the International Association of Oil and Gas Producers (IOGP).

“After the 2014 downturn, producing regions such as Alberta were already moving from a capital-intensive phase of growth to one of maturity and focus on productivity gains,” Terzian pointed out. “This trend is likely to be confirmed and continued in the current context,” he added, suggesting the tar sands industry will eventually overcome the crisis.

Grant agreed, saying a revival of tar sands and shale oil projects cannot be ruled out in the coming years if prices eventually pick up.

But he said the slump is also structural and caused by long-term shifts in the energy sector, which were already apparent before the pandemic.

In Europe, oil companies face tighter emission regulations after EU leaders approved an EU-wide goal of slashing emissions to net-zero by 2050 – an objective which is now being enshrined into hard law. Tighter emission targets for 2030 are also in the pipeline in order to align European climate goals with the 2050 net-zero objective.

And even though a rebound was observed in Europe when the lockdown measures were gradually lifted, oil demand is expected to remain depressed at least through 2021.

According to the IEA, much of that is due to the aviation sector, which was the hardest hit by the pandemic. “Average demand in 2021 will be 2.6 mb/d below the 2019 level with jet/kerosene accounting for three-quarters of the deficit,” the IEA said in its July oil market outlook.

According to Grant, “it’s not impossible that oil demand will reach previous peak levels” observed before the coronavirus outbreak. But he said that “it’s going to take quite a long time” for that to happen – if it ever does.

“We’ve had the CEOs of both BP and Shell both saying that peak oil demand is possibly behind us,” Grant reminded, pointing out that key levers of growth like the aviation sector “may never live up to expectations” because of the long tail effects of the health crisis.

Moreover, he said, renewable energy projects have proved more resilient than oil and gas projects during the crisis, making them looking increasingly like a safe haven to investors.

“The world is moving on,” Grant said. “The fundamental dynamics are probably changing”. 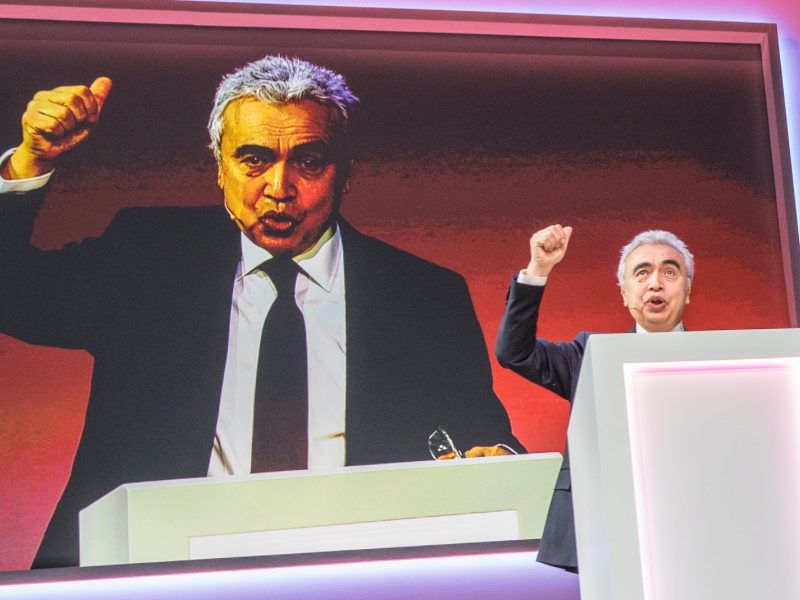