Heat networks are hot water pipes systems running below cities. Because they require extensive underground infrastructure, they are never easy to build. But once installed, they are versatile enough to be fed with any locally-available source of energy. [City of Guelph / Flickr]

The EU’s renewable energy directive, revised last year, set in stone an EU-wide objective of sourcing 32% of the bloc’s energy from sources such as wind, solar and biomass by 2030.

Another objective received less attention, however. For the first time, the EU also adopted a target to increase the share of renewables in heating and cooling by 1.3 percentage points each year, starting in 2021.

This doesn’t sound like much. But EU member states are now scratching their heads wondering how to achieve this target in their individual national heating and cooling plans, due next year.

And those with district heat networks have a clear head start when it comes to integrating higher shares of renewables and other low-carbon energy sources.

Heat networks are hot water pipes systems running below cities. Because they require extensive underground infrastructure, they are never easy to build. But once installed, they are versatile enough to be fed with any locally-available source of energy, including waste heat from nearby industries. And that makes them an invaluable asset in the energy transition.

“We see a potential in district heating to increase energy efficiency and give access to new sources” such as geothermal, heat pumps and excess heat from industry, said Nis Bertelsen, a researcher at Aalborg University in Denmark. 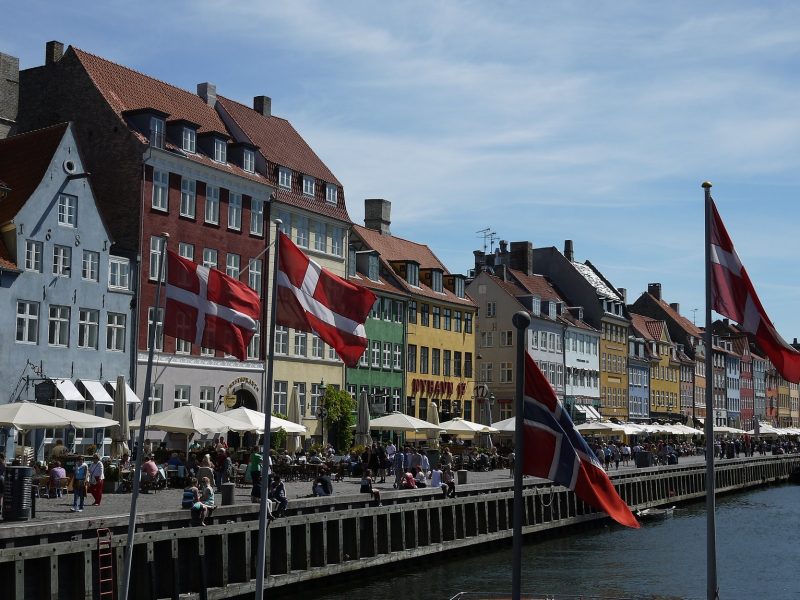 The ability of district heat networks to handle different energy sources is sometimes referred to as “sector coupling” – a buzzword referring to the interconnection between energy suppliers and end-use sectors such as buildings, transport, agriculture and industry.

Not all cities are equipped with district heating. While those are commonplace in Nordic countries and former communist states of Central and Eastern Europe, fewer cities in Western Europe have adopted them.

But those who have installed them are increasingly looking at heat networks as a key asset in the race to cut down emissions. And many are looking to expand or upgrade them.

“We already have a district heating network,” said Astrid Madsen from the city of Rotterdam. “For the existing building stock, especially in dense urban areas, this is the cheapest solution,” she said.

The Rotterdam heat network was built just after the Second World War and currently covers only a few neighbourhoods. However, the system is currently fed primarily with natural gas, a fossil fuel. And the city is now looking at ways of expanding the network and diversifying energy supply sources to decrease carbon emissions.

“We looked at the energy potential in the region and we found that we have a lot of wasted heat from industry, and geothermal. So for heating the houses, it makes sense to use it,” she said.

In Rotterdam, homes that aren’t supplied with district heating are typically served by the gas network. But natural gas is a polluting source of energy, which emits carbon dioxide when burned in domestic boilers.

“That’s why we’re looking for ways to transform the building stock from natural gas to district heating,” Madsen said.

Paris is another case in point. The French capital started building its own heat network more than a century ago, using a first-generation steam-based infrastructure fuelled by coal, the dirtiest of fossil fuels.

That changed in 2016 when Paris halved the use of coal in its system. The city’s new energy mix now comprises 1% geothermal, 2% biofuel, 10% biomass, and 41% heat generated by the thermal treatment of waste.

The French capital is also converting five power plants from coal to natural gas, a shift that will contribute to a 25% decrease in CO2 emissions and a 98% decrease in SO2 emissions.

In Tartu, Estonia, the city’s district heating network allows households to save on electricity currently coming from shale oil, one of the dirtiest fossil fuels responsible today for 90% of the country’s CO2 emissions.

The district heating system there provides 80% of the heat needs of the entire city, said Claire Roumet from Eurocities, an association bringing together more than 1,000 towns and cities in the energy transition. “And it’s running on biomass,” she said underlining the CO2 and cost savings this represents for households in comparison to shale oil.

“District heating and cooling is a great case in illustrating the benefits of sector coupling,” adds Morten Petersen, a Danish MEP. The Nordic country is a leading producer of offshore wind. And district heat networks – when coupled with the power grid – can absorb the surplus renewable electricity produced by wind farms, he said.

“Sector coupling, in my opinion, is THE big thing to do in the coming years,” Petersen said. “As legislators, we must be constantly aware of benefits across sectors,” he told the EURACTIV event.

Moreover, district heat systems can store the unused heat in the pipeline network and deliver it to households when they need it most – during the cold winter days, said Julie Kjestrup from Danish engineering firm Danfoss, which supported the event.

The potential in Europe is vast and still largely untapped. Around 50% of the EU’s heating needs could be met with district heating systems, Bertelsen said, referring to an EU-funded research project called Heat Roadmap Europe, to which he contributed.

“We can do this today, we’ve got the technology to do it, and we’re doing it,” Kjestrup said.

“But the problem is that we’re doing it at small scale,” she added, saying more cities could benefit from installing district heating networks. “Those investments need to be made now” if Europe wants to decarbonise the heating sector and keep a chance of cutting emissions to net-zero by 2050, she stressed.

National heating and cooling plans due in 2020

All EU member states are expected to produce national heating and cooling strategies in 2020. But despite all its fans, district heating is only one among a broad range of solutions at hand to decarbonise heating.

“There are many possibilities for sector integration of heating and cooling,” which together can help decrease emissions from the building sector, says Hans van Steen, from the European Commission’s energy directorate.

For the Commission, direct and indirect electrification is also a strong candidate, especially in countries with a high share of wind and solar. Fuel switch possibilities there include things like heat pumps, biofuels, e-hydrogen, and e-gas from renewable electricity, van Steen told EURACTIV in a recent interview.

But the top priority in Brussels is to reduce energy consumption from buildings. According to van Steen, heating demand could be slashed by 53-69% by 2050 with higher renovation rates, improvements in the energy performance of heating equipment and smart control systems.

From that perspective, sector coupling in the heating sector can be boiled down to control systems such as smart meters, which allow households to regulate their energy consumption.

The question is the scale at which building automation systems can be applied.

“You can do it in your building – both residential or industrial – by placing a solar panel on your roof, adding a heat pump and a battery and have a system control to pilot the installation,” said Thomas Nowak, from the European Heat Pump Association (EHPA).

A bigger challenge, however, is to do this on a macro level, he said. Linking cities together and tying up the system with several energy utilities becomes “much more difficult and sometimes even unsolvable,” Nowak said at the EURACTIV event.

“A lot these things not only have no business case but are also be very complicated from an administrative point of view,” he pointed out. 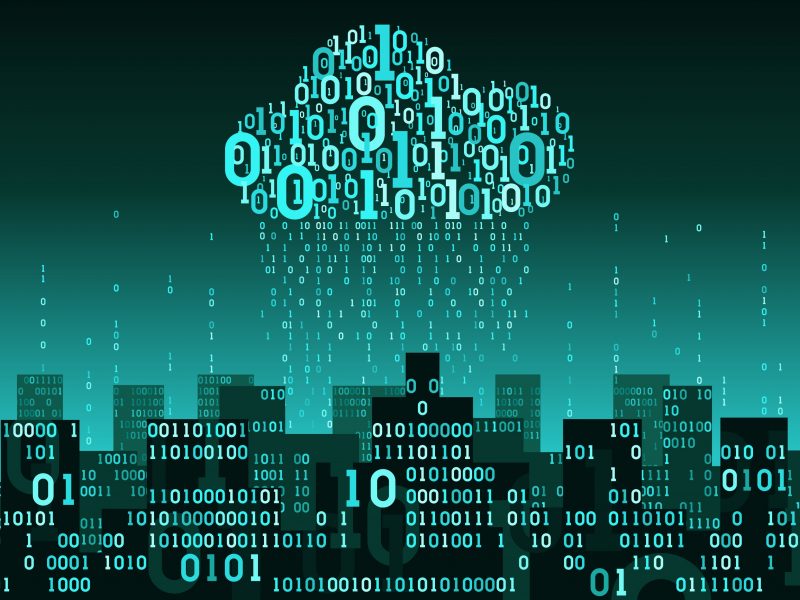 Rapid urbanisation and climate change are intertwined, making decarbonisation of the built environment paramount to stabilising the future. The technologies that will deliver significant emissions reductions there will deliver benefits for all those involved, writes Casey Talon.