Hydrogen production in Germany ‘at the ready’ and about to boom

By Edgar Meza | EURACTIV.com with CLEW 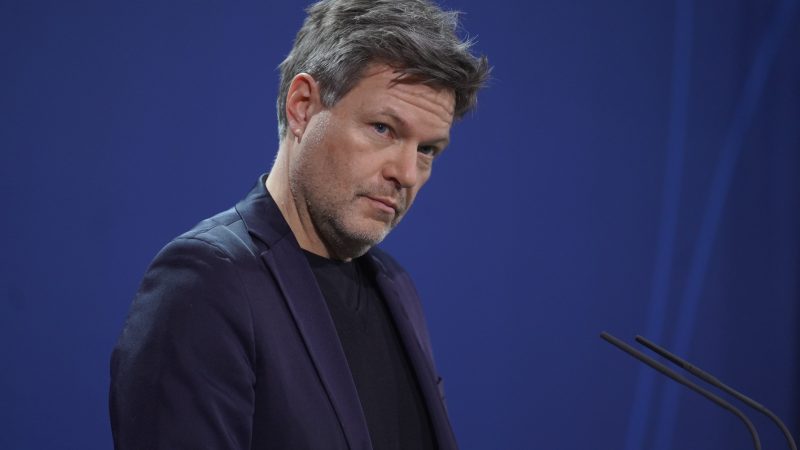 The German economy and climate protection minister, Robert Habeck, has said hydrogen would soon establish itself as a key component of the energy transition, according to a report carried by Der Spiegel.

“This will now ramp up very quickly in a short time,” Habeck said during a visit to energy company Apex Energy, which specializes in hydrogen technologies, as Clean Energy Wire reported.

Located near the city of Rostock, in the northeastern coastal state of Mecklenburg-Western Pomerania, the company operates a CO2-neutral industry park. Hydrogen should be produced primarily for energy storage “whenever there are large quantities of renewable energy available,” Habeck said.

Electricity production today is switched off when there is too much energy. “Then it would be used,” he said. Mecklenburg-Western Pomerania is a region that lends itself to this, Habeck added, arguing it would make less sense to produce electricity in one place and then transport it far aways to produce hydrogen elsewhere.

The direct use of generated electricity is also always the most efficient, Habeck noted. The EU has defined hydrogen production as a project of particular strategic interest. Germany previously selected 62 projects to be funded by the state, five of them in Mecklenburg-Western Pomerania and one from Apex. 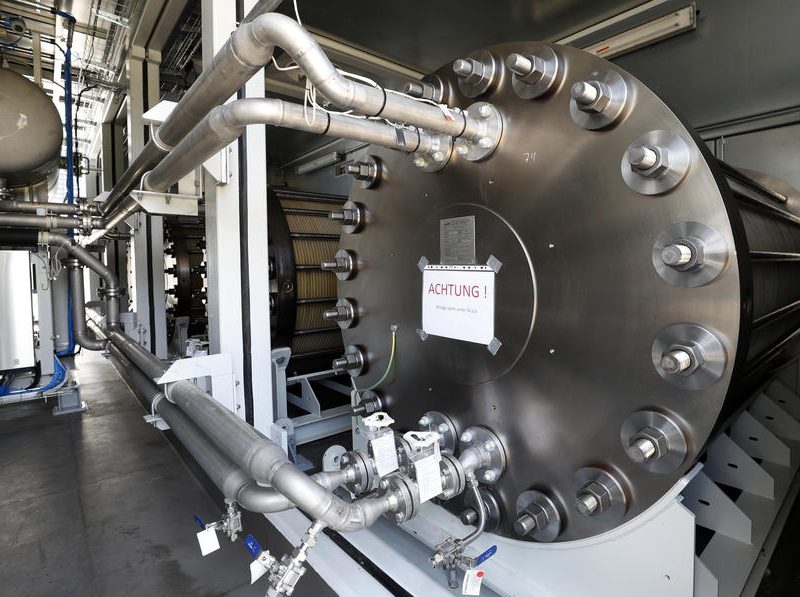 After a review by the EU, funds could begin flowing by the end of the year. Apex began operation of what it says is Europe’s largest network-connected hydrogen plant last year. In addition to supplying the company’s own facility, the system will supply CO2-neutral energy to an industry park currently under construction.

Habeck, on his first visit to the region as economy and climate protection minister, stressed that the federal government intended to streamline the procedures for the construction of renewable energy plants, such as wind power. He described the northeast as an ideal region for wind power expansion due to its windy weather conditions.

Germany plans to use hydrogen generated with renewable energy sources as a key element in its energy transition, especially in sectors where emissions are otherwise difficult to reduce. In its hydrogen strategy, the German government identifies a demand of 90-110 terawatt-hours of climate-neutral hydrogen by 2030.