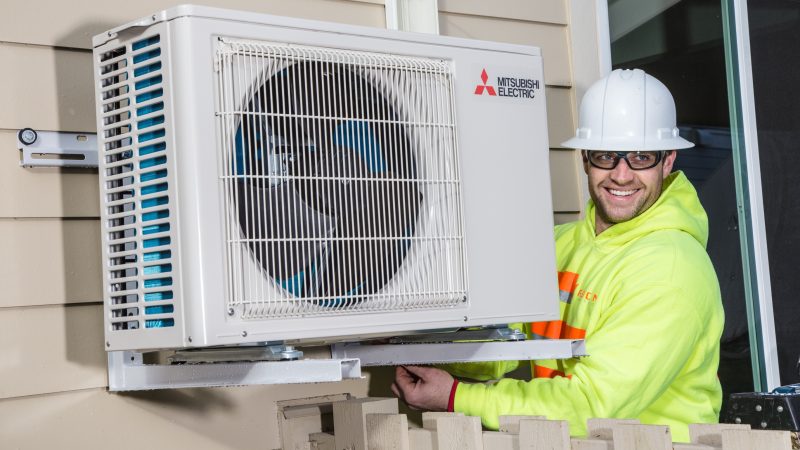 The electrification of heating “is a reliable solution towards a zero emission Europe,” the industry coalition wrote in a letter sent to the European Commission on Monday (5 July).

Switching fossil fuel boilers to electric heat pumps will reduce final energy consumption in buildings by more than 66%, and reduce heating-related CO2 emissions by at least 60%, potentially bringing them close to zero, the coalition said.

Importantly, the large-scale roll-out of electric heat pumps in Europe “will not jeopardise the security of supply of electricity, not now and not in the future.”

“The lights will stay on with 50 million heat pumps,” the statement said. “We thus encourage the European Commission and the Member States to further promote the efficient electrification of heating as part of the energy transition,” signatories wrote.

In its 2020 energy sector integration strategy, the European Commission said it expects an acceleration in the electrification of the economy, with end-use sectors like transport and buildings switching massively to low-cost electricity produced from wind and solar power.

“In buildings, electrification is expected to play a central role,” the Commission said, “in particular through the roll-out of heat pumps for space heating and cooling,” which could represent 40% of heating solutions in all residential housing and 65% of all commercial buildings by 2030.

The most important barrier, the EU executive continued, is the higher level of taxes applied to electricity compared to heating fuels such as oil, gas and coal.

The industry coalition called for tearing down those barriers, saying the electrification of heating should be favoured over fossil fuel solutions.

“Electric heat pumps are three times more efficient than gas boilers and, will therefore be a major contributor to energy efficiency, while at the same time being an important source of renewable heating and cooling with no exhaust emissions,” the group said in a statement.

Jan Rosenow is Europe director at the Regulatory Assistance Project (RAP), a non-profit group dedicated to accelerating the energy transition.

He says the 50 million heat pumps figure put forward by the industry “is probably about right” given that the European Commission expects about 1 in 4 homes will switch to low-carbon heating by 2030.

“Many of those homes will switch to a heat pump but not all. So in addition to the current stock of heat pumps in Europe I think 50 million by 2030 is about right,” Rosenow told EURACTIV in emailed comments.

According to Rosenow, integrating 50 million heat pumps into the existing power system “is possible with existing capacity” as previously demonstrated by European Commission research. “Currently, many electricity networks are underutilised and there is overcapacity especially outside peak load hours” depending on location, he said.

However, the grid may require reinforcement in some places to cope with increased numbers of heat pumps and other electric appliances, Rosenow cautioned.

“It all depends on how many EVs will be sold and how they are being charged. With smart charging EVs and flexible heat pumps the grid constraints can be managed. But investment in specific local areas will still be needed. With more variable renewables we will need to massively increase demand response and flexibility,” he said. 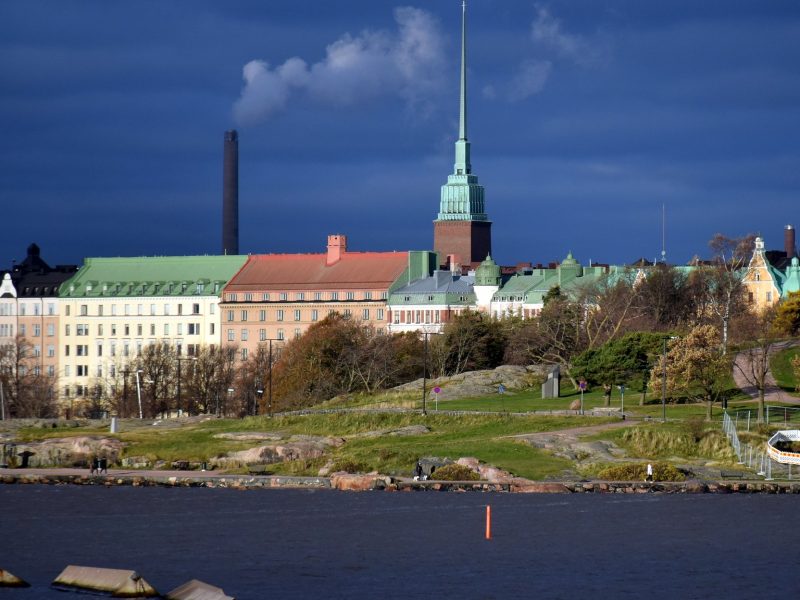 The letter from the industry coalition acknowledged this, but said the electricity grid has already considerably been strengthened over the years to become “a robust and meshed system.”

Moreover, the network is being continuously updated and increasingly interconnected on a European scale, making the grid more resilient to higher demand loads.

“Operators have been working together for decades to ensure a constant and high level of grid stability and have successfully faced similar challenges in dealing with the millions of electric devices which have been deployed in all households across the EU in recent years,” the group said.

In addition, smart control functions are now increasingly embedded in heating equipment, making it possible to offer remote monitoring services and provide flexibility to the electricity grid, the coalition said.

“Going forward it will be critical to smartly operate all heat pumps so that they can help integrate renewable electricity generation. This is possible but requires flexibility on the demand side,” Rosneow said.

> Read the full letter from the coalition below or download here.