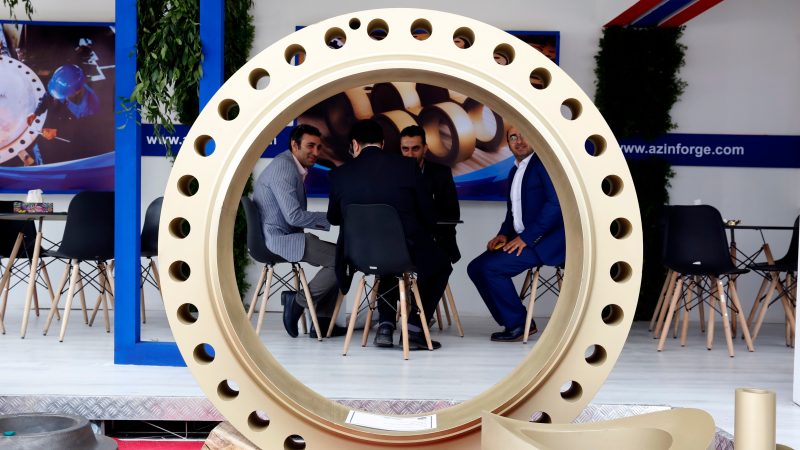 Iran is considering the possibility of exporting gas to Europe, an oil ministry official said Sunday (15 May) against the backdrop of soaring energy prices due to Russia’s war in Ukraine.

“Iran is studying this subject but we have not reached a conclusion yet,” deputy oil minister Majid Chegeni was quoted as saying by the ministry’s official news agency, Shana.

“Iran is always after the development of energy diplomacy and expansion of the market,” he added.

Though Iran boasts one of the world’s largest proven gas reserves, its industry has been hit by US sanctions that were reimposed in 2018 when Washington withdrew from a landmark nuclear deal between Tehran and world powers.

Talks aiming to revive the 2015 nuclear deal began last year in Vienna but have been on pause for weeks amid outstanding issues.

Russia’s invasion of Ukraine in February sent global oil and gas prices soaring, with many European countries dependent on energy imports from Russia.

The situation worsened Wednesday when Kyiv said Russia had halted gas supplies through a key transit hub in the east of the Ukraine, fuelling fears Moscow’s invasion could worsen an energy crisis in Europe.

Last year, the European Union received around 155 billion cubic metres of Russian gas, accounting for 45% of its imports.

Iran’s deputy oil minister also confirmed that Tehran and Baghdad had signed a memorandum of understanding a few weeks ago that will see the Islamic republic increase gas exports to Iraq.

“Gas exports from Iran increased and in this memorandum it was stated that Iraq’s debt of $1.6 billion to Iran will be paid by the end of May,” Chegeni added.

Despite considerable gas reserves of its own, poor investment due to decades of war and sanctions have left Iraq dependent on imports from its eastern neighbour for a third of its gas needs.

US sanctions on Iranian oil and gas, however, have complicated Iraq’s payments for the imports.

Baghdad uses a complex payment method to comply with an exemption from US sanctions on Iran. Iraq is not allowed to simply hand over cash to Iran as payments must be used to fund imports of food and medicines.

The European Union already sought to rekindle ties with Tehran in 2014 after Russia invaded Ukraine’s Crimea region but those attempts failed. 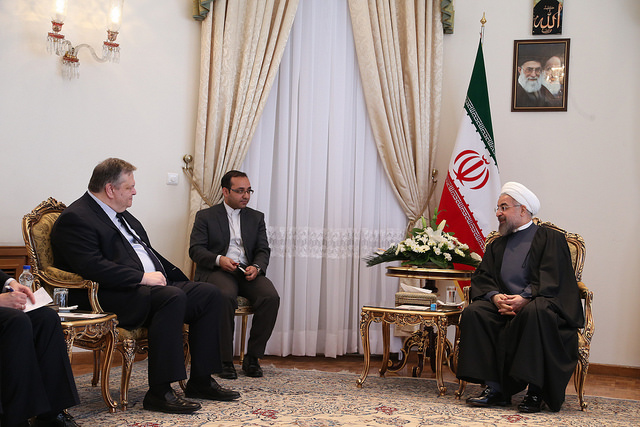 The European Union is quietly increasing the urgency of a plan to import natural gas from Iran, as relations with Tehran thaw, while those with top gas supplier Russia grow colder.