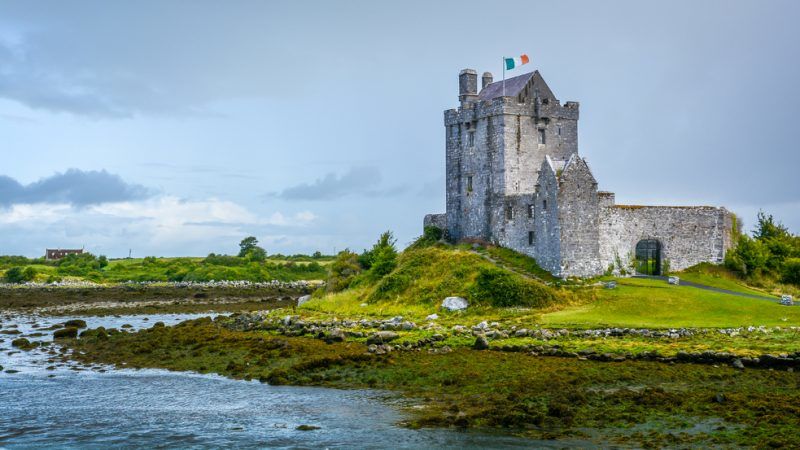 Ireland's investments look set to be diverted away from fossil fuels. [Shutterstock]

Members of Ireland’s Dail (Parliament) passed the Fossil Fuel Divestment Bill, which requires the fund to divest direct investments in fossil fuel undertakings within five years and not to make future investments in the industry.

In an amendment, the bill describes “fossil fuel undertakings” as those “whose business is engaged, for the time being, in the exploration for or extraction or refinement of a fossil fuel where such activity accounts for 20 percent or more of the turnover of that undertaking.”

The bill also said indirect investments should not be made, unless there is unlikely to be more than 15 percent of an asset invested in a fossil fuel undertaking.

The ISIF is managed by Ireland’s National Treasury Management Agency. As of June last year, the fund’s investments in the global fossil fuel industry were estimated at 318 million euros across 150 companies.

“This (bill) will make Ireland the first country to commit to divest (public money) from the fossil fuel industry,” said independent member of parliament Thomas Pringle who introduced the bill to parliament in 2016.

“With this bill we are leading the way at state level … but we are lagging seriously behind on our EU and international climate commitments,” he told lawmakers.

Ireland was ranked the second-worst performing European Union country, in front of Poland, in terms of climate change action in June by environmental campaign group Climate Action Network (CAN) Europe.

Fossil fuel divestment has gained traction over the past few years as pension funds, sovereign wealth funds and universities, have sold oil, gas and coal stocks, especially after the 195-nation Paris climate agreement set a goal in 2015 of phasing out the use of fossil fuels this century.

Norway’s $1 trillion sovereign wealth fund, the world’s largest, is barred from investing in firms that get more than 30 percent of their business from coal and it has also proposed to drop its investments in oil and gas.

The government will give its opinion about that broader divestment in October.

The Norwegian central bank, which runs the country’s sovereign wealth fund – the world’s biggest – has told its government it should dump its shares in oil and gas companies, in a move that could have significant consequences for the sector. EURACTIV’s media partner The Guardian reports.