EURACTIV.com, based on reporting by EURACTIV.it 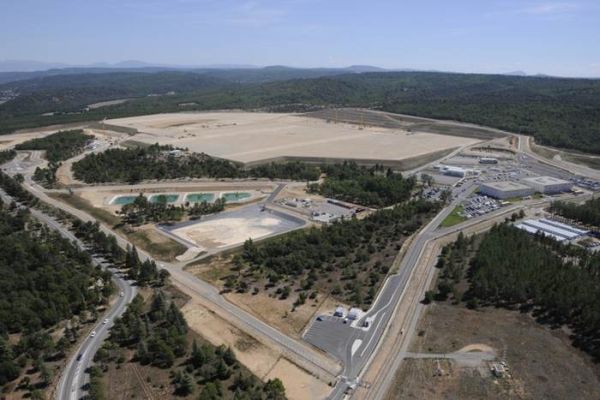 Italians decidedly rejected the use of existing nuclear power plants, but that does not mean abandoning the study and research on atomic energy, said Environment Minister Corrado Clini. Speaking to EURACTIV Italy in an exclusive interview, Clini also addressed other issues related to EU environmental policy and cooperation with Brazil in advance of the Rio+20 Earth Summit.

"Nuclear research points towards clean energy in the medium-long term," Clini said. "Renewables, which we highly support and promote, are the present and the near future. I see no contradiction in this position."

"Instead, it is important to study the evolution of nuclear technology, in order for our country not to fall behind and acquire the knowledge to exploit the innovations in other research areas," he said.

Italian voters in June 2011 rejected a repeal of a ban on nuclear power which had shut down the country's two nuclear plants in 1987.

Perhaps the most prominent example of atomic research is the EU-backed International Thermonuclear Experimental Reactor nuclear fusion project in the south of France. Differences between European institutions over the controversial research programme mean it is uncertain where it will receive additional funding this year.

On the EU's 2050 energy roadmap, which commits the bloc to reducing greenhouse gas emissions by 80% to 95% compared to 1990 levels by mid-century, Clini pointed to recent measures by his government to regulate the use of fluorinated gas and to a voluntary agreement with private companies to measure their carbon footprint.

"Fortunately, we recorded a great willingness to proceed on the path of reducing emissions. The strategy to promote energy efficiency and, above all, renewable energy production with the adequate R&D to lower costs of production and improve plants’ production capacity is gradually coming together," he said.

When questioned on ongoing negotiations on the energy efficiency directive, which aims to reduce EU energy use by 20% by 2020, Clino sidestepped the controversial issues of whether the target should be binding. The European Parliament has backed making it mandatory, something rejected by most member states.

The minister again pointed to a national tax plan on energy efficiency which, he says, reconciles  environmental concerns and economic growth as "two sides of the same coin".

"The 55% tax exemption on energy efficiency has given a clear signal that the government intends to work in this direction, because the idea that we must get across is that people that consume respecting the environment should have benefit from an economic advantage," he said.

Clino said that a deal on climate change had been achieved last year at Durban thanks to concessions from China, which had "broken the circle of mutual distrust with the US" and opened the way for a deal.

The minister highlighted a recent visit to Brazil during which he discussed environmental cooperation in light of the Rio+20 Earth Summit, the coincidental 'Year of Italy' in Brazil which is also being held in 2012, and the 2016 Rio de Janeiro Olympics.

"The support of the Italian Ministry of Environment, scientific institutions and of Italian industry aims to achieve the ambitious programme of environmental recovery of Rio de Janeiro in view of the Olympics," he said.