Italy: South Stream pipeline is no longer a priority 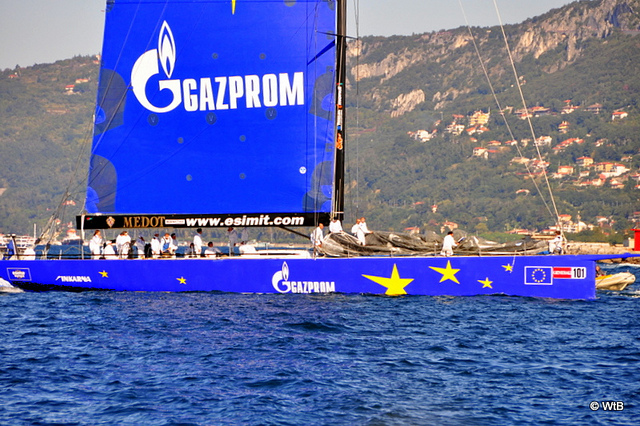 Italian Industry Minister Federica Guidi said on Wednesday (19 November) that the South Stream gas pipeline project, which was put in doubt after Russia’s annexation of Ukraine’s Crimea peninsula, is no longer a priority.

Italy, whose state-owned oil producer Eni is involved in the project, would be one of the countries supplied by the pipeline.

“It’s a useful infrastructure, but maybe it’s no longer in the list of priorities,” Guidi told reporters in Rome. “Even if on the one hand it helps diversify transit (of gas), on the other hand from the supply point of view it has some critical points.”

Moreover, the European Commission contends that bilateral agreements signed between Russia and other EU countries over South Stream are in breach of EU laws which prevent energy suppliers from owning transmission grids.

This means that Gazprom, which is both a producer and a supplier of gas, cannot simultaneously own production capacity and its transmission network in Europe.

Gazprom, which controls 50% of the entire planned South Stream project, has refused to comply with the demand.

As planned, the pipeline would run under the Black Sea to Bulgaria, and continue through Serbia with two branches to Bosnia and Herzegovina and to Croatia. From Serbia the pipelines crosses Hungary and Slovenia before reaching Italy [see map]. Its planned capacity is 63 billion cubic metres per year (bcm/y).