Japan will join the EU in aiming for net-zero emissions by 2050, Prime Minister Yoshihide Suga announced on Monday (26 October).

Until now, the country’s pledge was to reduce emissions by 80% on 2010 levels by 2050, with the net-zero target set for sometime in the latter half of the century.

The Asian country will now increase its climate target and bring forward the date for achieving net-zero emissions to 2050, Suga said in his first policy speech to the Japanese parliament since he took office last month.

In Brussels, the European Commission hailed the announcement.

“I warmly welcome Japan to the goal that all developed nations should set for themselves to stop climate change,” said Ursula von der Leyen, President of the European Commission.

“Japan is a good friend and ally and we look forward to working with them towards net zero emissions in 2050. The world is coming together for the climate,” she added on Twitter.

I warmly welcome 🇯🇵 to the goal that all developed nations should set for themselves to stop climate change.

🇯🇵 is a good friend and ally and we look forward to working with them towards net zero emissions in 2050. The world is coming together for the climate.

Frans Timmermans, the Commission’s executive vice-president for the European Green Deal, also hailed the announcement, saying: “Japan shows global leadership by setting a net zero climate target for 2050 and upholding its commitment under the #ParisAgreement.”

Japan shows global leadership by setting a net zero climate target for 2050 and upholding its commitment under the #ParisAgreement. Prime minister Suga’s announcement marks a major step for international #climateaction and I hope to soon see other partners join us.

Japan has come under significant pressure to match China’s target of net-zero by 2060 and South Korea’s plans to introduce a net-zero target by 2050.

The country, which is the third largest economy in the world and the fifth largest emitter of greenhouse gases, has also been criticised for being heavily reliant on coal and is the only G7 country still building coal-fired power plants.

Japan is currently ranked as “highly insufficient” by Climate Action Tracker, meaning its nationally determined contribution submitted as part of the Paris Agreement does not bear a fair share of tackling global emissions.

Under current policy, the country will not reach the 2°C warming target, let alone the more ambition 1.5°C target, according to Climate Action Tracker, an independent research initiative by Climate Analytics and New Climate Institute.

Japan was hit hard by the COVID-19 crisis. Its CO2 emissions dropped by 7.5% in the first six months of 2020 compared to the same period in 2019 due to falling demand for energy as a result of lockdown measures decided to contain the spread of the virus.

Emissions were already on a declining trend in Japan, and Suga’s announcement follows a recent decision to phase out inefficient coal power stations and boost offshore wind capacity.

Under Tokyo’s current 2030 energy plan, due in mid-2021, renewables are expected to provide only 22-24% of power generation, with coal, oil and gas providing 56% and nuclear providing the rest.

“The coal-phase out certainly needs to much earlier than what the government has been discussing,” said Takshi Kuramochi, a climate policy researcher at NewClimate Institute.

To reach net zero by 2050, the Japanese government would have to reduce its coal share “well beyond” the current 26% target and address emissions in the industrial sector, he told Climate Home News. 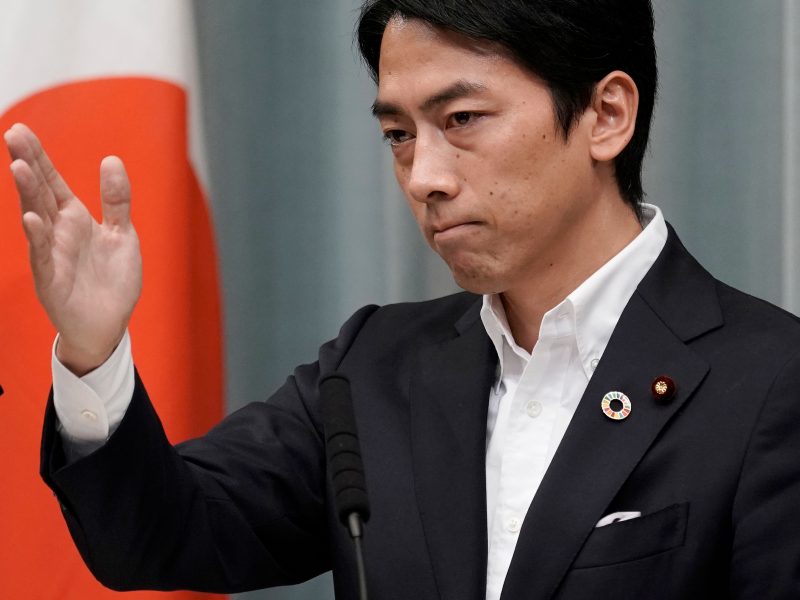