The European Commission on Thursday (19 October) said that despite a lack of unity among member states over Russia’s plans for a new gas pipeline to Germany, it would press ahead to seek support for talks with Russia on its objections.

Brussels, backed by some EU member states, is concerned the Nord Stream 2 pipeline across the Baltic Sea will increase the bloc’s reliance on Russian gas and cut gas transit revenues for Ukraine, damaging its fragile economy. So it has sought the backing from the 28-nation bloc to negotiate with Moscow.

But Germany, the EU’s biggest economy and the end-point for the pipeline planned to deliver 55 billion cubic metres of gas a year, believes Brussels should not get involved.

After EU nations who oppose the pipeline raised the issue at a summit of EU leaders in Brussels on Thursday, European Commission President Jean-Claude Juncker acknowledged the issue has split member states.

“I don’t feel we will have unanimity on this issue in the coming months but the Commission still feels it would be useful that it be granted a negotiating mandate,” Juncker told reporters after EU leaders met.

Nordic nations, meanwhile, have security concerns over the pipeline being laid near their shores under the Baltic, where Russia has bolstered its military presence. 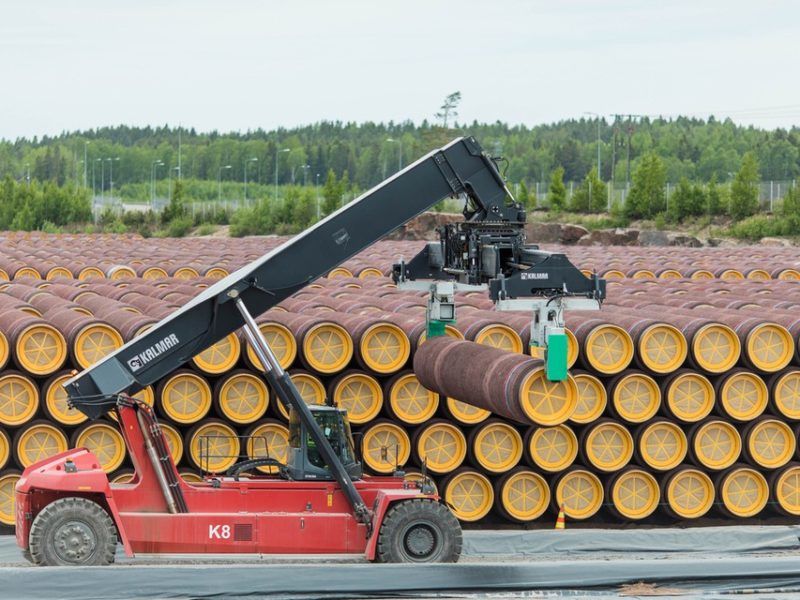 EU diplomats said the leaders of Poland, Lithuania, Denmark and Latvia raised their concerns during a round table on security issues.

“The political dimension of this project is obvious, but there are countries which say this is a purely commercial project,” Polish Prime Minster Beata Szydlo told reporters on the sidelines of the summit.

German Chancellor Angela Merkel, who has said there is no need for a separate mandate for the EU executive, told fellow leaders she understood they had political concern but she asked them not to muddy the legal waters, two diplomats said.

Austria’s Chancellor Christian Kern, whose country like Germany has companies invested in the pipeline, said opposition to the gas pipeline should not be founded on a critical stance toward the Kremlin, according to a senior EU diplomat.

The Commission’s attempts to intervene were dealt a blow earlier this month when the legal service of the Council of the European Union, the body where EU ministers meet, said it failed to establish “any legal need to negotiate”.

A senior EU official said the Commission would be proposing an amendment to energy legislation on Nov. 8 to help smooth the way for its efforts to apply EU rules to the offshore pipeline. 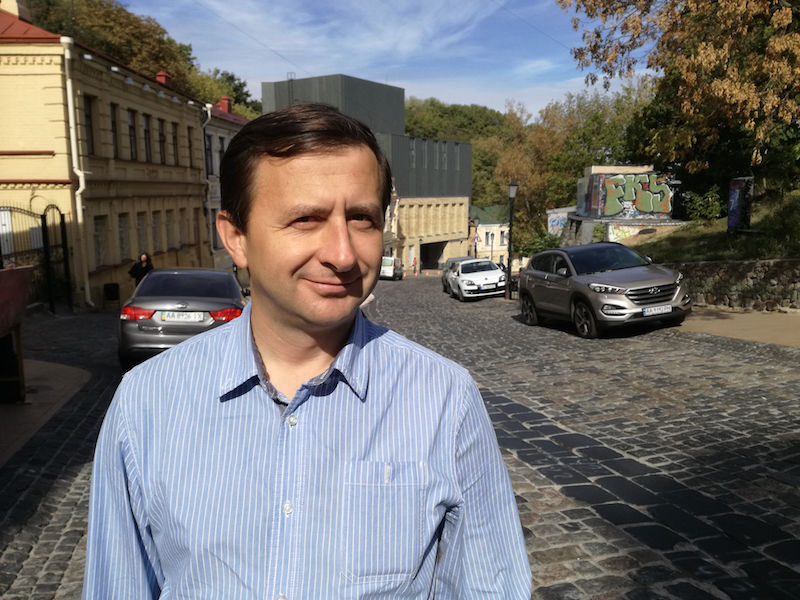