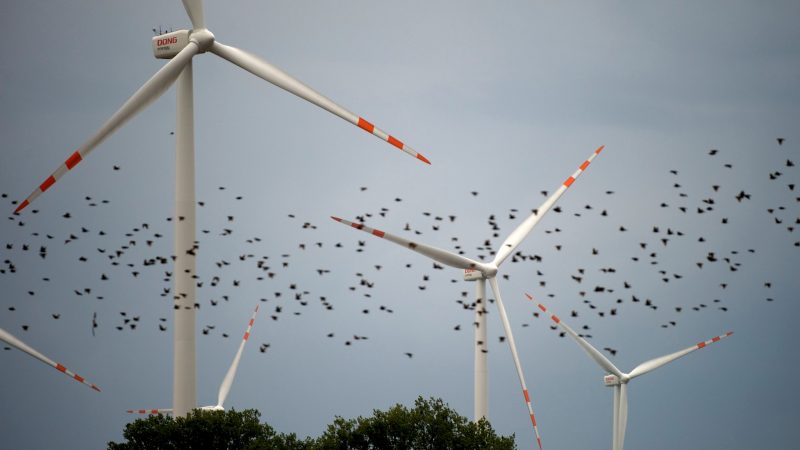 Markus Pieper, a German Christian Democrat, outlined his proposed amendments to the renewable energy directive during an online press briefing on Tuesday (15 February).

While he subscribes to the EU’s goal of boosting the share of renewables to 40% of the bloc’s energy mix by 2030, calling it “realistic,” he believes the European Commission’s suggested instruments are “too timid”.

The EU’s climate target for 2030 – a 55% reduction in emissions compared to 1990 levels – “can only be achieved through a massive expansion of renewable energies, in all areas and with innovative technology,” he stressed.

Pieper’s top priority is to “reduce red tape” and leverage the power of free trade within the EU’s single market of 447 million inhabitants.

“The first point is that the Commission proposal only half-heartedly addresses the synergies of the internal market,” Pieper said.

To bolster the single market, Pieper proposes that each EU country prioritise at least two cross-border energy projects related to clean energy supply or transmission. “And in addition, all member states with an annual electricity consumption of more than 100 terawatt-hours are to decide on a third project,” he said.

He also wants to simplify permitting processes for wind farms or the expansion of the electricity grid networks, which he argues should be labelled as public interest projects to speed up procedures.

“Such a label should enable faster procedures with fewer participation processes also at European level,” he said, referring to biodiversity protection measures for certain species of birds.

Permits for new wind farms are often delayed by lawsuits from bird protection activists who invoke the EU’s birds and habitats directive.

But according to Pieper, protection should only be granted to “species” and “not to the individual populations” of birds.

“Here, we have a conflict with our biodiversity strategy, but this is, from my point of view, decisive for the expansion of renewables in our Member States.” 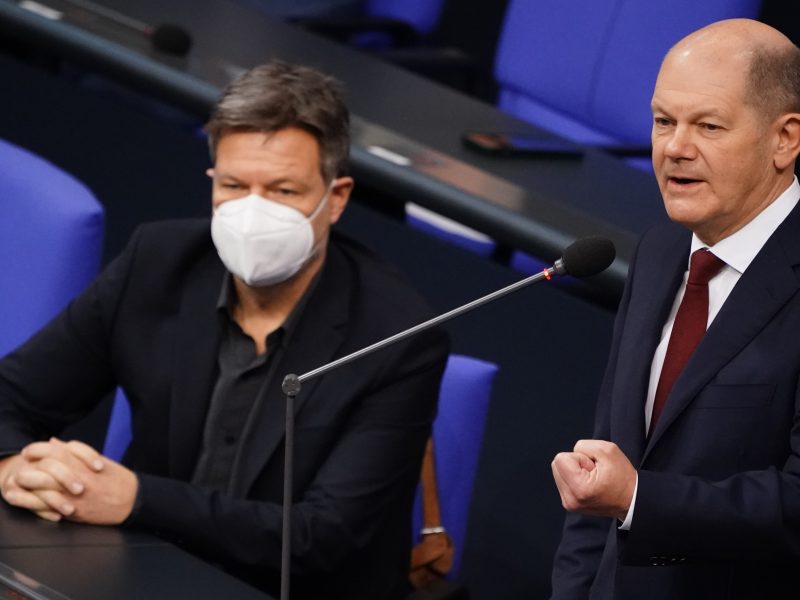 The new German government aims to regain the rapid pace of onshore wind expansion it once had. To do so, it may have to clash with entrenched interests from nature conservation groups.

The third priority for Pieper is to boost imports of renewable electricity and green hydrogen.

“All scientists say that we can only produce a third of the green hydrogen” that Europe plans to consume by 2050, Pieper said. “So in my report, I propose a large scale import strategy for green electricity and hydrogen,” with “indicative import targets” to be implemented by each EU member state.

However, the German lawmaker believes the Commission’s proposed 50% green hydrogen target for industry will be impossible to meet by 2030 and needs to be lowered.

“I think that this is predictably too ambitious and can only be achieved through the temporary acceptance of a share of low-carbon energies,” he said about green gases and nuclear power. Those should not be counted as renewable energies, though, he added.

While the targets for industry are too ambitious in Pieper’s view, those for transport need to be increased.

“The greenhouse gas reduction targets for renewable fuels and electricity [in transport] should be increased from Commission’s proposal 13% to 20%,” he said.

The same goes for sub-targets related to renewable and synthetic fuels, which Pieper believes “should be increased in order to give real signals of technology openness” and to offer solutions for parts of the transport sector that are difficult to electrify.

Similarly, hydrogen production should not be limited to some regions or industrial installations at certain times, Pieper said. Instead, he advocates a more “flexible approach” where “power purchase agreements and guarantees of origin” are introduced to “create a digitised market-based regulatory framework that simplifies hydrogen procurement.”

Finally, Pieper suggests scrapping the Commission’s plans to set in law the “cascading principle” for biomass, which prioritises the usage of wood and forest-based products depending on their environmental benefits.

“Tree stumps, sawn timber, veneer wood and methods of forest management cannot be defined uniformly throughout Europe. Therefore, although the criteria of the cascading principle are correct, their design is the responsibility of the Member States to regulate sustainable forest management practices,” Pieper argued. 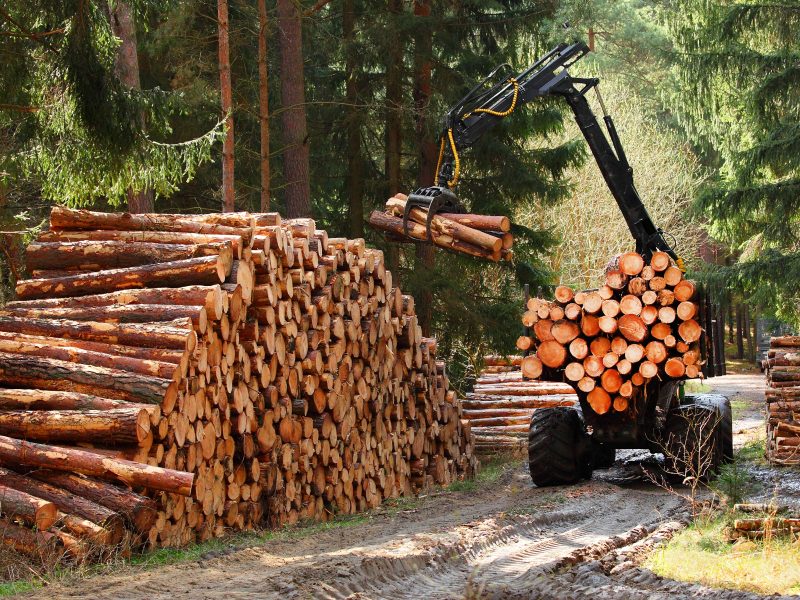 “Last but not least”, Pieper vows to reduce the administrative burden imposed on European companies. “With this directive, there are a lot of requirements and reporting obligations,” Pieper pointed out, saying those “must be reviewed or avoided” when similar rules exist at the national level.

The report makes several proposals in this direction by suggesting scrapping the cascading principle for biomass and deleting requirements for labelling “green” industrial products.

Pieper’s report will be discussed in the European Parliament’s committee on industry, energy and research (ITRE) on 3 March. A vote in plenary is expected to take place after the summer break, he added.

The draft Pieper report can be downloaded here. An explanatory note is available here.