Trump told Germany at a NATO summit in Brussels on Wednesday that it was wrong to support an $11-billion Baltic Sea pipeline to import even more Russian gas while being slow to meet NATO targets for defence spending.

Trump’s comments came ahead of his summit on Monday with Russian President Vladimir Putin in Helsinki, though the Kremlin said they were unlikely to have an impact on what was always going to be a difficult meeting due to the number of disagreements between the two countries.

Russia is keen to press ahead with the Nord Stream 2 pipeline since it has the potential to double its gas exports under the Baltic Sea to Germany, bypassing traditional routes through Ukraine with which it has poor relations.

However Washington opposes the project, and a spokesman for the US State Department told Reuters on Wednesday that Western firms invested in the pipeline were at risk of sanctions. 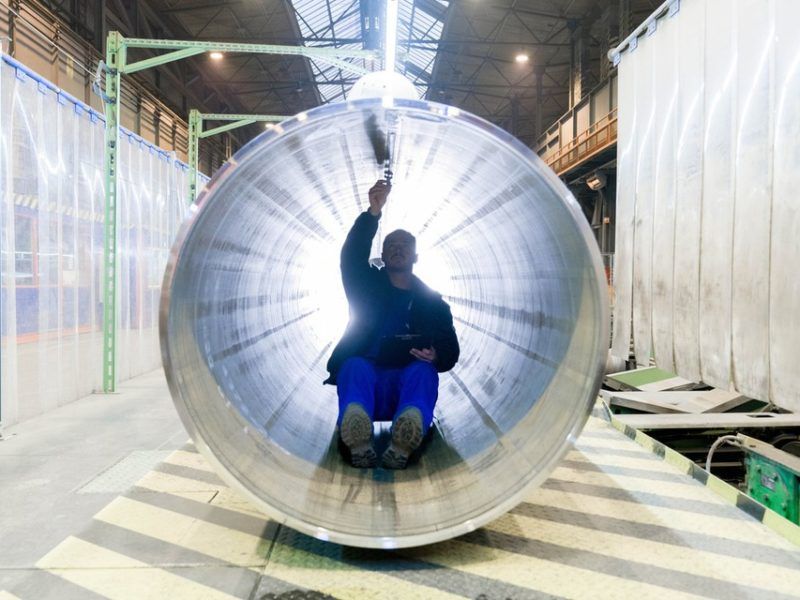 Kremlin spokesman Dmitry Peskov said Trump’s statement marked an escalation of a US campaign to talk down Russian gas supplies to Europe in an attempt to push the US energy sector instead.

“As for Germany’s dependence (on Russia) as a major gas buyer we cannot agree with this premise,” Peskov told reporters on a conference call.

“Supplies of pipeline gas do not lead to dependence of one country on another but to complete mutual dependence. That is a guarantee of stability and future development.”

“We consider that it’s a question of economic competition and that … the buyers must take their own decision,” he said.

Speaking in Brussels, US Secretary of Energy Rick Perry said he had not heard any of his EU counterparts talk positively about Nord Stream 2 and said Washington didn’t like it because it didn’t promote diversity of supply.

“The president is pretty straightforward about what he believes and he thinks Nord Stream 2 is not in the European Union’s best interest and my bet is he’ll be more than happy to tell President Putin that straight to his face,” said Perry.

He also took aim at Turkish Stream, a pipeline in construction designed to bring Russian gas under the Black Sea to the European territory of Turkey. About half of the gas is expected to be sold to European customers.

“The United States does not support pipelines such as Nord Stream 2 and a multi-line Turk Stream that will only increase reliance on a single source of supply,” Perry told reporters.

But more than half of US exports go to just three countries — Mexico, South Korea, and China — and the European Commission says less than one percent of Europe’s gas come from America.

Perry said that new LNG expert terminals are coming on line in the eastern United States and that US and European scientists and engineers are working together to improve supply.

Russia has made ironic comments over the chances US LNG to replace Russian pipeline gas, citing the lack of terminals, the higher price of the US product and the fact that other clients for which Russian gas is not accessible via pipeline agree to pay the higher price.

At his NATO summit presser, Trump hinted that the gas pipeline shouldn’t be an issue if relations with Russia improve. 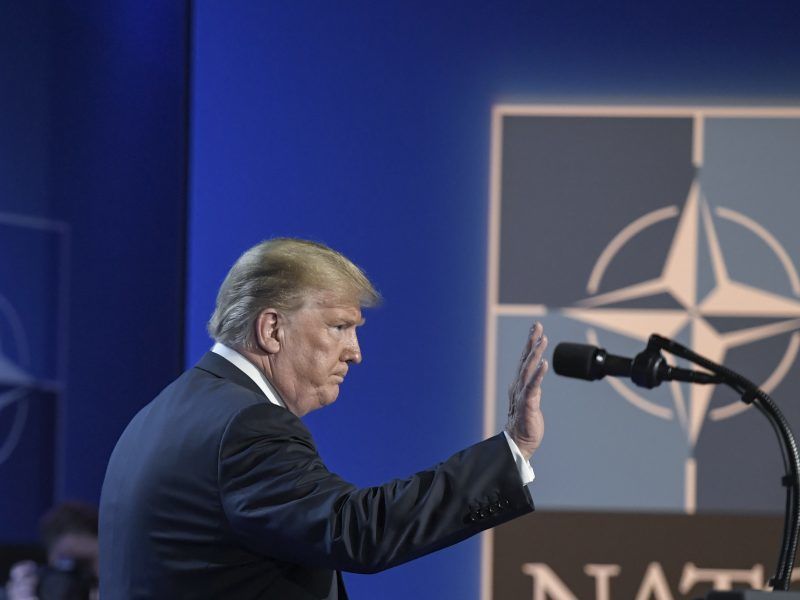