On Monday (9 November), MEPs in the economic affairs and budgetary committees will vote on the EU’s recovery fund package, but the ban on spending funds on fossil fuels, suggested by the environment committee, will not be in the final agreement.

The negotiated draft, drawn up between the Parliament’s main parties – including the centre-right European People’s Party, the centrist Renew Europe and the Socialists – removed the exclusion list suggested by their own MEPs in the environment committee a month before.

“Other political groups wanted to make a list of types of projects that would be excluded from the start from funding through this mechanism,” Siegfreid Muresan, a Romanian EPP member and rapporteur on the proposal, wrote on his website.

“They wanted an explicit ban on financing investments in fossil fuels, including gas. We managed to avoid such a list, especially because, for Romania, gas, based on modern technologies, is a less polluting fuel alternative that can be used during the transition to a green economy,” he said.

The exclusion list, voted on last month in the Parliament’s environment committee, meant that recovery funds totalling €750bn to help member states recover from  the COVID-19 crisis, would not go to carbon-emitting fuels, like natural gas.

When MEPs in the environment committee voted to exclude fossil fuels from the recovery fund last month, its chairman Pascal Canfin hailed the agreement, saying “it’s paving the way to a true green recovery”.

“I will fight for this position to have a majority in plenary. No fossil fuels financing as we invest for the future and not in the past,” Canfin said at the time. 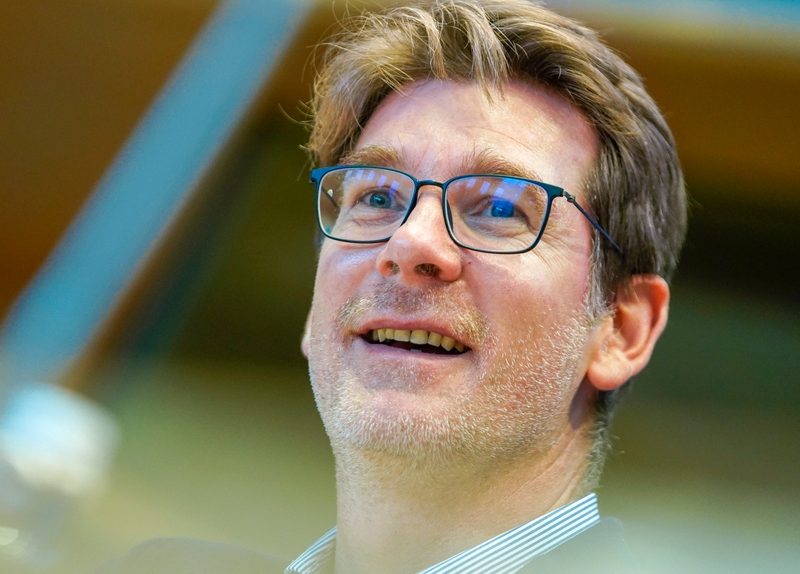 The environment committee in the European Parliament voted on Monday (12 October) to exclude fossil fuels from support under the EU’s €750 billion recovery fund intended to boost the bloc’s economy in the wake of the coronavirus crisis.

‘Do no significant harm’

According to the amended draft, funded projects will still need to be in line with the ‘do no significant harm’ principle, but gas is now neither promoted nor excluded in the agreement.

“The fact that the text makes no reference to gas and fossil fuel projects, correlated with the ‘do no significant harm’ principle shows Renew Europe’s clear commitment for the climate and environment goals,” said Dragoș Pîslaru, a rapporteur from the centrist group.

In September, the European Parliament voted to allow gas projects into the EU’s flagship Just Transition Fund designed to support Europe’s most fossil fuel-dependent regions in their transition to a low-carbon economy, while limiting the economic and social impacts.

Green MEPs and the head of the Parliament’s environment committee, Pascal Canfin (Renew Europe), tried pushing for the exclusion of fossil fuels from the fund but they ended up being defeated when the bill came to a vote in plenary.

To prevent a repeat of this, 114 MEPs have signed a cross-party letter, calling for gas to be banned from receiving EU funds, writing: “Funding must be channelled towards energy efficiency, renewables and electricity-based solutions that deliver a green recovery and a just transition. It should exclude all support for fossil fuel investments, including fossil gas.”

Gas is a grey area in the ecological transition. When burned to produce electricity, it emits half the amount of CO2 than coal, providing a step between coal-fuelled power and renewables,  which is vital for coal-reliant countries like Poland. But it still emits carbon when burnt and must be eventually phased out if Europe wants to become climate neutral by 2050, its stated objective.

Frans Timmermans, the European Commission vice-president in charge of the Green Deal, has called natural gas a “caveat” in the transition, saying: “There’s one thing I have to acknowledge: in some areas of transition, the use of natural gas will probably be necessary to shift from coal to sustainable energy.” 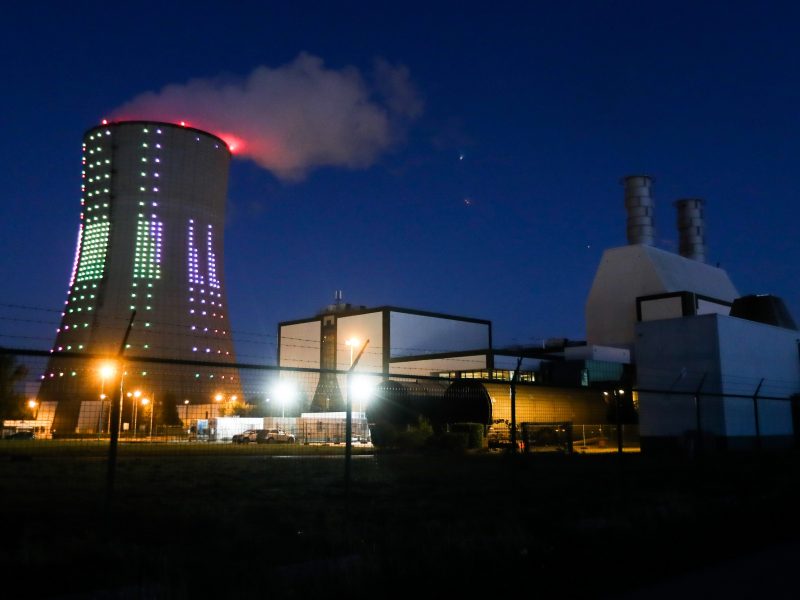 Environmental campaigners have said gas is not required as a transitionary fuel and risks creating a reliance on carbon producing gas for decades.

“If you want to move into something else, why don’t you invest in something else that is climate friendly, that provides jobs? If you don’t put the money in the right place, then that’s the main problem,” said Ariadna Rodrigo from Greenpeace.

“If you look at the narrative at the start of the pandemic, it was all about the recovery has to be green, has to be fair and all of this has been dismantled,” she said, adding the safeguards in place are not strong enough.

The two safeguards are that 40% of the recovery package should be spent on biodiversity and climate and that there should be a methodology to track spending.

“We ask for a commitment to ensure a green recovery. Therefore, each recovery and resilience plan of the Member States will have to commit and prove that at least 40% of the amounts for reforms and investments are dedicated to climate and biodiversity,” said Pîslaru.

“As part of our proposal, we ask the Commission to come up with a finer, more precise tracking methodology than the one we have today,” he added, saying EU member states will need to prove compliance with the ‘do no significant harm’ principle throughout their plans if they want to tap into EU recovery money.

If the agreement is passed on Monday, it will be announced at the beginning of Wednesday’s plenary session. If there is no majority to object it, the mandate will be considered adopted on Thursday.