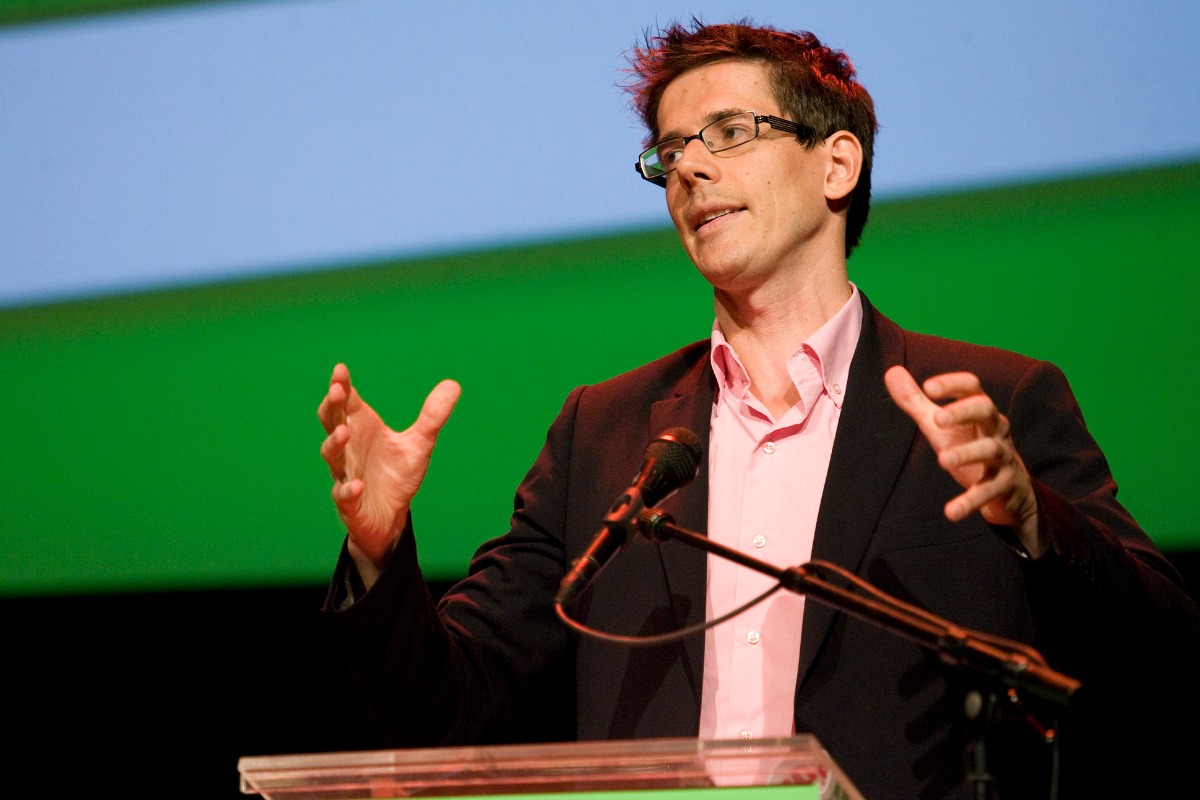 European lawmakers will vote next week on whether to force the European Commission to rethink giving billions of euros worth of carbon allowances away for free to heavy industries, after a senior Green member lodged an objection.

In May, the European Commission proposed that the vast majority of industry sectors should keep getting most of their allowances for free over 2015-2019 to help meet their obligations under the EU Emissions Trading System (ETS).

The ETS regulates around half of Europe’s output of heat-trapping gases by forcing over 12,000 power plants, factories and airlines to surrender an allowance for every tonne they emit.

The so-called carbon leakage list of companies entitled to free permits covers sectors including steel and chemicals producers and was formed to guard against the relocation of EU industries to regions such as the Middle East with less stringent emission limits.

The industries have fiercely lobbied for an extension of the terms of the list amid concerns that high energy bills and environmental red tape were harming their global competitiveness. Member states officials unanimously approved the plan in July.

But Dutch Green MEP Bas Eickhout has lodged an objection to the proposal, triggering a parliamentary committee vote on 24 September.

If the lawmakers on the environment committee vote in favour of Eickhout, the matter would then be put before the entire assembly – where his objection would need majority backing to force a redraft of the Commission’s plans.

“At the moment, we are working on a draft resolution and will try to get as many MEPs to co-sign it as possible,” said a spokesman for Eickhout.

He said Eickhout had already received signs of support from members of the EPP, GUE and EFDD party groups, which along with the Greens, represent around half of the European Parliament.

But the centre-right EPP group, whose members represent almost a third of the assembly, may be split on the issue, according to a draft EPP strategy paper dated 11 September, and seen by Reuters.

“In order to ensure predictability, in particular for energy-intensive industries, the carbon leakage provisions have to be maintained over the long term,” the paper said.

But a drastic fall in allowance prices to €6 currently from above €30 in 2008 has led environmental campaigners to call for a substantial cut in the free allocation to encourage firms to invest in carbon-cutting technology.

The Commission says it is justified in keeping the €30 assumption because it is also proposing carbon market reforms that could boost prices. But even with those measures, analysts expect prices to reach only around €10 for the rest of the decade.

If the Commission used a €16.5 assumption, six sectors including cement would drop off the list entitled to free permits, according to an unpublished Commission impact assessment seen by Reuters.

This level would also effectively earn national governments an additional further €5 billion of revenue because more allowances would be sold rather than given away, the document showed.

A Commission spokesman said the impact assessment was shown to lawmakers but because it was sensitive information it would remain unpublished until the three-month scrutiny period for lawmakers expires on 15 October.

“The decision has been fudged. With this proposal Europe is handing a blank cheque to these industries and going against the EU’s polluter pays principle,” said Sam Van Den Plas of environmental campaigners WWF.

The emissions trading scheme (ETS), is the EU's main policy aimed at cutting emissions of heat-trapping gases and forces over 13,000 power plants, factories and airlines to surrender a permit for every tonne of gas emitted.

Under the ETS, heavy industries such as steel-making, cement and power plants have their greenhouse gas emissions capped, putting a price on carbon to encourage companies to cut emissions by trading allowances.

However, these energy-intensive sectors were allowed to receive the vast majority of their carbon permits for free.

Without such measures, these companies argue that competition from countries without such regulations could otherwise force them to relocate abroad, an empirically unproved phenomenon known as ‘carbon leakage’.

The European Commission in May proposed that the vast majority of industry sectors should keep getting most of their allowances for free over 2015-2019 to help meet their obligations under the ETS.

The energy-intensive sector, meanwhile, has lobbied to maintain the favourable regime and called to revamp it to protect sectors really affected by leakage risk.