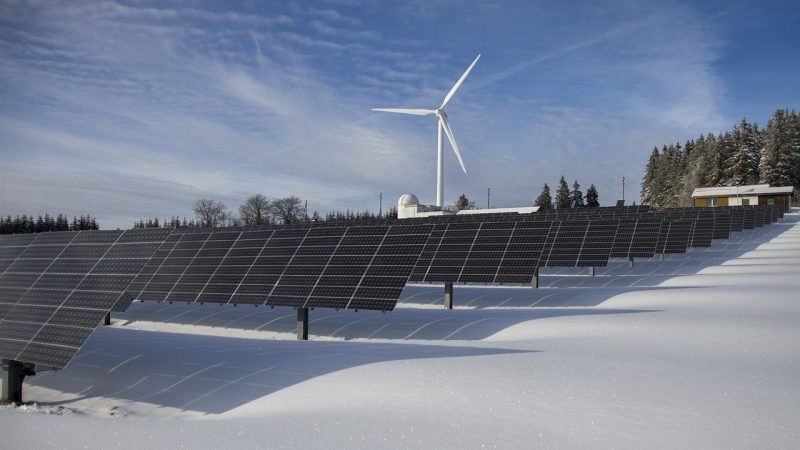 The revision of the renewable energy directive should bring the legislation in line with Europe's new climate ambition, but critics say there are damaging elements that could undercut ambition [Andreas / Pixabay]

The revised legislation is due to be adopted in July and will set out a binding target to increase the share of renewables to 38-40% of the EU’s energy mix by 2030, as well as defining what counts as a renewable energy source.

This means roughly doubling the EU’s renewable energy use, which currently stands at around 20% of the bloc’s total energy mix.

“The overall objective of the revision of REDII is to achieve an increase in the use of energy
from renewable sources by 2030, to foster better energy system integration and to ensure
protection of biodiversity and climate objectives,” says the draft text, seen by EURACTIV.

“This revision of REDII is essential to achieve the increased climate target as well as to protect our environment and health, reduce our energy dependency, and contribute to the EU’s technological and industrial leadership along with the creation of jobs and economic growth,” it continues.

Criticism from industry and environmental groups

The revised directive will oblige EU countries to implement new measures in order to reach  Europe’s higher target, but it has been met with concern.

“Two of the key issues are: the new EU 2030 renewables overall target should be of at least 50% and we need those binding national targets back. National binding targets for renewables would give all market players certainty and can push governments to bolder climate action,” she added.

Last month, the European Commission’s in-house lawmaking watchdog, the Regulatory Scrutiny Board, rejected a first draft version of the directive after concluding that the EU executive had failed to analyse the potential environmental risks of increased bioenergy use.

The Commission went back to the drawing board and submitted a revised version to its in-house regulatory watchdog, which threatened to reject it for a second time, for the same reasons. But the President of the EU executive, Ursula von der Leyen, stepped in to push the proposal through, according to one source with knowledge of the Commission’s internal processes.

“We know this is a poor proposal in the sense that the policies and measures outlined in there are not going to deliver on the targets that they talk about in the directive,” the source told EURACTIV. 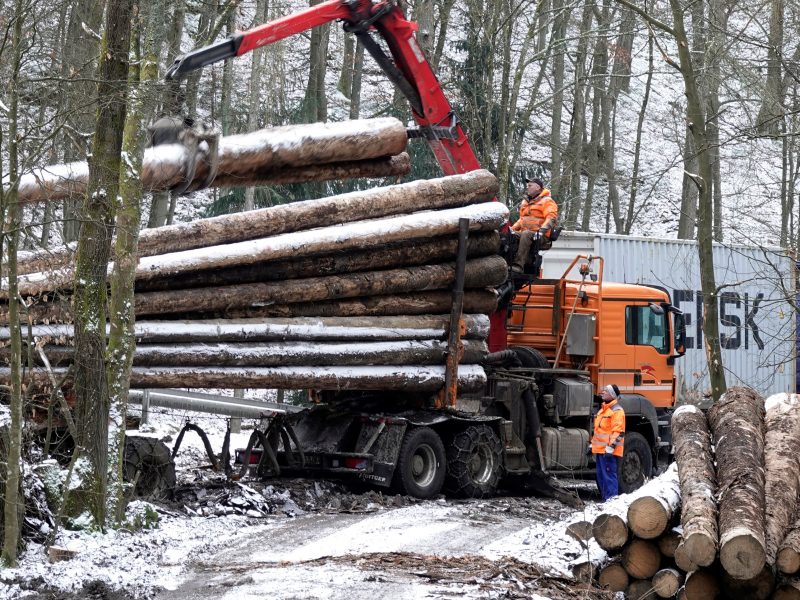 ‘Low-carbon’ fuels included in the draft

Environmental groups also voiced concern over the inclusion of “low-carbon” fuels in the directive, a move that would include synthetic gases and low-carbon hydrogen produced from natural gas with carbon capture technology to abate emissions.

According to green NGOs, this would open the door to gas, and distort what is counted as renewable energy. “Low-carbon” hydrogen can also be produced using nuclear power, according to the European Commission.

“It’s extremely concerning that, despite public assurances that only hydrogen from renewable energy sources would be included in the updated rules, this document suggests otherwise,” said Dominic Eagleton, a campaigner at Global Witness. “Including fossil fuels in a renewable directive flies in the face of both the directive, and the European Commission’s climate commitments,” he said.

“We know that the gas industry has been lobbying desperately to get hydrogen from fossil fuels into this directive, to give a green label for their dirty fuel. The Commission must now unambiguously state that their renewable directive will exclusively support renewable energy – as the name clearly suggests,” Eagleton added.

Bright outlook for solar and wind

On the bright side, the proposals are mostly positive for new energy build, with simplified permitting procedures for wind and solar installations – a key demand of the wind industry in particular.

There is further good news for the wind sector, with proposals to create one stop shops for offshore energy, a major potential provider of renewable power that will be essential for Europe to reach its new 2030 target.

The proposal also introduces a “standardisation process for guarantees of origin,” which certifies energy coming from renewable sources. GOs underpin corporate power purchase agreements, where large energy consumers pay for the guarantee that their power usage is covered by an equivalent amount of renewable energy generation.

However, the solar sector also expressed disappointment at the 38-40% target, saying it could have been higher. SolarPower Europe, an industry group, has been calling for a 45% target instead.

Driven by the cost-competitiveness of solar, and with accelerating deployment rates, EU countries’ 2030 solar ambitions could be met six years earlier than planned, said Miguel Herrero Cangas from SolarPower Europe. “Reaching 45% renewables by 2030 is not only cost-efficient and in line with climate neutrality – it is within reach,” he said.

A coalition is now forming in the European Parliament to support more ambition on the binding target for renewable energy. While parliamentary groups are yet to reach their positions on this, EURACTIV understands that there is close to cross-party support for the higher 40% target.

Alongside this, SolarPower Europe said more could be done to support mid-sized solar self-consumption installations, with rooftop installations. Systems between 30 kW and 1 MW, typically used by small and medium-sized enterprises currently fall in a grey area and often face disproportionate administrative procedures, Herrero Cangas pointed out.

For the wind industry, there are also some missing elements, including on hybrid projects connecting offshore wind farms between two countries, which are not mentioned in the directive.

Meanwhile, the geothermal industry expressed concerns about a lack of detail when it comes to implementing renewable energy targets in heating and cooling. “Without these, the binding sub-target is meaningless,” said Sanjeev Kumar, head of policy at the European Geothermal Energy Council, an industry body.