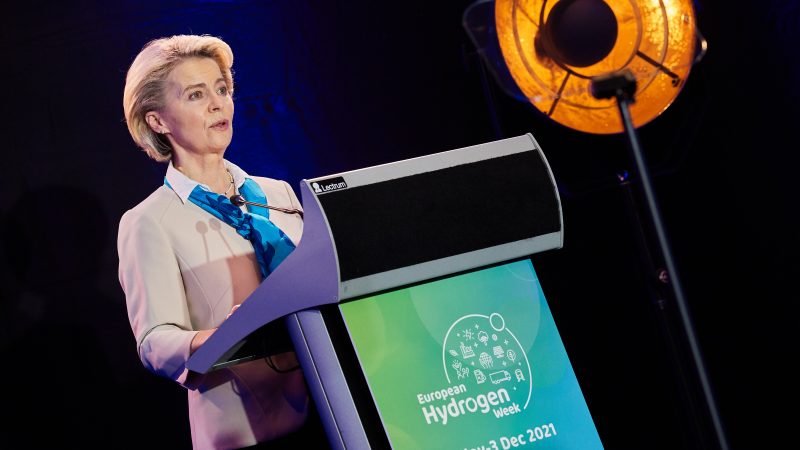 Countries and companies have seized on green hydrogen – a fuel obtained by passing renewably-produced electricity through water to split the element from oxygen – as a way to cut greenhouse gas emissions, especially from heavy industry.

Until now, green hydrogen has been far more expensive than versions produced using fossil fuel, including the dominant “grey” hydrogen that relies on natural gas.

But high gas prices due to strong demand and lower stocks have driven up the cost of making the carbon-emitting version, meaning the cleaner technology can start to compete, European Commission President Ursula von der Leyen said at an event in Brussels.

The cost of emitting carbon under the EU’s trading system has also hit record highs, further increasing the cost of emissions-heavy fuels and providing an incentive to move away from them, potentially allowing production of green hydrogen to reach the scale that becomes more economic.

“Because of the current rise in gas prices that we see, green hydrogen today can even be cheaper than grey hydrogen,” von der Leyen told an event in Brussels.

In 2020, grey hydrogen could be produced for around €2 per kilogram, compared to as much as €6 per kilo for the green version, industry estimates found.

Von der Leyen said green hydrogen could cost less than €1.8 per kilogram by 2030. “This goal is within reach,” she said. 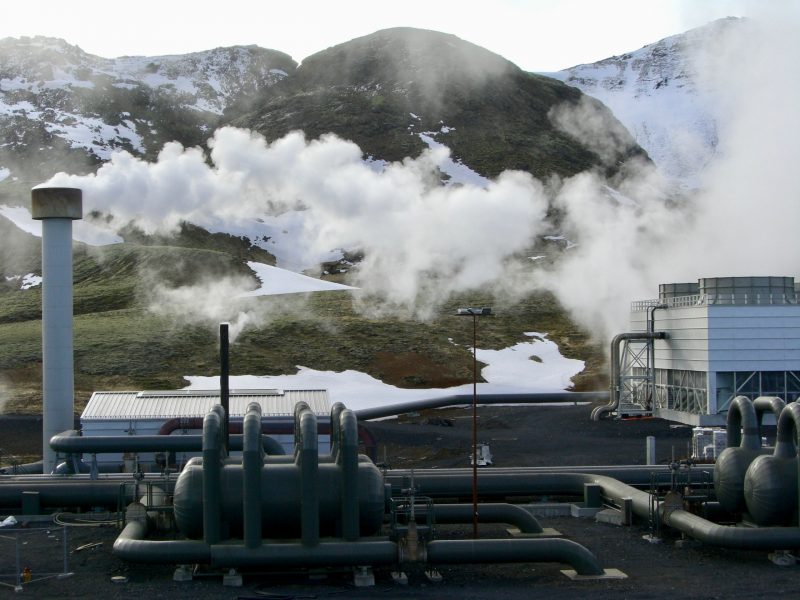 The target hinges on a vast increase in production capacity, from the roughly 0.3 gigawatts (GW) of electrolysers that the International Energy Agency (IEA) counts around the world.

EU climate policy chief Frans Timmermans said he expected the EU and its neighbours to surpass a target to install 40 GW within the bloc and a further 40 GW in other countries to the east and south by 2030.

“While the dynamics are there, let’s be honest we still need to do a lot,” Timmermans told the same Brussels event, adding the bloc should rise to the challenge.

“The stars are made of hydrogen, so let’s reach for the stars,” he said.

Among the bloc’s neighbouring countries, Ukraine and Morocco are the most active on the issue, an EU official said.

Hydrogen demand was roughly 90 million tonnes in 2020, the vast majority of which was produced using fossil fuel energy, resulting in close to 900 million tonnes of CO2 emissions, the IEA said.

Opponents of the hydrogen drive say it is inefficient because to scale up, it will require vast amounts of clean energy production and future cost reductions are uncertain.

Environmental campaigners also see it as an excuse to prolong the use of fossil fuels. 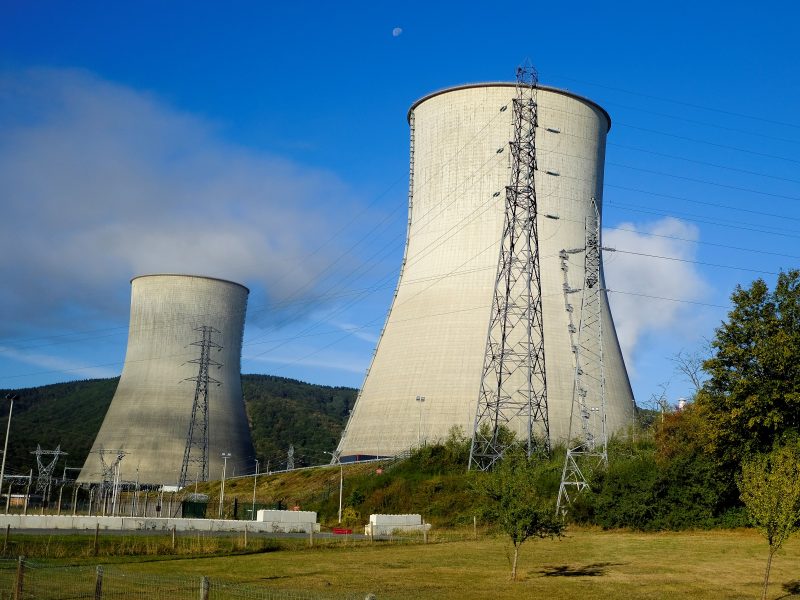 As Europe rediscovers the merits of nuclear power as a low-carbon source of electricity, policymakers in Brussels are now looking to leverage the non-stop generation of atomic energy to ramp up the production of low-carbon hydrogen.