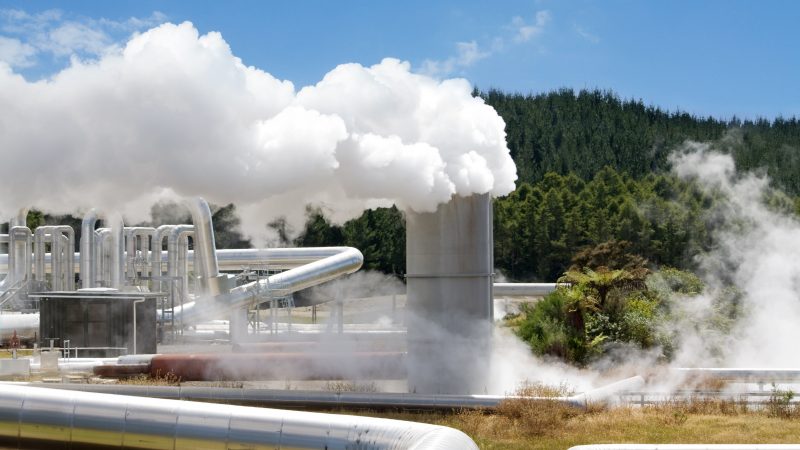 Batteries made with zero-emission lithium from geothermal plants in Germany could power one million vehicles per year by the mid-2020s, according to Vulcan Energy, a company setting out to produce climate neutral lithium in Europe.

The use of geothermal energy – the ambient heat below the ground – dates back to Roman times.

But thanks to modern technology, geothermal power plants can now also extract lithium from beneath the ground, a process also being explored in the UK.

Lithium prices are currently skyrocketing, driven by booming demand for electric vehicles. In China, prices of lithium carbonate, a key component in rechargeable batteries, are up 276% since the start of the year.

In Europe, a local supply of lithium is considered essential to sustain the EU’s fast-growing battery industry, which currently relies on imports from China, Australia and the Republic of Congo.

Lithium mined in Europe will also be subject to higher environmental standards, resulting in a much smaller carbon footprint than imported supplies, said Horst Kreuter, the managing director of Vulcan Energy.

Instead of being shipped 10,000km to European manufacturers, lithium would only have to travel 80km on average, he told EURACTIV.

“What is very important is our low carbon and environmental footprint,” said Kreuter, explaining that other ways of mining lithium – hard rock mining and evaporation ponds – have a significantly larger water consumption, land use and waste generation.

Other production methods also have higher CO2 emissions compared to Vulcan Energy’s lithium supply, which Kreuter said could even be considered carbon negative.

“You can say we also have a negative CO2 footprint because we only use about 50% of the produced energy for the lithium extraction – the other 50% we feed into the grid and it will be provided as renewable heat or cold to customers in the area,” Kreuter explained.

“If we replace, for example, lignite electricity at production from Eastern Europe, like in Poland or in Eastern Germany, we are actually reducing emissions,” he said. 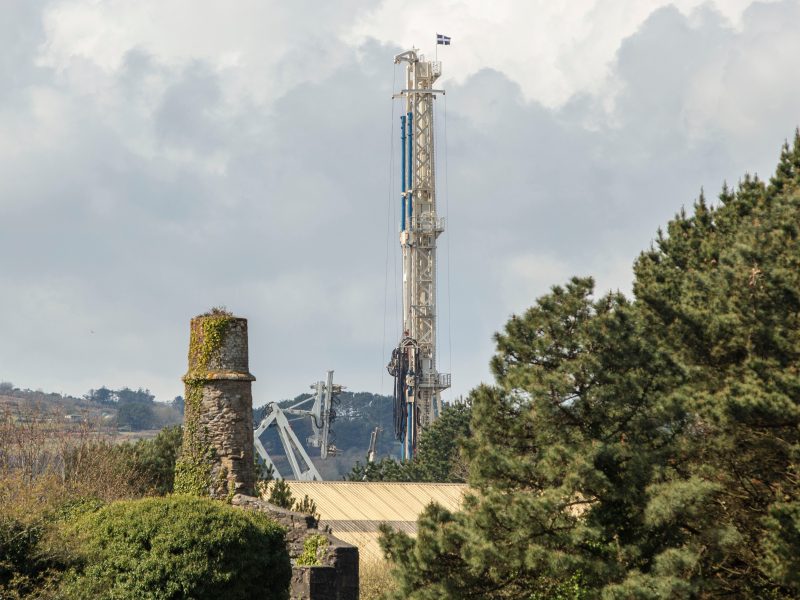 Vulcan Energy is in the process of building five geothermal power plants in the Upper Rhine Valley, above one of the world’s richest reserves of lithium in geothermal brine.

Together, these would represent the largest lithium reserves in Europe, at 15.85 million tonnes of lithium carbonate equivalent, Kreuter said. The extracted raw lithium will then be sent to a nearby central refinery, where it will be converted to lithium hydroxide and be delivered to battery and automobile factories across Europe.

By 2025, Vulcan Energy plans to extract emission-free 40,000 tonnes of lithium hydroxide from the Upper Rhine Valley – enough to supply batteries for the equivalent of about one million cars per year.

Once the plants are up and running, Vulcan Energy could support 100% of the battery industry in Germany – or 25% of the expected demand in Europe, Kreuter continued.

The car industry has expressed interest in this carbon-free source of lithium and Vulcan Energy is already almost sold out for the supply expected to come out of the first development phase, he added.

Renewable power, heating and cooling would be a by-product of these, meaning the plants could both boost Germany’s renewable energy sector and supply the country’s car industry.

Metals like lithium, cobalt or rare earths are considered essential for the green transition and have attracted growing attention from policymakers in recent years.

But with growing demand, attention has shifted to environmental and human rights concerns in supply countries, as well as the overall reliability of the supply chain.

In September 2020, lithium was added to the EU list of critical raw materials because of its strategic importance to the automotive industry. That has turned the focus inward to try and find a European source of lithium, with the EU aiming to become self-sufficient in batteries by 2025.

“For lithium needed for batteries and storage, we’re confident that we can be 80% self-sufficient by 2025,” said Maroš Šefčovič, the European Commission vice-president in charge of foresight and interinstitutional relations who spoke at the launch of a new raw materials industry alliance last year.

Last December, the European Commission also tabled new standards for batteries requiring that all batteries placed on the EU market track their carbon footprint and use responsibly sourced materials.

The focus on sustainable and carbon-free lithium could be a gamechanger for the geothermal energy, according to the operator of a UK geothermal plant who spoke to EURACTIV earlier this year.

This is because lithium extraction enables to shift the economics of geothermal, which are notoriously challenging due to high start-up costs.

“Lithium is changing geothermal in a way because the economics are much better if you produce lithium, instead of just geothermal,” Kreuter explained. “As a matter of fact, we are able to support the heat price and offer the communities surrounding our power plants a low and stable price for heating,” he said.

Vulcan Energy is not alone in the new gold rush to develop lithium production in the Upper Rhine Valley. Other players are already looking in the area, which has high lithium grades and renewable heat above 140°C, both of which are essential for mining geothermal, said Kreuter. 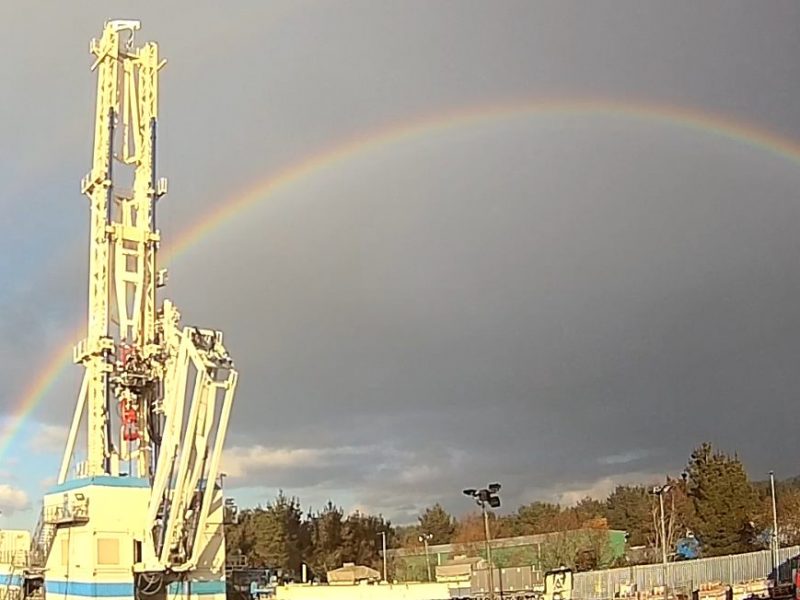