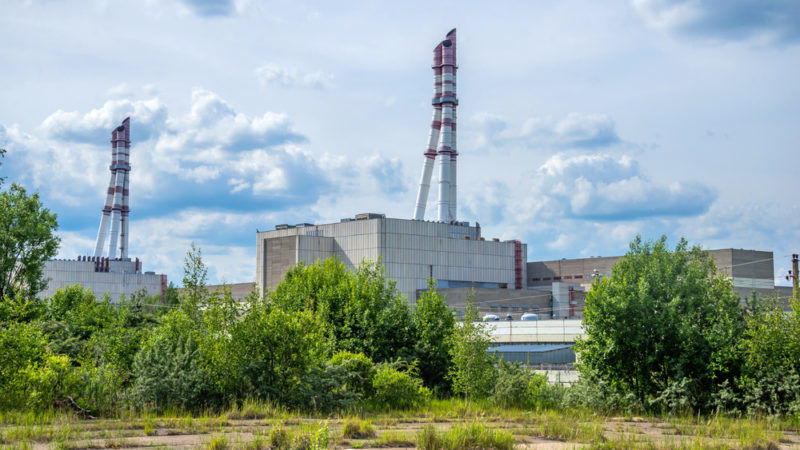 Lithuania wants to ensure that it will continue to enjoy Commission funding after 2020 for decommissioning the Ignalina nuclear plant. [Shutterstock]

When Lithuania signed its EU membership deal, the Baltic state agreed to shut down the Ignalina nuclear power plant (NPP), a relic of the Soviet era whose reactors were judged to be too unsafe to operate within the bloc.

Vilnius claims that decommissioning of Ignalina is now on track and that the plant should be fully offline by 2038. But the costs are significant. Brussels has already earmarked €1.5 billion as part of the current budget up to 2020 and now Lithuania has one eye on what happens afterwards.

As part of its end of the bargain, the Lithuanian government has adopted a decision that means it will allocate 14% of the funds required for the closure from the national budget every year after 2020. Costs up until 2038 are estimated to be a further €1.5 billion.

During a visit to Vilnius last week (2 November), EU Budget Commissioner Günther Oettinger met Energy Minister Žygimantas Vaičiūnas to discuss the post-2020 funding. The German EU official agreed that Ignalina’s closure is a project of “European significance” and said efforts will be made to ensure continuity of funding.

Vaičiūnas insisted that “EU support is crucial and we simply do not have any other alternatives. We all understand that the decommissioning of the Ignalina NPP and management of the spent nuclear fuel and radioactive waste would be too much of a financial burden for Lithuania alone.”

He added the EU had already recognised that the scale of the project “is not in line with the size of the country and that, economically, one country will definitely not be able to carry the burden on its own”.

Over budget and behind schedule

But a European Court of Auditors report from last year warned that the decommissioning of former Soviet reactors in the EU is over budget and behind schedule. Ignalina was originally meant to shut up shop by 2029, after it stopped producing power back in 2004.

The report also claimed that Lithuania was spending EU money on staff in charge of maintaining rather than decommissioning the site. It also criticised sites in Bulgaria and Slovakia for similar ‘sins’ but stressed that the level of funding at stake in those countries is much lower.

Although the report was careful to avoid a pro-or-anti-nuclear stance, it recommended no more direct Commission funding apply after 2020.

The challenges facing Lithuania and a whole host of European companies involved with the project are significant, as the reactors in question are of the same type as Chernobyl, Ukraine’s NPP which exploded in 1986, in what is widely regarded as the worst nuclear disaster in history.

This is also the first time decommissioning of a graphite reactor has been carried out and Minister Vaičiūnas revealed that “competence and experience is being acquired […] that is important for the entire European Union. We are thus creating a special added value in Europe.”

He added that Lithuania “will be able to apply this experience and knowledge in closing other nuclear power plants in the EU countries”.

Lithuania will also have to decide how to store nuclear waste and spent fuel rods, as long-term deep storage solutions have not been factored into the project’s budget. Finland is working on a vast facility but the government last year decided that it will only be used for domestic nuclear waste.