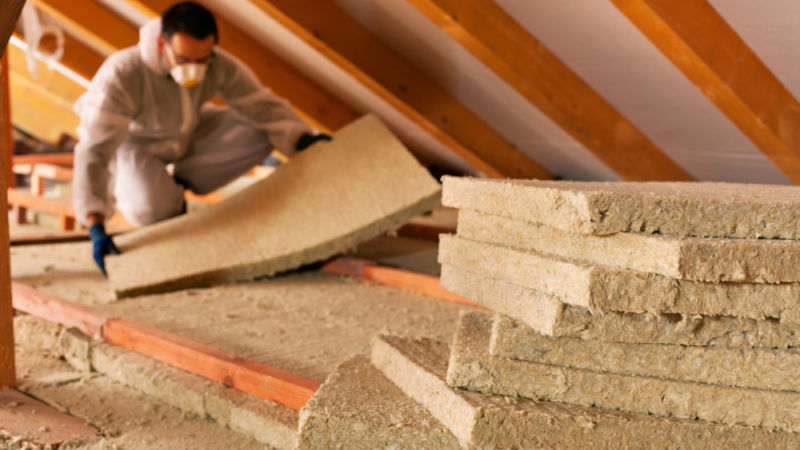 The EU is revising its Energy Efficiency Directive, putting measures to meet its UN commitments to cap global warming into law.

The European Commission’s bill is being amended by both the Council of Ministers and the Parliament. Both MEPs and national diplomats must agree an identical text before it becomes law.

Malta holds the rotating Presidency of the EU. Leaked documents, prepared by Malta, revealed that member states will accept the executive’s proposed 30% increase in energy efficiency compared to 1990 levels.

But governments have pushed back at the Commission’s demand that the 2030 targets be made binding, calling for them to be “indicative” (non-binding) instead.

In October 2014, EU leaders supported a 27% 2030 energy efficiency target. They watered down the executive’s preferred option of a 30% binding goal.

The Commission, which has vowed to put “efficiency first” in its energy policy, has argued that the December 2015 Paris Agreement on climate justified increasing the draft target back up to 30%.

Energy efficiency helps to prevent environmentally harmful emissions and will be vital if the bloc is to succeed in its low-carbon economy roadmap. That calls for an 80% cut in greenhouse gas emissions, compared to 1990 levels, by 2050.

The European Parliament has backed resolutions demanding a 40% binding efficiency target and is likely to call for greater ambition in the bill.

“Member states should be seeking to increase ambition to 40%, as demanded by the European Parliament, not already scheming about how they might get away with future underperformance,” said Roland Joebstl of the European Environmental Bureau.

Malta’s compromise is designed to please those member states that want a higher goal and others which resent hard targets imposed on them from Brussels.

The Presidency has said it wants to deliver an agreed position from member states on the EED before the end of its six-month term in June. The documents, dated 9 March, are subject to change as discussions continue.

“The compromise proposed by Malta falls short of providing certainty to the energy efficiency sector,” said Marion Santini of the Coalition for Energy Savings, a group of businesses, trade unions, authorities and civil society organisations.

“Both a 40% binding target for 2030 and a 2050 perspective for annual energy savings are needed for the EU to act convincingly on energy efficiency and bring tangible benefits to citizens.”

Policymakers have identified the renovation of Europe’s inefficient building stock as a way to boost energy efficiency, as well as the economy.

More than 75% of the stock is inefficient and the annual renovation rate across the EU is just 1%.

“This proposal goes in the wrong direction,” said Jernej Vernik of Velux, the Danish windows company.

“Energy efficiency targets should be both ambitious and binding, and if we are to kick-start a real renovation revolution, they should be combined with parameters such as improved indoor climate and comfort – which have been shown to drive home renovation and unlock private investment.”

Under a Malta-brokered amendment, obligations on member states to have strategies to boost renovation would be moved from the EED to the Energy Performance in Buildings Directive, which is also being revised.

The European Commission today (30 November) defended its 30% energy efficiency target, as opposed to the higher goal called for by MEPs and campaigners, as it unveiled “clean energy“ plans to boost renewable use, cut waste and reduce subsidies for coal power.