Negotiations on the Clean Energy package’s energy efficiency directive have been far from smooth sailing and MEPs will meet later on Wednesday (17 January) to hammer out the European Parliament’s final position. The vote is set to be a tight one.

Unlike its pieces of sister legislation, the renewable energy directive update and energy union governance file, the very structure of the Parliament’s position on energy efficiency is still very much up in the air.

Fundamental points like the energy efficiency target, derogations and the all-important Article 7 on savings still split the main political groups and no compromise was negotiated between the energy committee’s (ITRE) vote in November and today’s vote in plenary.

MEPs narrowly agreed then to back a legally-binding 40% target but talks were ongoing since January on finding some middle-ground in order to strengthen the Parliament’s negotiating position when it comes to trilateral discussions with the Commission and Council.

This latest round of talks failed because S&D group lawmakers were ultimately unable to support the caveats imposed by the EPP group; namely, the addition of a so-called adjustment mechanism that would alter targets based on economic growth and industrial output.

It appeared that a compromise was indeed in the offing, as the new lead rapporteur on the file, Socialist Czech MEP Miroslav Poche, prematurely celebrated an agreement in a now-deleted tweet.

Poche told EURACTIV that a lack of time between the ITRE vote and this plenary session, coupled with the Christmas break in the middle was a “major challenge”.

Markus Pieper, the EPP’s lead on the file, told EURACTIV once talks broke down last week that “a compromise between 30% and 40% cannot be 40%”, adding that he had managed to convince his conservative colleagues of the merits of the compromise.

Willingness to come up to 35% is actually somewhat of a landmark move for the EPP group, which had consistently stuck to its 30% guns up until this point.

Sources familiar with the file are hopeful that this development will result in a majority later today, as many EPP lawmakers are thought to have made their peace with supporting the initial text agreed in November.

But Vice-President of the Socialists Kathleen Van Brempt said that she “cannot see the rationale” behind Pieper’s adjustment mechanism, which she branded as “pointless”.

She added that it is the “core belief” of many MEPs that energy savings will go hand-in-hand with economic growth, particularly in industry. The Belgian lawmaker said the S&D could not support the EPP plan.

Pieper’s insistence on linking output to the target is also partnered by a proposal to allow member states a degree of flexibility on renewable energy targets. Essentially, if countries overshoot their renewable goals by 3%, they will be able to meet a lower efficiency target under his proposed amendment.

But this manoeuvring contradicts the stance of EU climate Commissioner Miguel Arias Cañete, also a member of the EPP group, who at the start of the week’s plenary session warned that renewables and efficiency “are partners” and are not in competition with one another.

ITRE lawmakers were able to close a similar loophole last year in the now-agreed Energy Performance of Buildings Directive, which at one stage would have allowed buildings generating renewable energy to be classed as more energy efficient, even if poorly insulated. 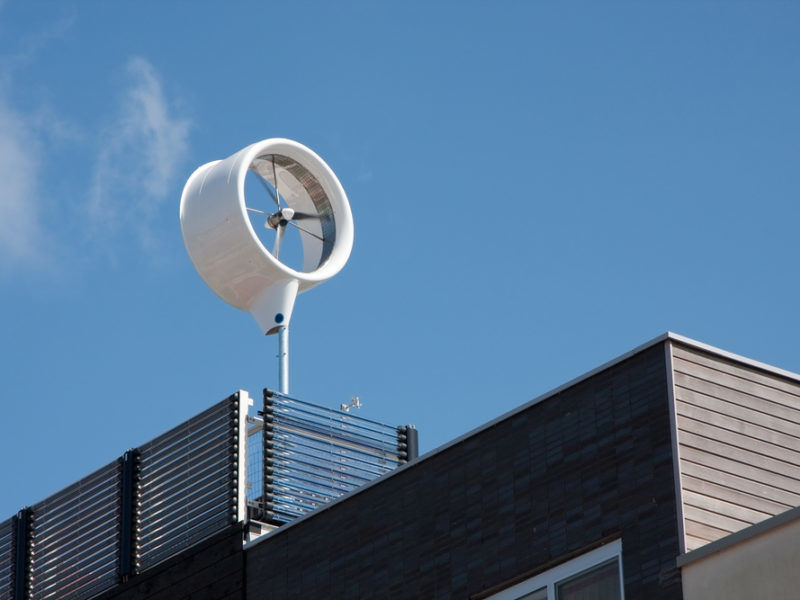 The EU executive will likely hope that the adjustment mechanism idea turns out to be a non-starter, as its implementation would require the Commission to assess member state performance in order to see if the target applies to them or not.

This would come with the responsibility of admonishing member states if they fail to stick to the rules, a scenario which DG Energy officials are reportedly keen to avoid.

Mutiny on the good ship EED

November’s industry committee vote was split 33 votes in favour to 32 against or abstaining. That latter group actually counted the author of the draft report, S&D rapporteur Adam Gierek, among its number.

Due to internal political pressure, the Polish MEP was replaced in December by Poche, citing a lack of support from his own party in explaining his decision to step down.

Gierek regularly tabled amendments to the Commission’s initial proposal that went against the Socialists’ long-held position and sources insisted that his final draft, which included a 40% binding target, was only made after the group flexed its muscles through its influential working group.

That did not stop Gierek from actively voting against the 40% amendment.

Today’s vote, scheduled for after 12:30 between the renewables and governance files, will establish what kind of mandate will be granted to his Czech successor ahead of trilateral talks later this quarter.

The member states already settled on their own position back in June 2017, when ministers plumped for a non-binding 30% target and an energy savings rate of 1.5%, with conditions.

Both Cañete and influential Greens MEP Claude Turmes lamented a “lack of ambition” at the time but hoped that Parliament would fight for a stronger position when given the chance. 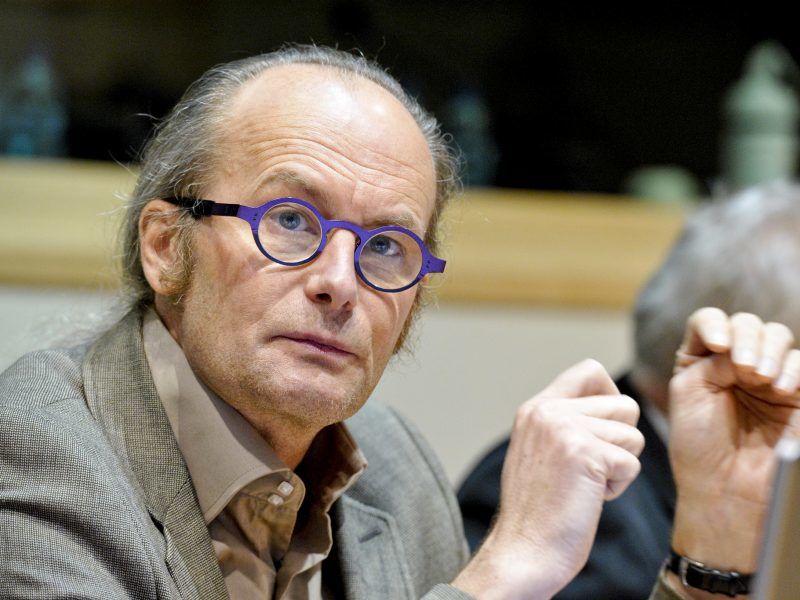 Greens/EFA MEP Claude Turmes argues that when it comes to energy efficiency talks, EPP lead negotiator Markus Pieper is trying to turn his group into a “European Polluters’ Party”, in an attempt to break the historical pro-climate position of his political group ahead of a defining vote in Strasbourg on Wednesday (17 January).