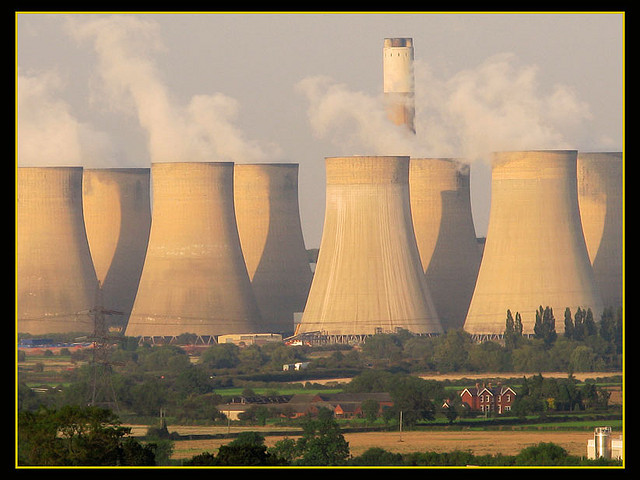 The European Parliament on Wednesday (8 July) is expected to back a 2019 start to reform of the world’s largest emissions market in a step towards deeper change and higher carbon prices.

The aim is to make the EU Emissions Trading System strong enough to spur investment in lower-carbon energy and comes ahead of UN talks in Paris at the end of the year over a deal to curb global warming.

Following a vote expected after 1pm on Wednesday in a plenary session of the Parliament in Strasbourg, the reform will require a sign-off from member states to become EU law.

The planned reform involves setting up a Market Stability Reserve to store surplus carbon allowances that have piled up due to oversupply and economic slowdown.

The reserve also could release the pollution permits in the event of higher demand.

Jos Delbeke, director general of the European Commission’s climate action department, said as many as 1.6 billion allowances could be removed from the market where a surplus of them has capped carbon prices that currently trade at around €7.50 per tonne.

Prices could rise to around €20 by 2020 with the help of the reform, analysts say.

Parliamentary sources said they expected the vote to be straightforward after a series of turbulent debates forged a compromise.

Agreement was complicated by Poland, whose economy relies heavily on coal, the most carbon-intensive of the fossil fuels. It led opposition to any action before 2021, the reform date initially proposed by the Commission.

Energy-intensive industry also raised concerns that reform before then would increase their costs and could drive investment into other areas of the world, a shift known as carbon leakage.

Dow Chemical, for instance, says energy-intensive industries must continue to receive 100% free allowances up to an EU benchmark to cover its exposure to the ETS.

To reward best practice, the Commission, the EU executive, uses a benchmarking system that gives free allowances to cover 100% of emissions costs for top-performing installations.

Proposed post-2020 market reforms will include a reassessment of how free allowances are awarded and are expected to be published in Brussels on 15 July.

According to a draft seen by Reuters, 400 million allowances will be sold to raise revenue for an innovation fund for low-carbon technologies.

Non-government organisations say the proposals give too much to business and nations such as Poland.