Frank A. Delle (Eased), Pierre Baigorry (Peter Fox), Demba Nabe during a concert of the band "Seeed" at a demonstration for a change in energy policies in Germany in Berlin in May 2014. [360b (Shutterstock)]

Chancellor Angela Merkel is meeting Tuesday (15 January) with the premiers of Germany’s four lignite mining states as well as the heads of the country’s so-called coal exit commission.

But the shortcomings of Germany’s energy transition are now plain to see, Fell told EURACTIV.

“The so-called coal commission is counter-productive since it delays reduction of private coal assets,” Fell said in an interview.

“Climate protection means reducing greenhouse gas emission to zero, implying an immediate halt of fossil fuels. Only this could be termed climate protection, which would, however, require a political willingness to do so,” he added.

The Commission for Growth, Structural Change and Employment – dubbed the coal commission – was established by the German government on 6 June 2018 in a bid to accelerate the country’s emissions reductions and define a roadmap for a socially fair coal phase-out.

The commission was initially supposed to publish its conclusions by the end of 2018. But its last meeting was postponed to 1 February, primarily due to disagreements over how transition funds should be distributed among coal mining states. 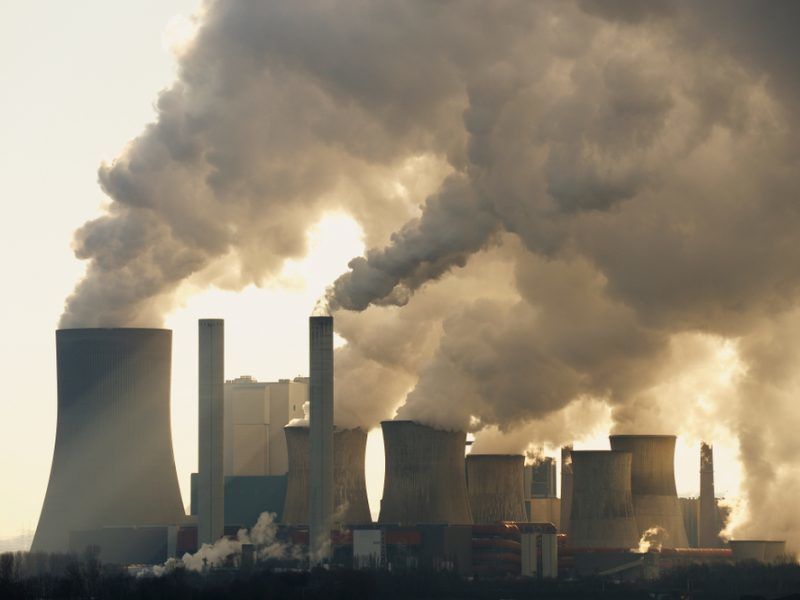 German weekly Der Spiegel reported on 5 January that Chancellor Merkel has been dissatisfied with the commission’s work and wants to personally weigh in on its final conclusions.

But this should not hide the fact that Germany did too little in the past to bring the energy transition forward, argues Hans Josef Fell.

“Berlin took the easy way out by delegating a highly sensitive issue to others,” he argued.

Fell also underlined what he sees as an imbalance between the government’s handling of the renewable sector and the favourable treatment received by the fossil fuel industry.

“Where was the state when some 80,000 jobs were lost in the solar industry over the last years? There was no protective hand from the state for these workers, no solar commission was set up for them,” he said.

In reality, the coal industry is leading the government’s agenda on energy and climate issues, he argued.

“One just has to look at who is financing Germany’s main parties – the SPD (social-democrats), the CDU (Conservatives) and FDP (Liberals),” Fell said. “There is no real honest debate about energy, it is only about coal and other fossil industries,” he added.

The energy transition, known as ‘Energiewende’ in Germany, is the country’s planned transition to a low-carbon, nuclear-free economy. It grew from a grassroots environmental movement into a vast national project.

At the heart of the Energiewende is the law Hans Josef Fell designed in 2000 – the Renewable Energy Act, which granted grid priority and guaranteed feed-in tariffs for renewable energies.

In 2000, the SPD-Green government and utilities also agreed to a nuclear phase-out, leading to a boom of wind and solar power in Germany up until 2012, Fell explained.

“Up to 2012, Germany did very, very good in terms of expanding the renewables industry and bringing the energy transition forward,” Fell said.

“But then, the federal government started to introduce a series of legislation that were detrimental to the energy transition,” he continued, describing these measures as legal “attacks” against the EEG and the Energiewende.

Those attacks took the form of steep cuts to the guaranteed tariffs for solar energy. “You can do that when an industry is strong enough but not when it starts,” he said.

Then, around 2012, the introduction of the auction mechanisms for renewables followed. “This happened in response to the pressure of the European Commission, but Berlin channelled this pressure to modify the EEG,” Fell explained. 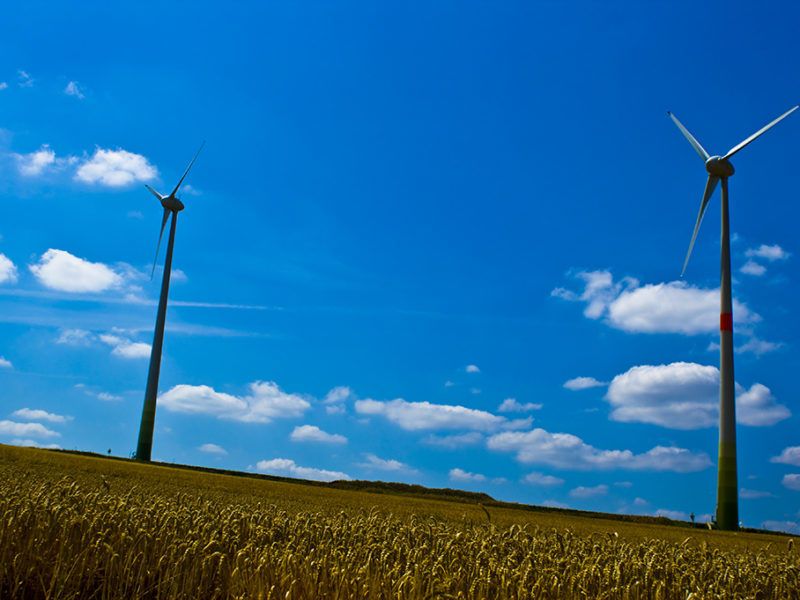 According to Fell, the situation in Germany at that time was similar to countries like Spain or Italy. German renewable energy firms had no or little opportunity to export and thus compensate the losses they faced in Germany.

In addition, little was achieved in other sectors relevant to climate change policy, meaning that the transformation has focused on the electricity sector only.

“There is no transition happening in the automotive and building sectors,” Fell said, adding that the German stagnation is in sharp contrast with what is happening elsewhere across the world.

“Take, for example a country like Costa Rica, which achieved already about 100% of renewable electricity since 2015 or the strong growth of China’s and India’s renewables sector,” he remarked.

“Angela Merkel might present herself as a climate protector abroad, but at home, she is not taking the lead, she is deceiving us,” he said.

He also underlined the discrepancy between citizens support for the energy transition in Germany and the government’s foot-dragging on the phase-out of coal.

“Opinion polls show the majority of the population in Germany not only supports the energy transition, but is scared about climate change. Germans already feel the impact of rising temperatures on their lives. 2018 was the hottest year in Germany on record,” he said.

But there are also some positive signs, Fell said.

“Bavaria announced it will integrate climate protection in its constitution. Things are also moving in Hessen and Thuringia, but then of course, the leeway is smaller than for the federal government,” he said.