By Nikolaus J. Kurmayer and Sören Amelang | EURACTIV.com with CLEW 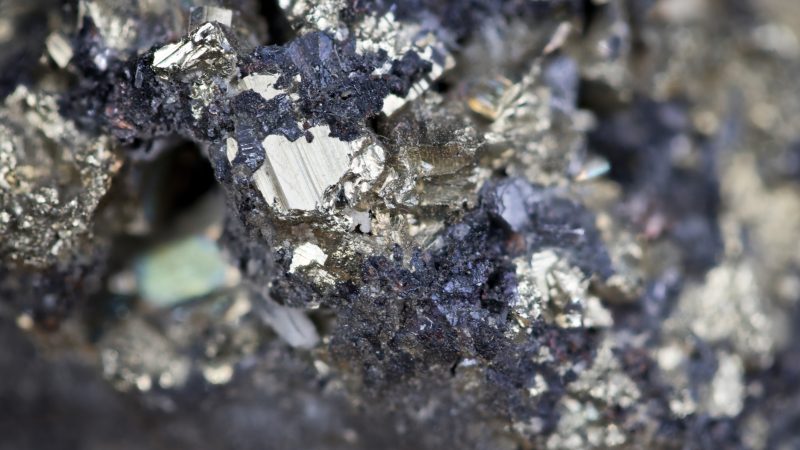 Certain metals that are crucial for the construction of electrolysers to produce hydrogen could get scarce, a German authority warns. [Shutterstock/Panayot Savov]

“We see the greatest supply risks in iridium and scandium – due to the very high demand on the raw material markets from water electrolysis alone,” the BGR’s Mineral Resources Agency (DERA) said in a report.

“These raw materials already have high supply risks today. The markets for scandium and iridium are very small,” the report said, adding that supply is highly concentrated and limited to only a few countries, while the market lacks transparency.

The authority said that by 2040, demand for scandium is set to increase more than two and a half times and demand for iridium will even soar five-fold compared to 2018 production. “A significant expansion of production is therefore necessary,” said Siyamend Al Barazi, a geologist with DERA.

At the heart of the potential resource scarcity is the technology used to split water into hydrogen and oxygen molecules through the use of electricity: the proton-exchange membrane (PEM).

PEM stacks are considered the preferred technology for producing large amounts of so-called “green” hydrogen by using renewable electricity. Europe’s largest PEM electrolyser launched in 2021 and is expected to be followed by a ten-times larger project in 2024. 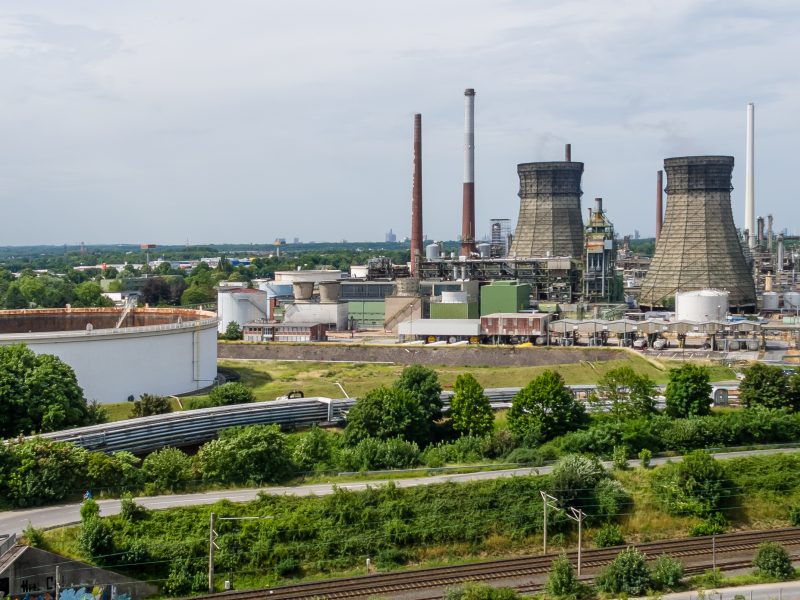 Germany’s largest refinery hosts the largest electrolyser of its kind in Europe, built by Shell and the EU. The Anglo-Dutch oil major is already looking towards building an electrolyser ten times larger by 2024 with the aim of supplying German industry with green hydrogen.

Nonetheless, by today’s numbers, the demand for scandium and iridium in the electrolyser industry is far outstripped by production.

“Until now, global demand [for scandium] has been rather low, so only a few tons per year have been extracted as a companion element,” the report goes on to state, adding that scandium was “widespread in manifold deposits in small quantities.”

Iridium on the other hand is much more scarce and thus far considered irreplaceable in the production of PEM electrolysers. The production is dominated by South Africa, responsible for 80 to 85%, followed by Russia for a total production of around eight tonnes in 2020, the report estimates.

In 2040, the report estimates a potential demand of 34 tonnes, which is problematic given that “a significant increase in iridium production does not appear possible from the current perspective.”

“In addition to the required increase in production, the concentration of processing in China is a problem for supply security,” he added, referring to a whole variety of metals needed for hydrogen production.