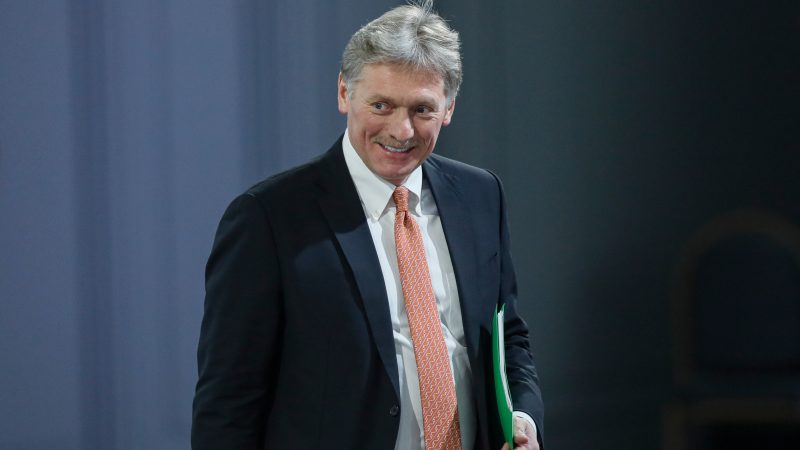 "We are not going to supply gas for free, this is clear," Kremlin spokesman Dmitry Peskov told a conference call. "In our situation, this is hardly possible and appropriate to engage in charity (with European customers)." [EPA-EFE/YURI KOCHETKOV]

Russia is working out methods for accepting payments for its gas exports in roubles and it will take decisions in due course should European countries refuse to pay in the Russian currency, the Kremlin said on Monday (28 March).

At a meeting of European Union leaders on Friday, no common position emerged on Russia’s demand last week that “unfriendly” countries must pay in roubles, not euros, for its gas in the wake of the United States and European allies teaming up on a series of sanctions aimed at Russia.

Concerns over security of supply were enhanced after the demand, with companies and EU nations scrambling to understand the ramifications.

The Russian central bank, the government and Gazprom, which accounts for 40% of European gas imports, should present their proposals for rouble gas payments to President Vladimir Putin by March 31.

“We are not going to supply gas for free, this is clear,” Kremlin spokesman Dmitry Peskov told a conference call. “In our situation, this is hardly possible and appropriate to engage in charity (with European customers).” 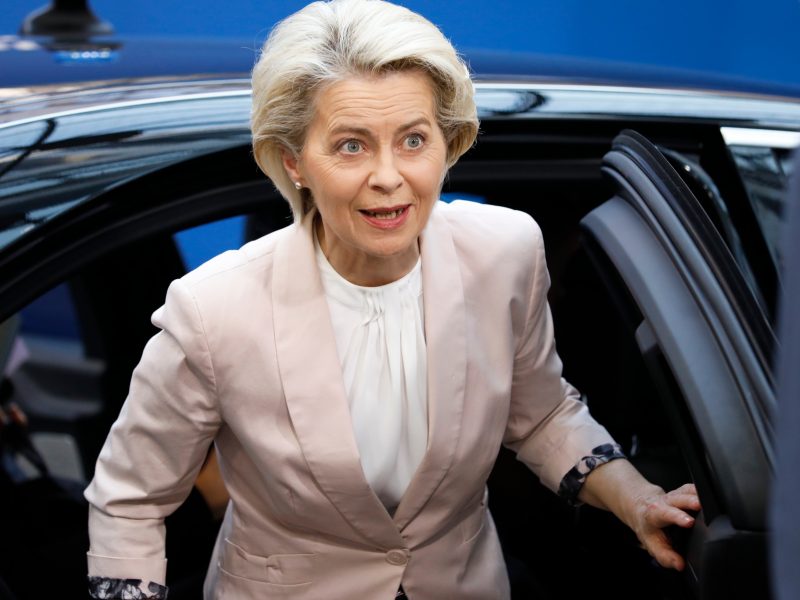 Leaders from some European Union member states said on Thursday (24 Mach) Russia’s demand that “unfriendly” countries use roubles to buy for its oil and gas could breach supply contracts.

On Friday, German Finance Minister Christian Lindner advised German energy providers not to pay for Russian gas in roubles, in an interview with broadcaster Welt.

Italy will continue paying Russia for energy in euros, a top economic adviser to the Italian government said last week.

“The only big issue in Europe is gas and Russia is asking us to pay in roubles which we don’t have and it’s not in the contract,” the chief executive of Italian energy group Eni, Claudio Descalzi, said on Monday at an industry event in the United Arab Emirates.

Poland’s PGNiG, which has a contract with Gazprom until the end of the year, has also said it cannot simply switch to paying in roubles.

According to Belyi, the Kremlin is preparing Russian public opinion for a gas supply cut to Europe. “From March 25 onwards, Russia’s main TV channels repeatedly raised the question of the ‘irrelevance of gas supplies to Europe in the context of sanctions’,” he told EURACTIV.

“All these discourses indicate Russia’s readiness to cut gas supplies. Short term political gains – whatever they may be – seem to prevail over short and long term economic interests,” he said.

Earlier this month, the EU announced it would cut its dependency on Russian gas by two-thirds this year and end Russian fossil fuel imports by 2027.

On Friday, the United States said it will work to supply 15 billion cubic metres of liquefied natural gas (LNG) to the European Union this year.

US LNG plants are producing at full capacity and analysts say most of any additional US gas sent to Europe would have to come from exports that would have gone elsewhere.

Russian gas exports to the EU were at around 155 bcm last year.