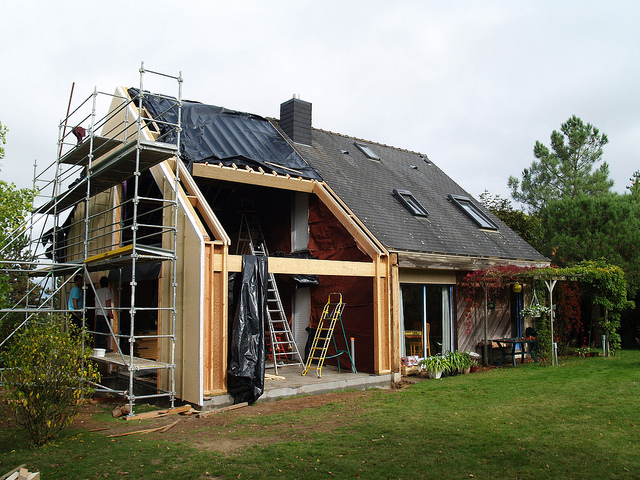 European Union rules requiring higher energy efficiency standards will apply to more public buildings from today but campaigners warned they risk being ignored unless they are backed up by a strong oversight system.

EURACTIV reported earlier this week that draft plans for a future energy governance system “lack teeth”, relying entirely on reporting to ensure the rules are followed, rather than any punitive measures such as legal action.

Energy efficiency legislation has been dogged by poor implementation.  In March, Every member state of the European Union, with the sole exception of Malta, was hit by legal action over failures to translate the EU’s Energy Efficiency Directive into national law.

Member states will have to ensure that 3% of central government buildings which have a total useful floor area above 250m² is renovated each year, in order to meet the minimum energy performance requirements.

Member states must also ensure that an Energy Performance Certificate is issued for public buildings frequently visited by the public and with a total useful floor area above 250m².

“These updated requirements, if quickly and fully implemented, represent a wonderful opportunity for the public sector to deliver on their promises to the European citizens,” said Susanne Dyrboel, president of EuroACE, the European Alliance of Companies for Energy Efficiency in Buildings.

“Increasing the share of public buildings being renovated will enable the member states to lead by example and to kickstart the market for deep retrofits,” she added.

“EuroACE is worried that these changes might get unnoticed by member states, and we express our concern about the delays in the implementation of the EED and EPBD,” added Adrian Joyce, secretary general of EuroACE.

EuroAce called for a stronger governance framework as part of the Energy Union strategy. Energy Union is the EU’s plan to fight climate change and bolster the bloc’s resilience to shortages.

EU policymakers have backed the idea of putting energy efficiency first in the plan and followed that up with the legal action against every EU country except Cyprus in March.

A new governance system is seen as vital for the broader Energy Union strategy. Energy Union is the bloc’s plan to bolster its resilience to shortages, as well as fight climate change.

The Renovate Europe campaign says that, thanks to modern technology, buildings' energy demands can be cut by 80%.