Norway’s parliament approved the adoption of European Union energy rules on Thursday (22 March), over the objections of some centre-left parties, allowing the EU outsider to remain a full member of EU markets, the leader of the parliament said after the vote.

The centre-right minority government feared that rejecting the EU’s Third Energy Package, designed to enhance energy flows and improve regulatory oversight, would put Norway on a slippery slope to a Brexit-like ending of its close EU relations.

For the past 24 years, Norwegian companies have enjoyed market access on equal terms with companies in the EU via the European Economic Area treaty, in return for the country’s adoption of EU common market regulations.

Opposition to the energy bill came from politicians and trade unions fearing Norway could lose control of its abundant hydroelectric resources.

To secure backing for the regulation, the government struck a compromise in advance with the main opposition Labour Party, promising that all power cables connecting Norway to other countries should be state-owned.

The deal with Labour could lead to the cancellation of NorthConnect, a planned €2 billion private power cable between Norway and Scotland, which its backers had hoped to put into operation by 2023.

If NorthConnect does eventually go ahead, it would have to be under public ownership, Labour said.

Norway is actually working on three cables, two of which are under construction by state-owned grid Statnett and will export electricity to Britain and Germany.

NorthConnect is backed by a private consortium consisting of Norway’s Agder Energi, Lyse and E-CO as well as Sweden’s Vattenfall .

Ahead of the vote, Leiv Ingve Oerke, Lyse’s head of energy business, told Reuters that “if this goes through, NorthConnect must be taken over by Statnett or it will be very difficult to realise the project.”

Cancelling the 1.4 gigawatt cable will mean all subsidies that European Union so far spent on it will be lost, he added.

Under the EEA treaty, Norway retains the right to refuse the adoption of EU rules, but has never done so as this would allow the EU to retaliate by suspending other parts of the agreement. 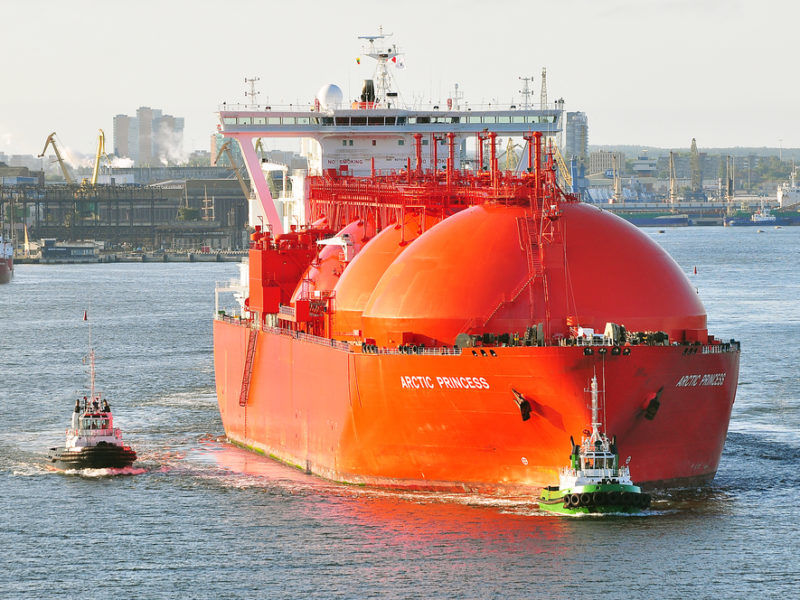 Environmental groups have failed in their bid to prevent Norway from issuing exploration licences in the Barents Sea. A court did not agree that the decision breaches the Norwegian constitution, insisting it only applies to emissions produced within the country’s borders. EURACTIV’s partner Journal de l’environnement reports.