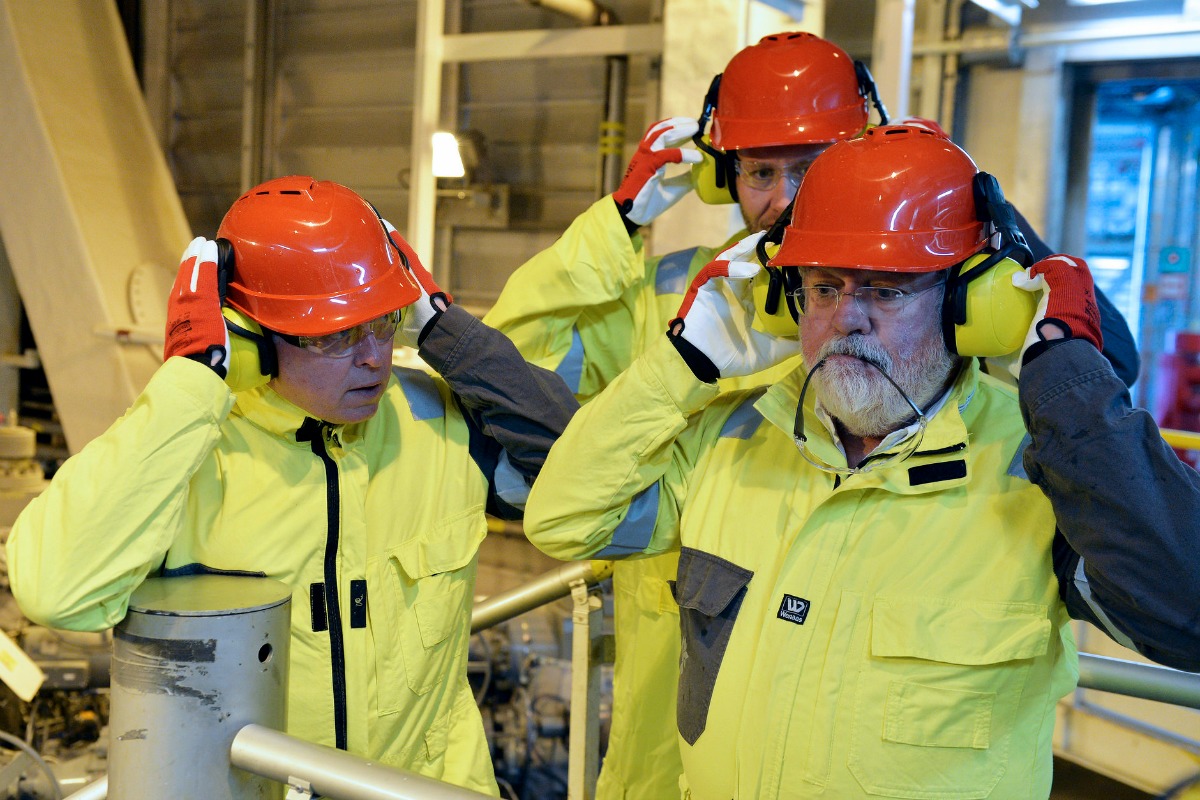 Norway, the European Union’s second largest gas supplier after Russia, has told the bloc it lacked a clear strategy on gas and was therefore cooling willingness to invest in new fields and pipelines, documents published on Tuesday (13 October) showed.

Norway meets about 20% of the EU’s gas needs, and is the main supplier to its members in Western Europe, transporting gas from its offshore fields via subsea pipelines and by tankers from Europe’s only liquefied natural gas (LNG) plant in the Arctic Circle.

“…in Europe investment signals are unclear. As a result of EU policy and lack of an expressed role of gas in these policies, there is an additional political risk concerning future European gas demand,” Norway’s Oil and Energy Ministry said in its reply to the European Commission, as a part of wider consultations on the EU’s strategy on LNG and gas storage.

“This will tend to dampen the gas industry’s willingness to invest in new gas projects – whether production or infrastructure,” it added in the letter, dated September 30.

The document said Norway disagreed with the EU’s view that gas exports from the Nordic country would decline towards 2030 due to diminishing reserves, pointing out that only about a third of total gas reserves has been produced so far.

About a third of its untapped gas resources is located in the north, in the Norwegian and the Barents seas, and to develop it new export infrastructure – pipelines or LNG shipping facilities – will be needed.

“An important issue over the next years is to decide on a possible expansion of gas export capacity out of the Barents Sea,” the document said. “The decision will, to a large degree, hinge on whether the involved companies feel comfort about future security of demand in Europe.”

Norway said it backed the EU’s plans to use more a network of LNG terminals to boost security of supplies, but disagreed with proposals for joint gas purchases as it would reduce competition and ran contrary to the liberalization of energy markets over the last decade.

The idea of joint gas purchases by EU members states has been brought up by the former Polish Prime Minister Donald Tusk, now the President of the EU, as a way to increase bargaining power in dealing with Russian gas supplier Gazprom.

Diversification of supply sources and access to liquid markets was the better way to improve bargaining power, the Norwegian ministry said.

The European Commission is preparing a ‘diplomatic energy action plan’ to diversify the EU’s natural gas supply sources. Miguel Arias Cañete, Commissioner for Climate Action and Energy, has agreed on a “coherent approach” with the EU’s foreign affairs chief, Federica Mogherini, in dealing with gas supply countries such as Norway and Russia.

The offensive is part of the Energy Union, a project which received political impetus following the conflict in Ukraine, exposing the EU’s dependence on Russian gas imports.

Countries targeted in the diplomatic offensive include Algeria, and Norway, which overtook Russia as the first gas supplier to Western Europe in May this year, and Turkey, with whom the Commission will launch a high-level energy dialogue in October.

A major “package” of legislation will follow in the second half of 2016 to bind together proposals on gas-related supply security. One key aspect of the Commission’s approach will be to make sure Europe’s pipeline networks are interconnected, in order to make way for an expected surge in imports of Liquefied Natural Gas (LNG).