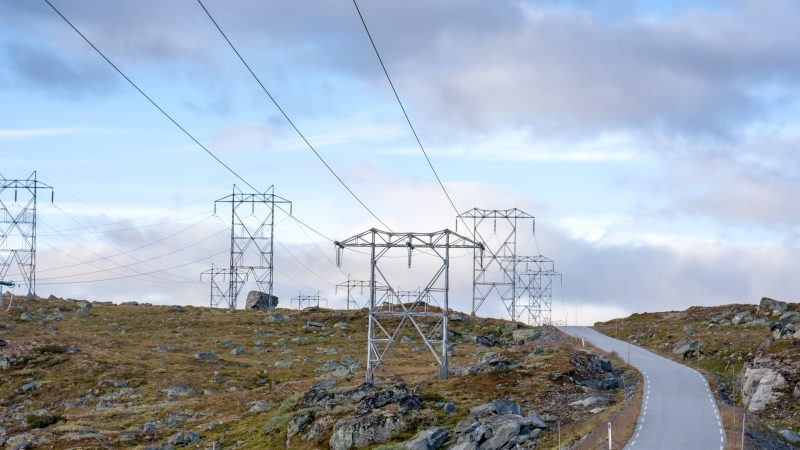 “We believe we’ve handed too much authority to the EU, particularly within the area of energy, and that we should take that back,” Centre Party leader Trygve Slagsvold Vedum told Reuters. [Shutterstock / Jon Naustdalslid]

Power and gas exporter Norway should seek to reclaim authority over energy regulation from the European Union as a first step towards renegotiating its wider ties with the bloc, the leader of the eurosceptic opposition Centre Party told Reuters.

Favoured to win power alongside other left-leaning groups in an election next month, ending eight years of Conservative rule, Centre aims to alter the European Economic Area (EEA) agreement, the cornerstone of EU-Norway relations since 1994.

“We believe we’ve handed too much authority to the EU, particularly within the area of energy, and that we should take that back,” Centre Party leader Trygve Slagsvold Vedum told Reuters during last week’s campaign swing south of the capital.

The 42-year-old farmer has broadened the Centre’s appeal beyond its agrarian base with a promise to decentralise government functions and bring jobs and prosperity to rural parts of Norway.

Centre opposed Norway’s adoption of the EU’s Third Energy Package in 2019 that liberalised markets by barring suppliers from controlling pipelines and power grids and creating the Agency for the Cooperation of Energy Regulators (ACER).

The party feared the agency, set up to improve cooperation between national regulators, could force Norway to build more power lines to Europe and thus increase domestic electricity prices.

“This will be a big fight, because low Norwegian electricity prices are a competitive advantage for our industries,” said Vedum, one of two opposition candidates seeking to replace Conservative Prime Minister Erna Solberg.

The government and the Labour Party with which Vedum must cooperate to win power, say such worries are exaggerated and that a push to change Norway’s agreement with the EU could set in motion a process akin to Britain’s departure from the bloc.

Vedum, however, dismissed such concerns.

“These are two completely different things. Norway is not terminating anything. We have agreements in place and we want to see how we can improve those agreements,” he said.

Long opposed to both membership and the EEA agreement, the Centre Party has softened its stance on the latter this year, promising to seek improvements rather than to outright quit.

“Nothing will be jeopardised. But there is constant development in the agreements between Norway and the EU and it can’t just be the EU that’s going to renegotiate with us, we must also be able to seek changes,” Vedum said.

Norwegians have rejected EU membership in 1972 and 1994, and settled instead for an agreement that gives the nation of 5.4 million people access to the bloc’s single market of 450 million consumers in return for adopting many EU rules and regulations.